Josh2Funny, Oluwadolarz On List of Social Media Comedians to Ignite the Flame of Kenny Blaq Oxymoron

With just a few days to the third edition of his critically-acclaimed comedy platform ‘The Oxymoron of Kenny Blaq,’ award-winning comedian Kenny Blaq has released a list of top-level social media comedy performers and viral skit makers who will make appearances at the show. 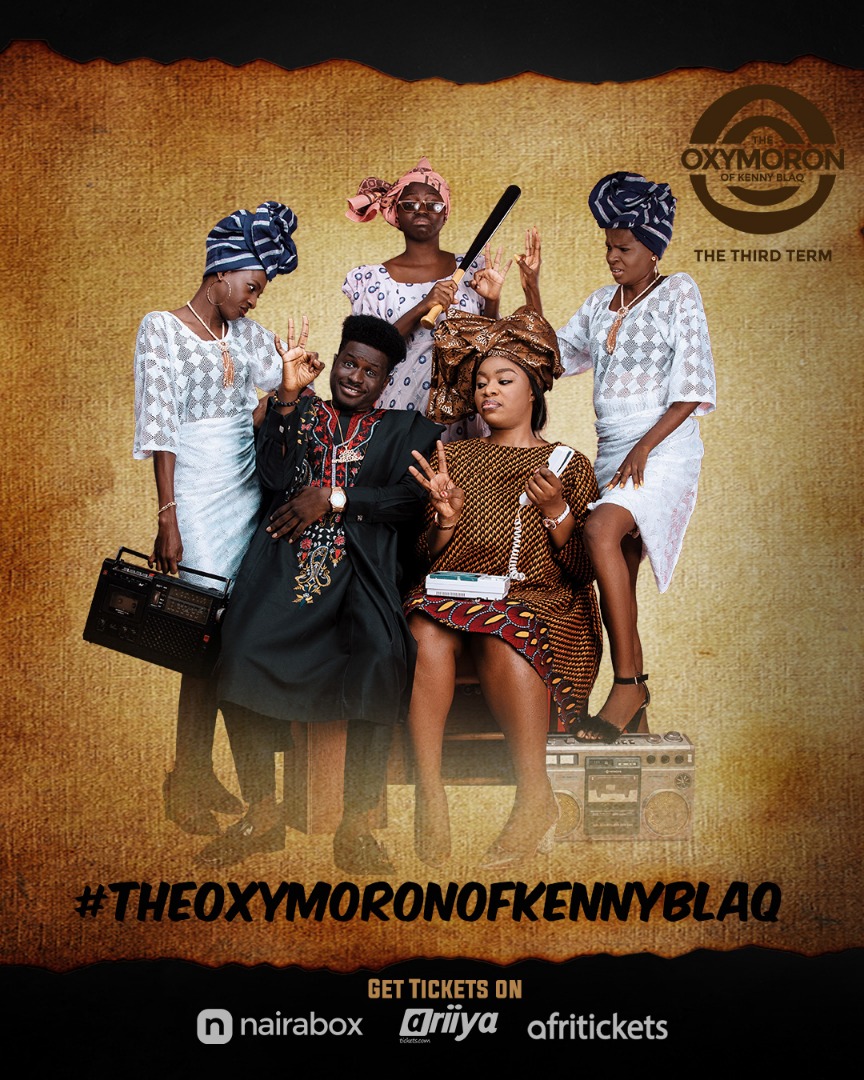 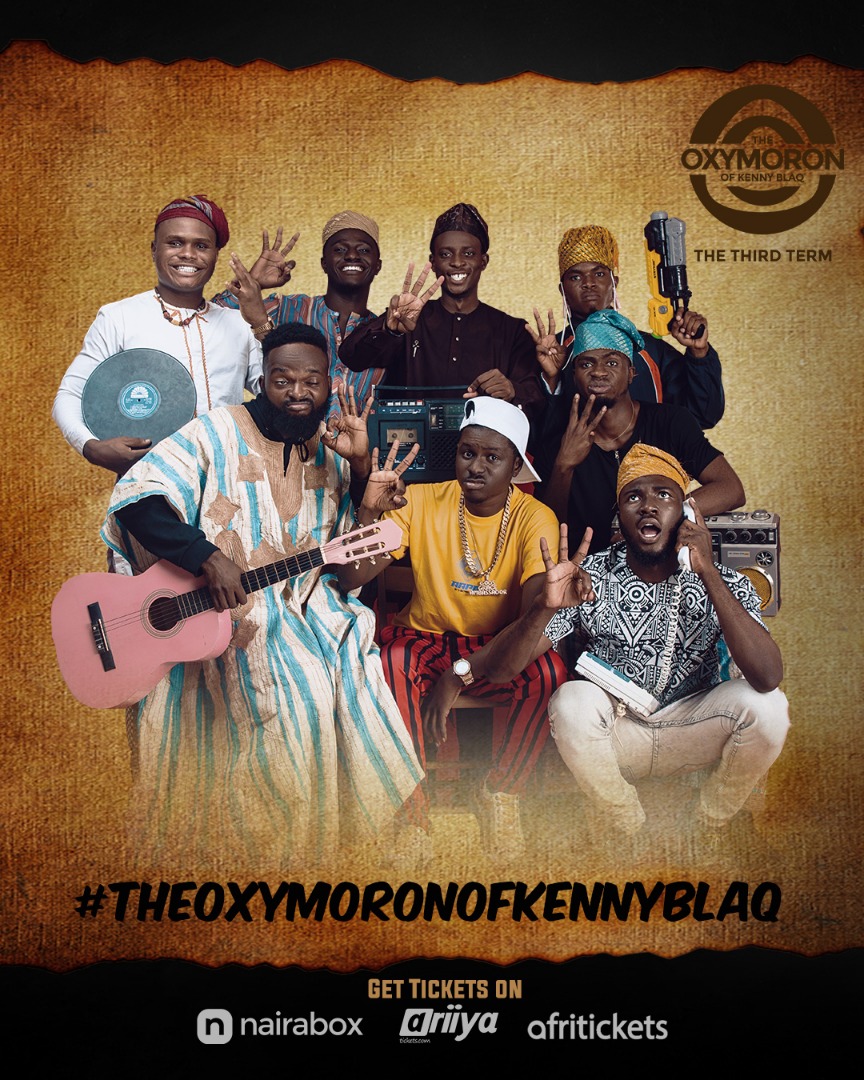 ‘The Oxymoron of Kenny Blaq 3’ takes place on Sunday, July 28 at the iconic Eko Hotel Convention Centre, Victoria Island, Lagos. Tickets are available for N5,000 and N20,000 for Regular and VIP respectively on Afritickets, Ariiyatickets and Nairabox. 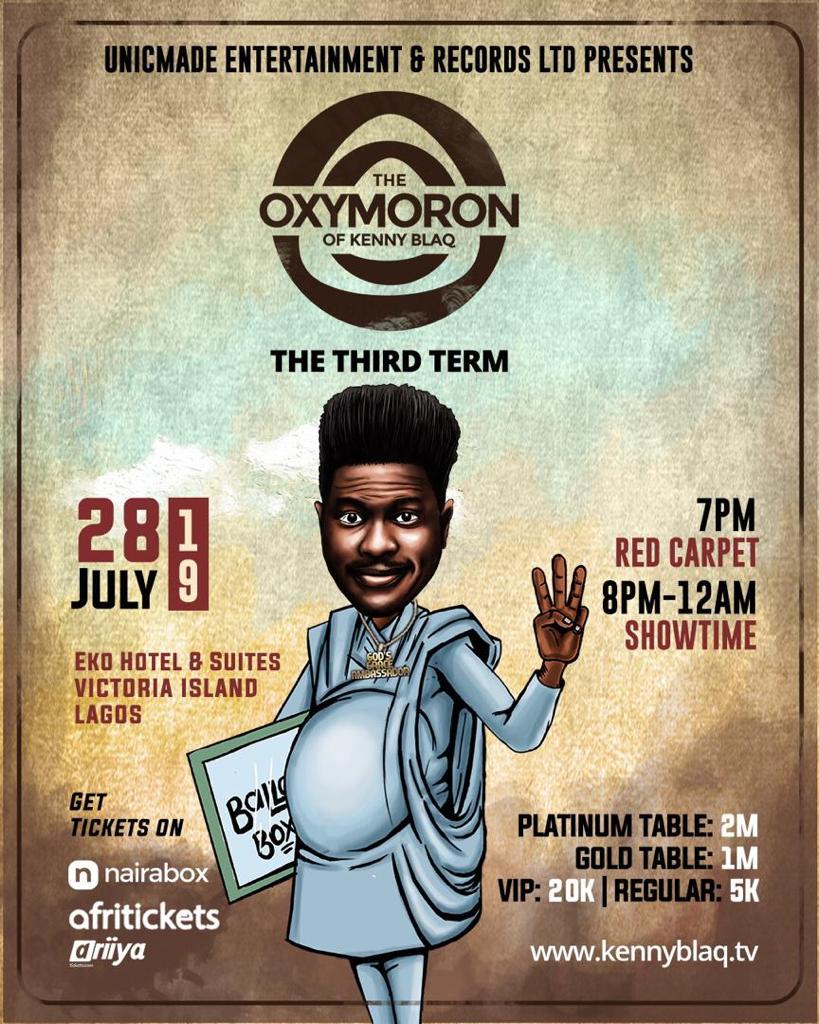 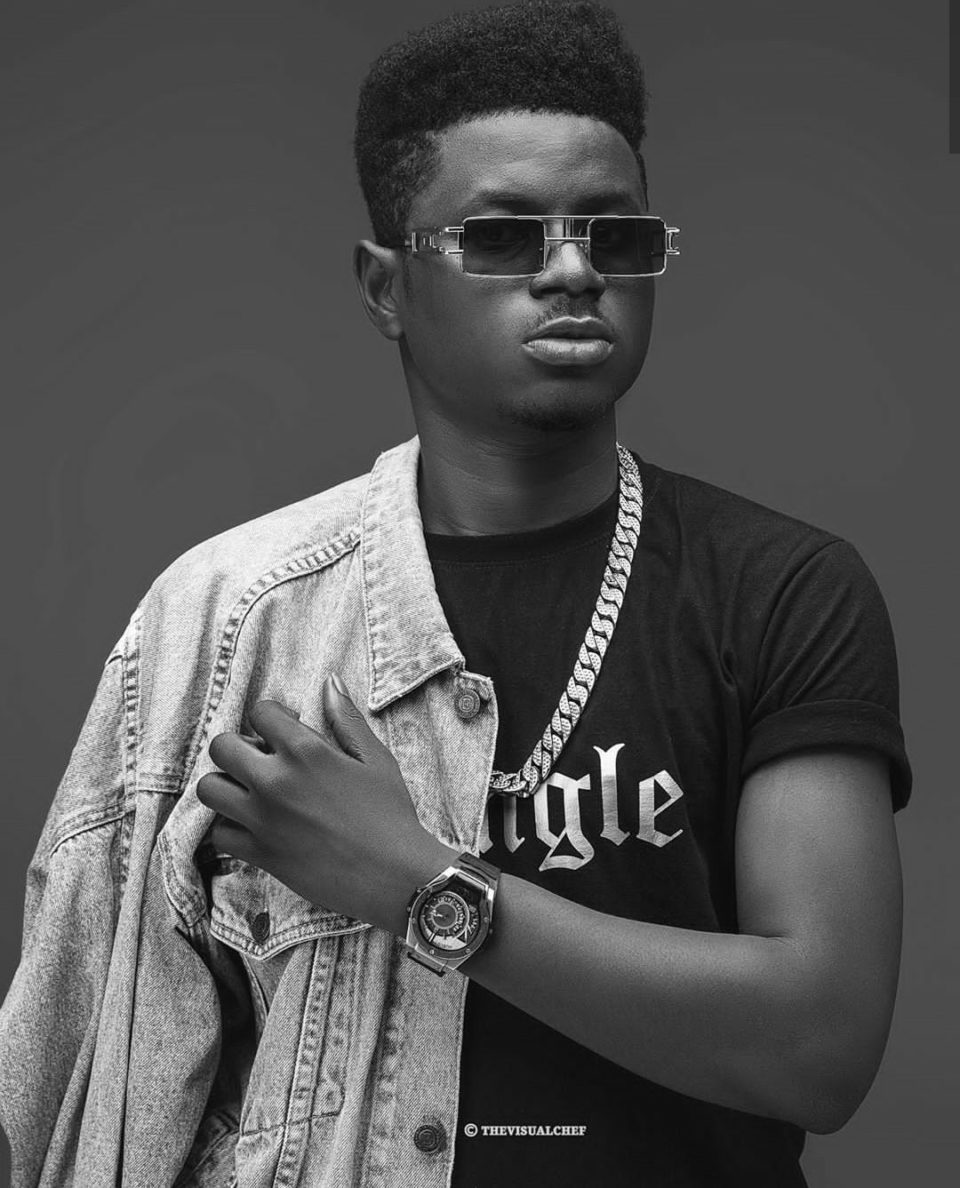