“I Spent 20 Years At CNN In Different Capacities”-Kemi Olunloyo 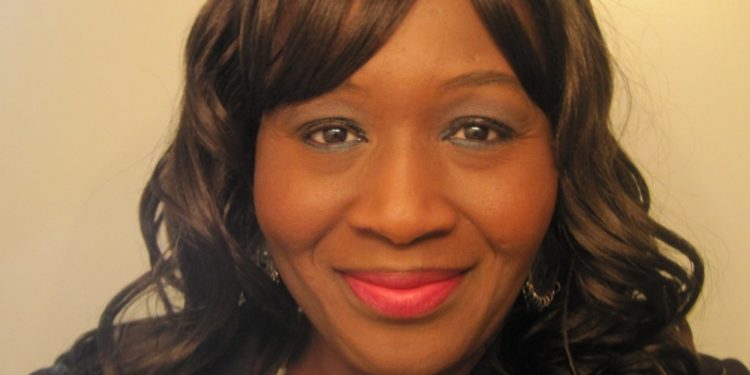 In a tweet, which generated a lot of controversies and negative responses, she said;

“Some of these fools following me have no idea I spent 20 years @cnn in 5 different capacities. They don’t even know that the CNN they watch here is not exact same as CNN USA”

In response to this, CNN correspondent in Nigeria, Stephanie Busari wrote;

“I have not seen any evidence of this work for CNN beyond a few rambling interviews for some of the shows in 2009. Please enlighten me on your 20-year history with CNN.”

“Ignorance does not excuse stupidity. I started at CNN as a contributor in 1994, way before your time. Research: a few rambling interviews for some shows in 2009 is why Donald Trump has downgraded your network to fake news.”