Mr Eazi, with the real name; Oluwatosin Oluwole Ajibade, celebrates his birthday today. His birthday also coincides with the release of Beyonce’s The Lion King album, in which he was featured alongside other African acts. Elated about this move, he said; 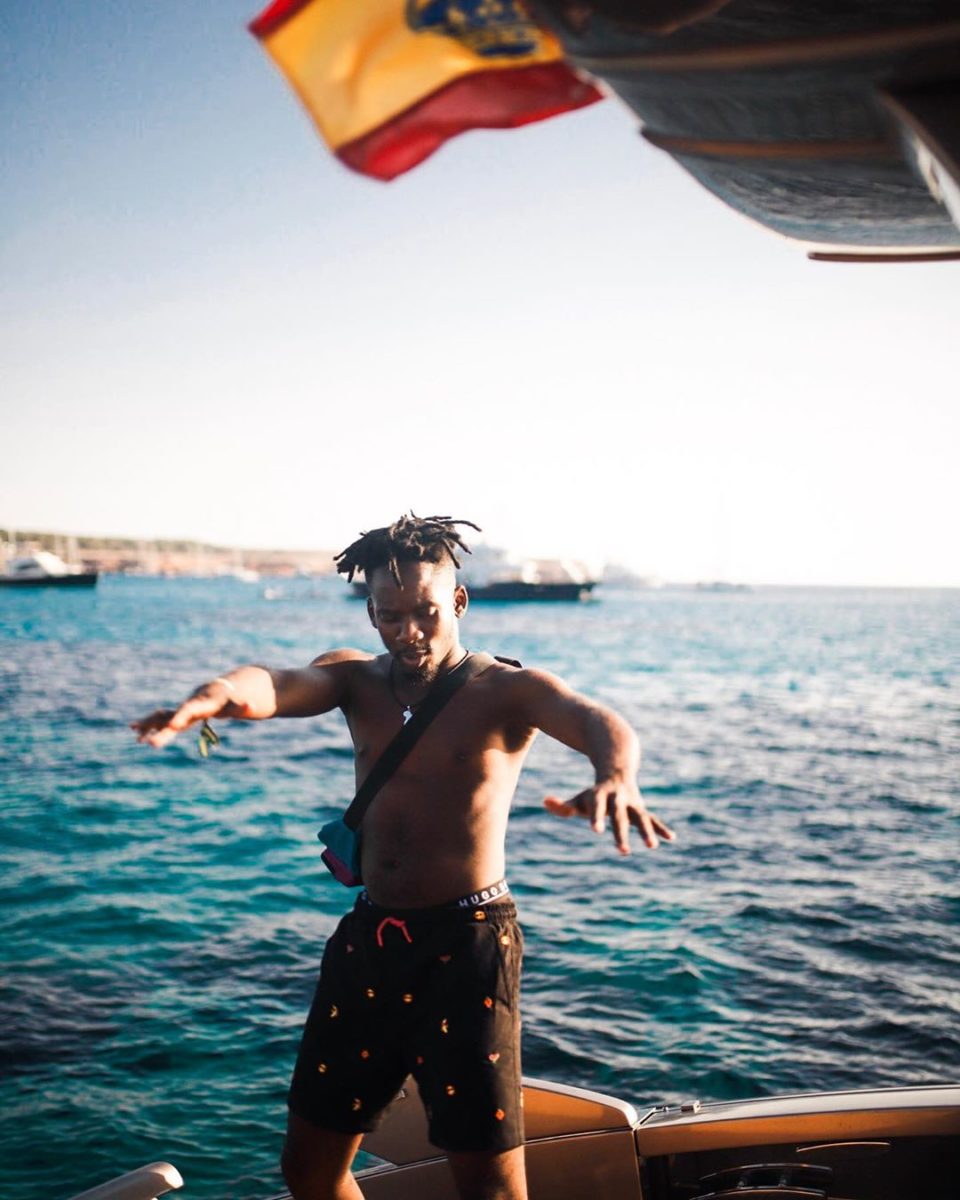 “Growing up I watched the @lionking but never imagined that someday I would be part of the project! & more special is that it just dropped on my birthday. Sending big Love to @beyonce for putting this project together! It’s “bringing The World To Africa”

He was also recently nominated as Best International Act at the 2019 BET Awards.