#BBNaija2019: KimOprah On her Name, Her Accent And Her Relationship With Gedoni In Spicy Hot Interview with OSG 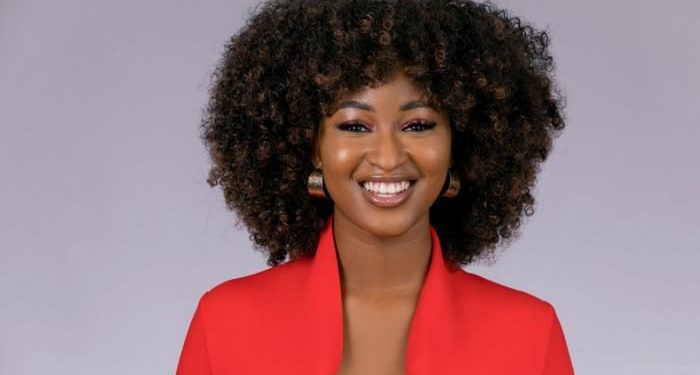 Recently evicted housemate at the Big Brother Naija Pepper dem House has let it all out in a spicy hot interview with OSG.

KimOprah, a graduate of the University of Portharcourt, revealed in the interview, how she coined the name “KimOprah”. When asked about her relationship with Gedoni, she categorically mentioned how “cool’ they were. Being aware of her manipulative powers, she confidently added how real she was, as opposed to the general opinion that she wasn’t portraying her true character 100% in the house.

She also gave the full details of what went down, between herself, Mike, Avala, Jeff and Omatshola.