The duo of Asa and Mr Eazi have made the Global 100 list of the Most Influential People of African Descent.

The Most Influential People of African Descent Global List is a unique list that identifies 100 outstanding individuals under 40, pairing those based outside Africa in the Diaspora with their counterparts inside Africa across four categories: Politics & Governance, Business & Entrepreneurship, Media & Culture, and Humanitarian & Religious.

Nigerian musicians; Asa and Mr Eazi were listed under the Media & Culture category.

The Recognition Week (Diaspora) in honour of the ‘MIPAD Class of 2019’ is slated for September 2019 in New York City. 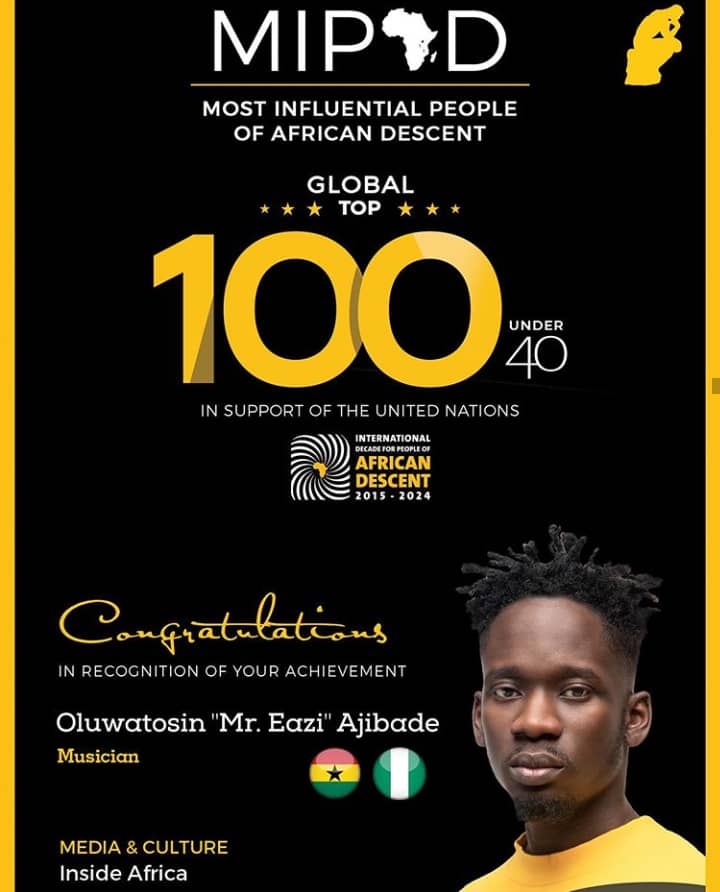 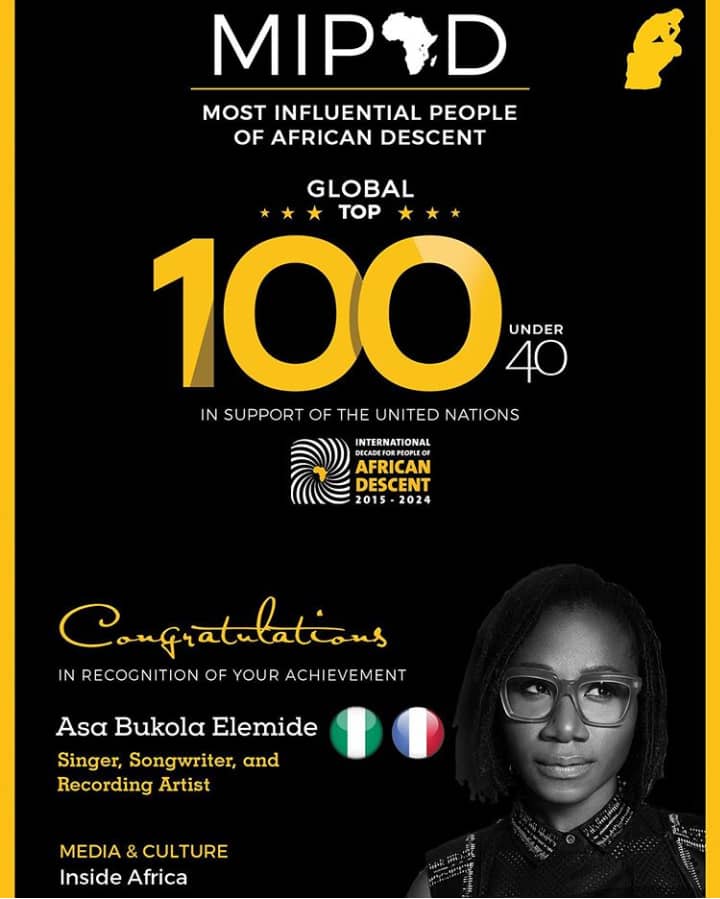