The Senate President of Nigeria, has reacted to the rampant killing of Nigerians in South Africa, which have been directly linked to Xenophobic attacks.

According to the Punch, in a statement by his Special Assistant on Media and Publicity, Mohammed Isa; he made his stance clear when he hosted the South African High Commissioner to Nigeria, Mr. Bobby Moroe in Abuja. While mentioning that the South African government should do whatever it takes to protect the lives and property of Nigerians living in that country, he said 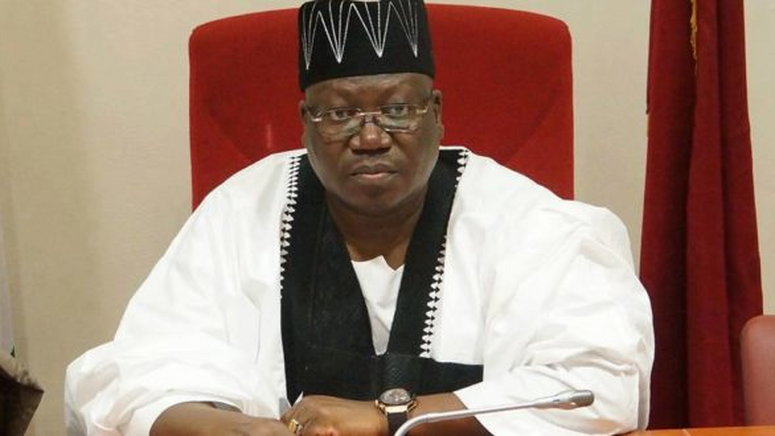 “We in the Parliament must speak up to prevent any further killings.

“The killings must stop. This is the era of social media where the corpse of a victim may spark violence that may go beyond the government’s control.”

“I believe we have faced enough, we will no longer take it anymore. We want to write the names of Nigerians killed, and the South African parliament must act fast to put a stop to this menace.

“Over the years, 118 Nigerians have been killed, while 13 of them were killed by South African Police”.

He also added; “We must establish events that led to the killings, including Mrs. Elizabeth Chukwu, who was killed recently in her hotel room.”