Calistus before his death, was a student at the Binghamton University, majoring in political science, and was also and active member of the University’s basketball team. 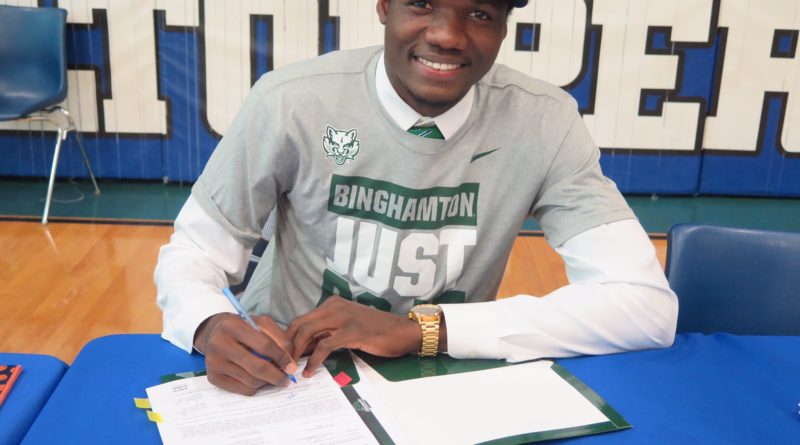 According to USA Today, His body was found at the base of a 15-foot bank, after the Crews responded to the drowning at the 300 blocks of West King Road at upper Buttermilk Falls State Park at around 5 p.m, on the fateful day.