Madam Beauty Ogere Siasia; the mother of a former Coach of the Super Eagles, Samson Siasia, has been kidnapped.

According to reports from the News Agency of Nigeria, the the76-year-old woman was taken away from her residence at Adoni community Sagbama Local Government Area, Bayelsa State. The abductors were said to have carried out their evil operation at about 2 am on Monday. 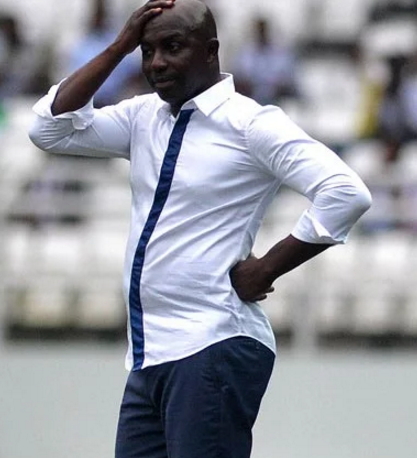 This is not the first time she would be abducted was she was also abducted in November 2015, and released 12 days later.

There are have been no new developments on the case.

“My Baby Is All Grown”-Femi Adebayo Celebrates ...