Weeks, after she was announced as part of the headlining acts at the Jeddah festival in Saudi Arabia, Nicki Minaj has taken an exit off the event.

According to the rapper, the reason she is pulling out of the event was to show support for women’s rights, gay rights and freedom of expression.

“After careful reflection, I have decided to no longer move forward with my scheduled concert at Jeddah World Fest. While I want nothing more than to bring my show to fans in Saudi Arabia, after better educating myself on the issues, I believe it is important for me to make clear my support for the rights of women, the LGBTQ community and freedom of expression,” she said in a statement released on Tuesday. 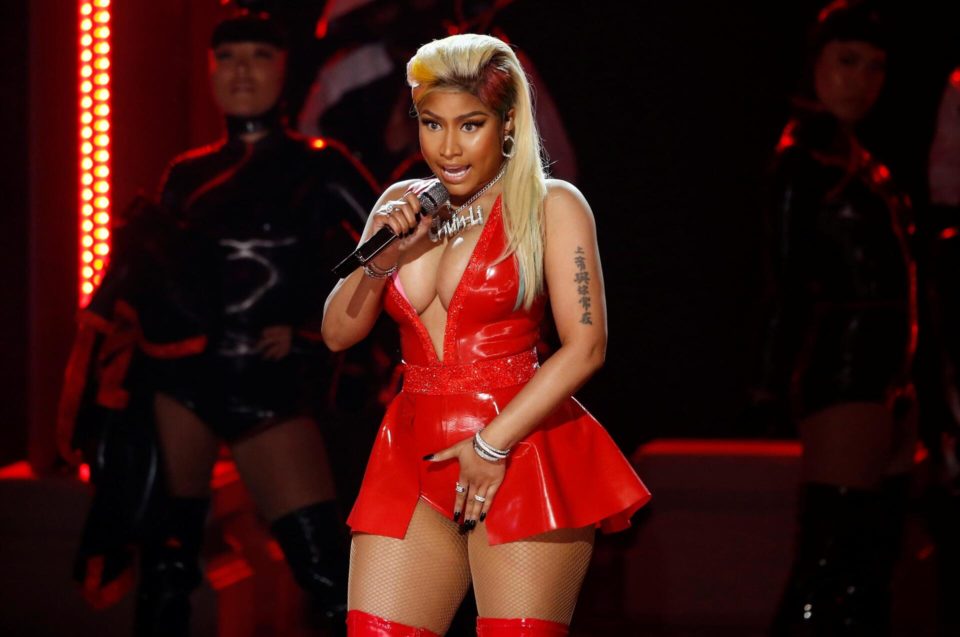 Her withdrawal from the scheduled event is coming after mixed reactions trailed her announcement as one of the act at the show, as some of the female nationals protested her inclusion, insisting it was based on a double standard system of morals.