Bonang Matheba, South African television personality and model, is set to return as the host of the Miss South Africa pageant, this year, 2019.

In 2018, she hosted the show, having been part of the judging panel in 2014 as well. Sharing her excitement about the event, she said; 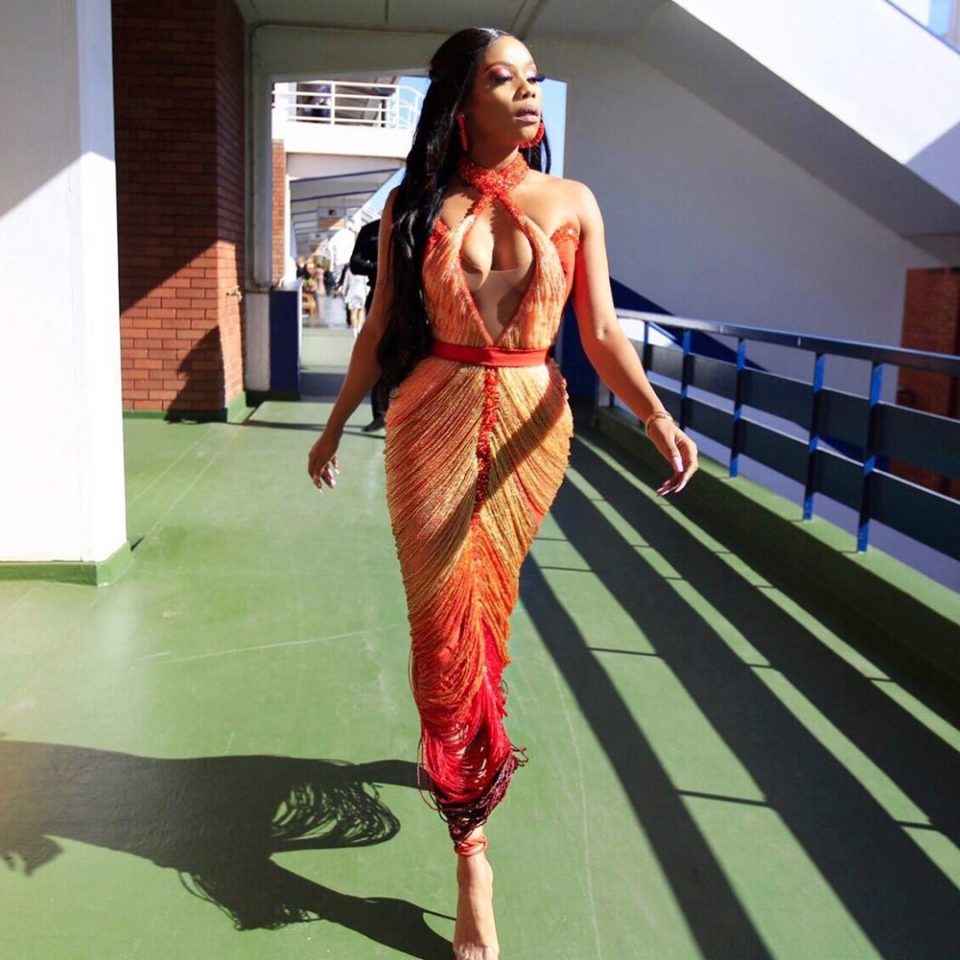 “I feel very honoured to be part of this two-hour spectacular, particularly as it is taking place on Women’s Day”.

The Miss South Africa Pageant would be finalised on August 9 at the Sun Arena, Time Square in Pretoria.

Her House of BNG MCC will also be the official Miss South Africa celebration sponsor.

Top 10 Highest Paid Entertainers In The ...