Chiwetel Ejiofor, Beyonce, Donald Glover And Others At The Premiere Of Disney’s “Lion King”

The world premiere of Disney’s Live action ‘Lion King’ took place in Los Angeles and was well attended by celebrities.

Some of the celebrities spotted at the event include; Donald Glover, Chiwetel Ejiofor, Keegan-Michael Key, Alfre Woodard, Seth Rogen, Kelly Rowland and Michelle Williams, Zooey Deschanel, Jamie Foxx, Tiffany Haddish, amongst many others.

Shortly before the premiere, Disney revealed that a new single from Beyoncé, titled “Spirit,” would be released.

See more photos from the event below; 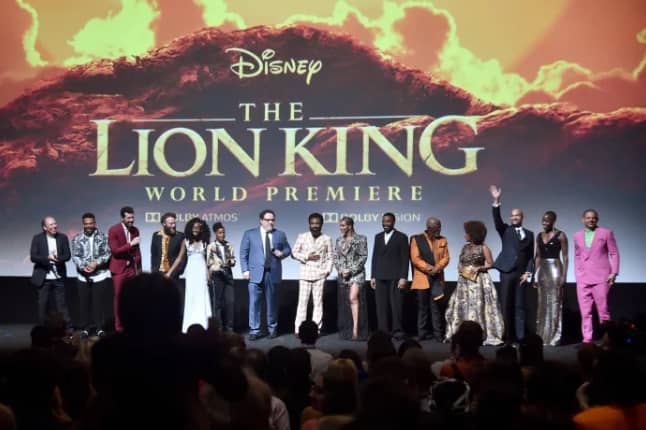 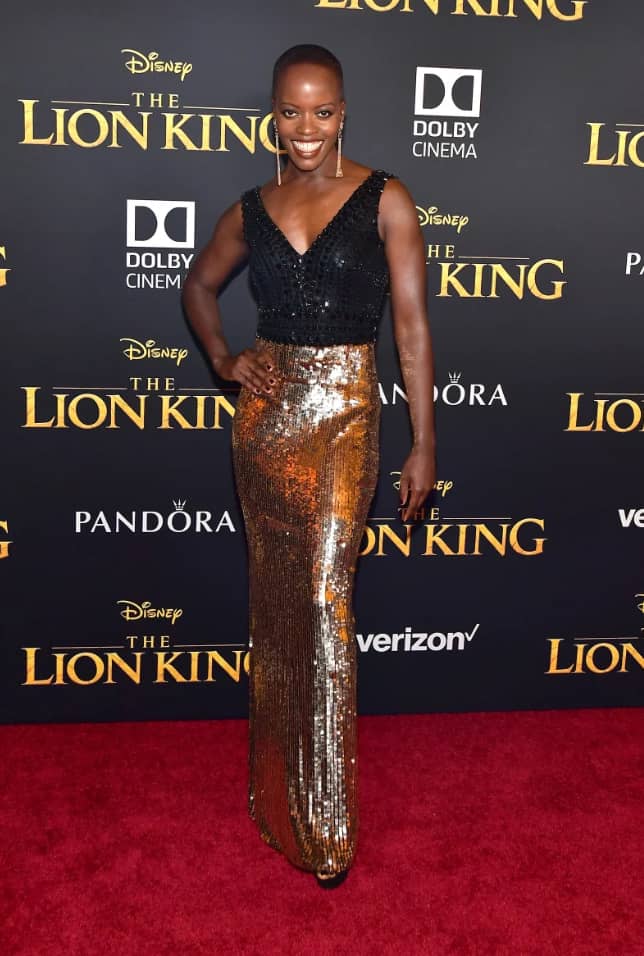 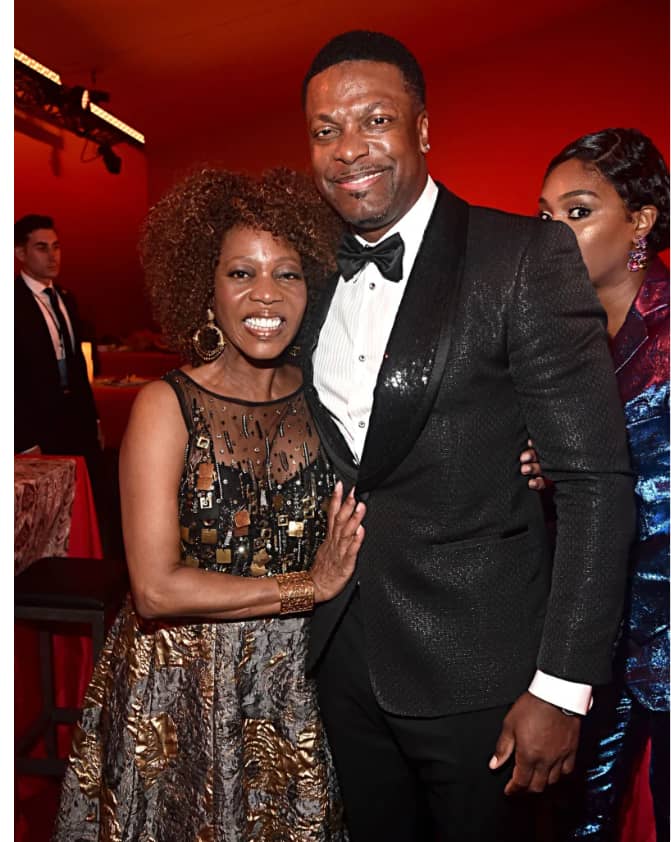 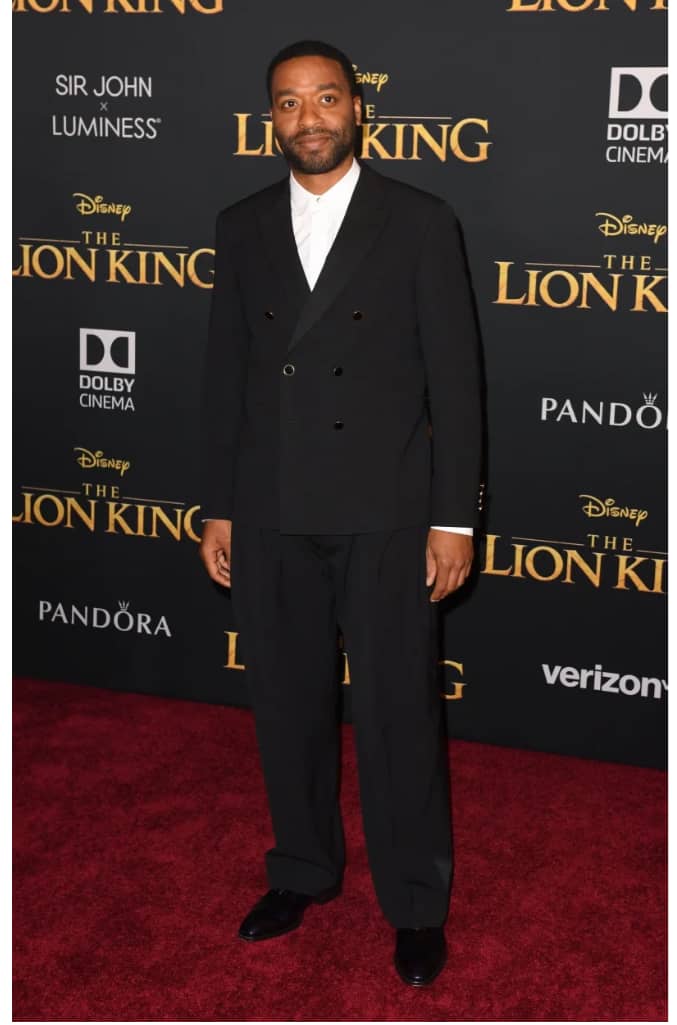 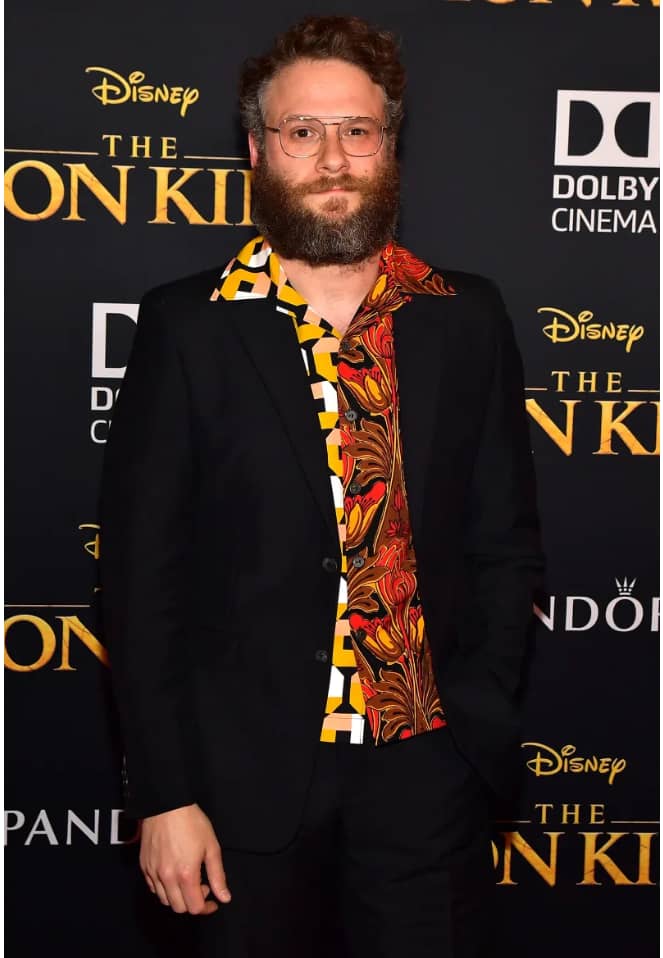 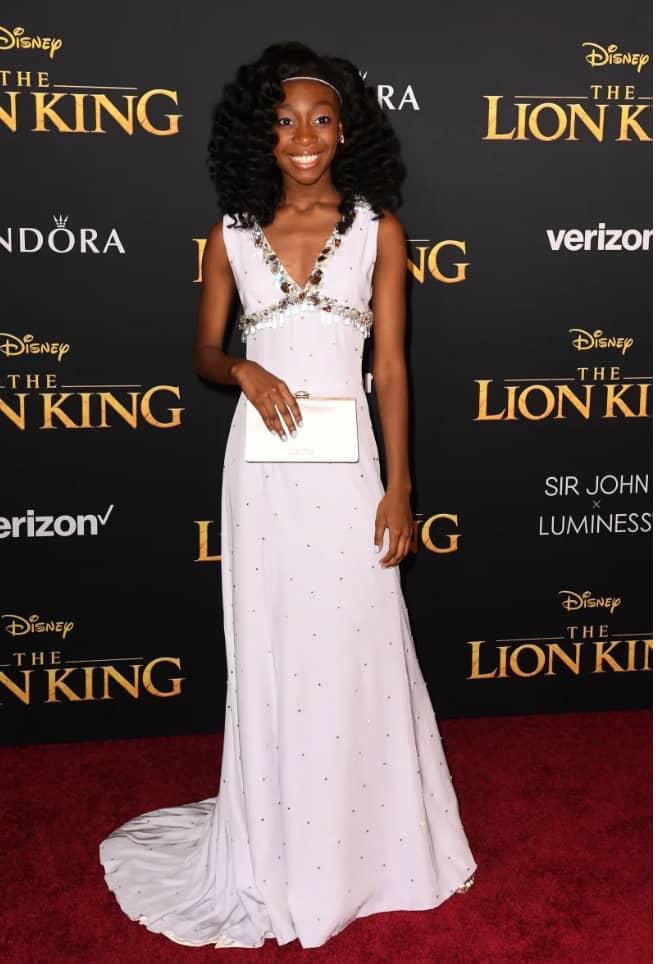 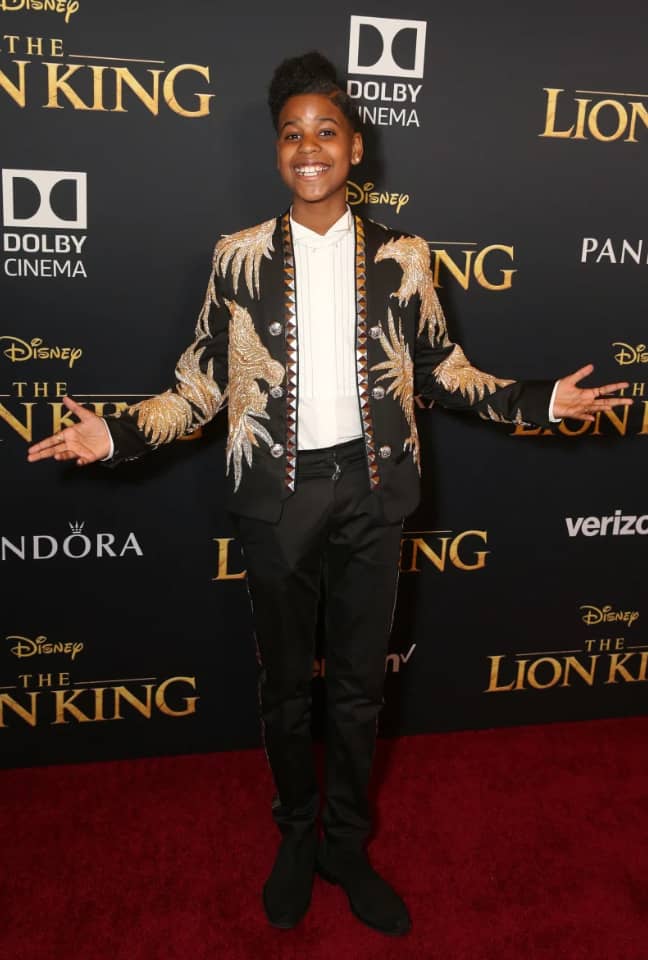 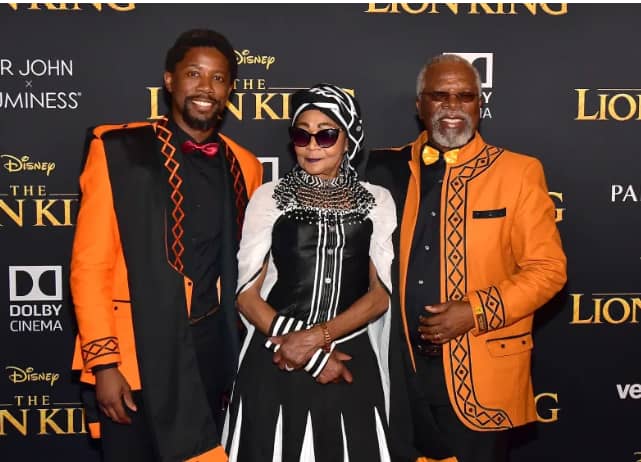 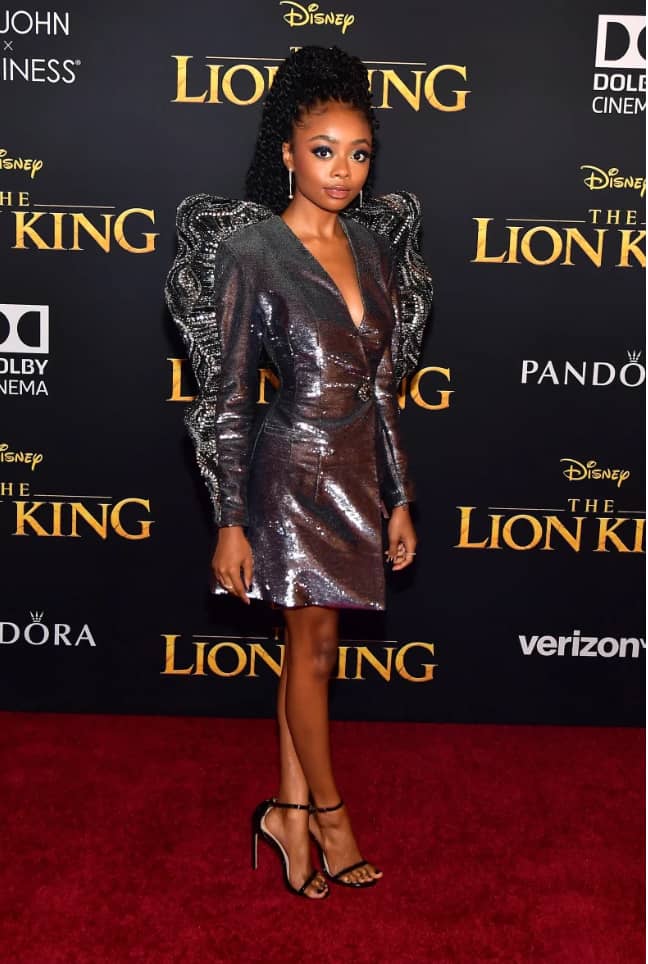 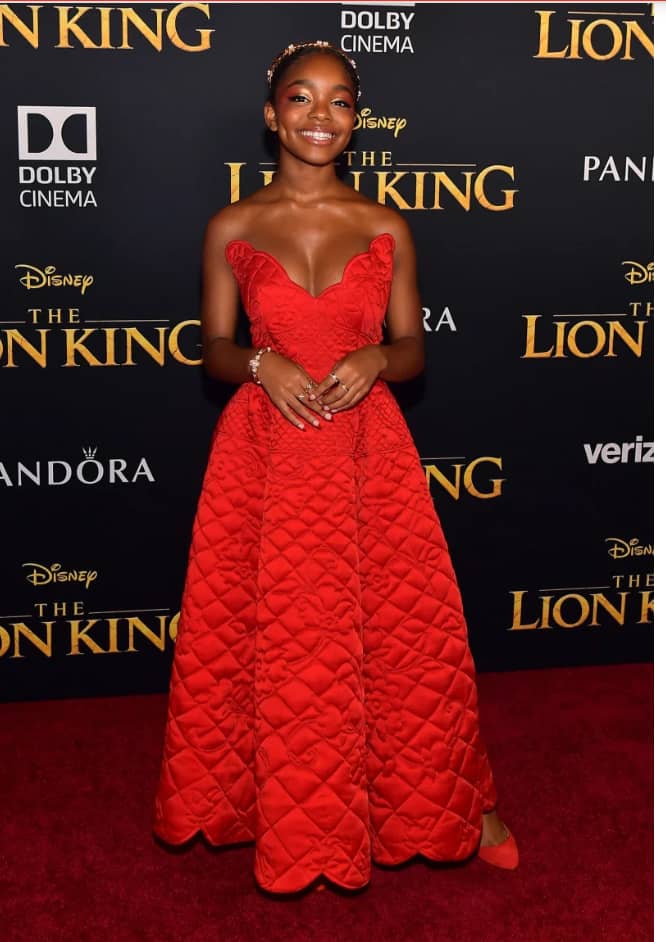 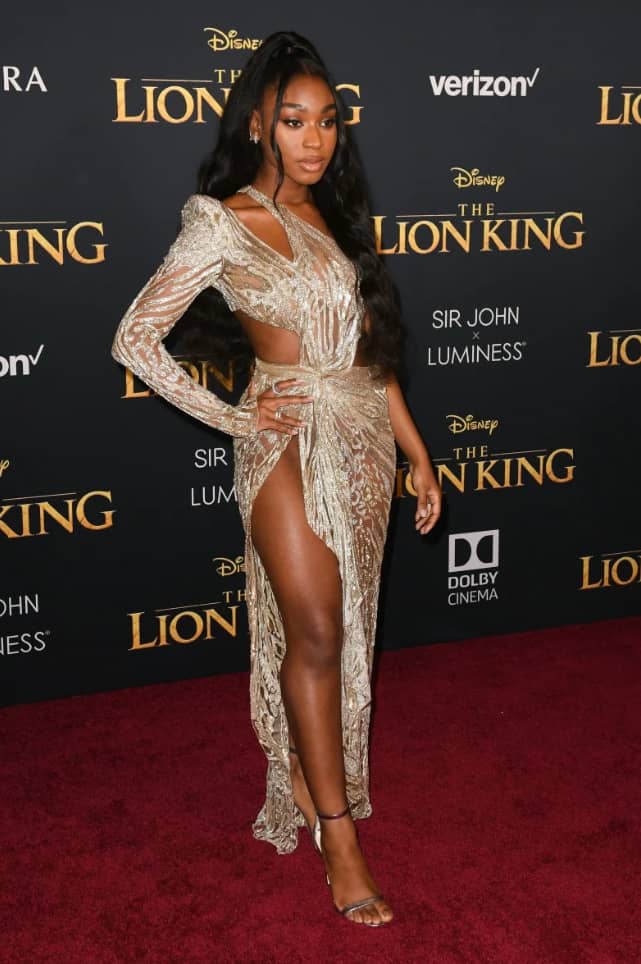 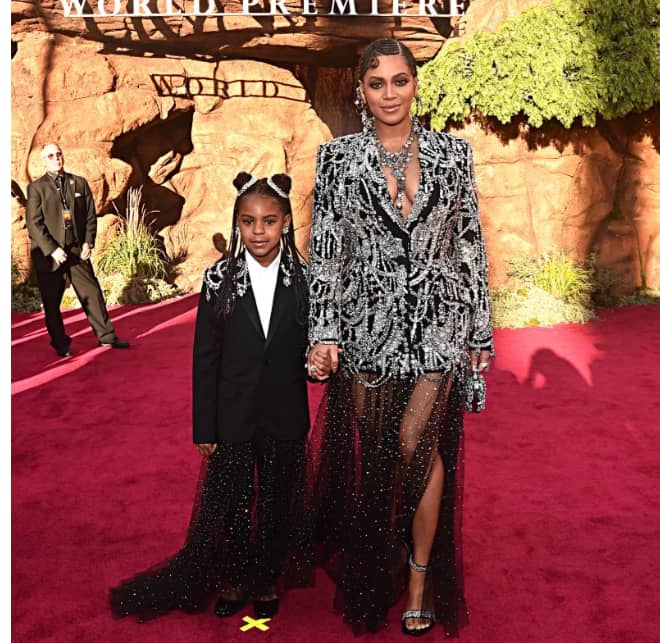 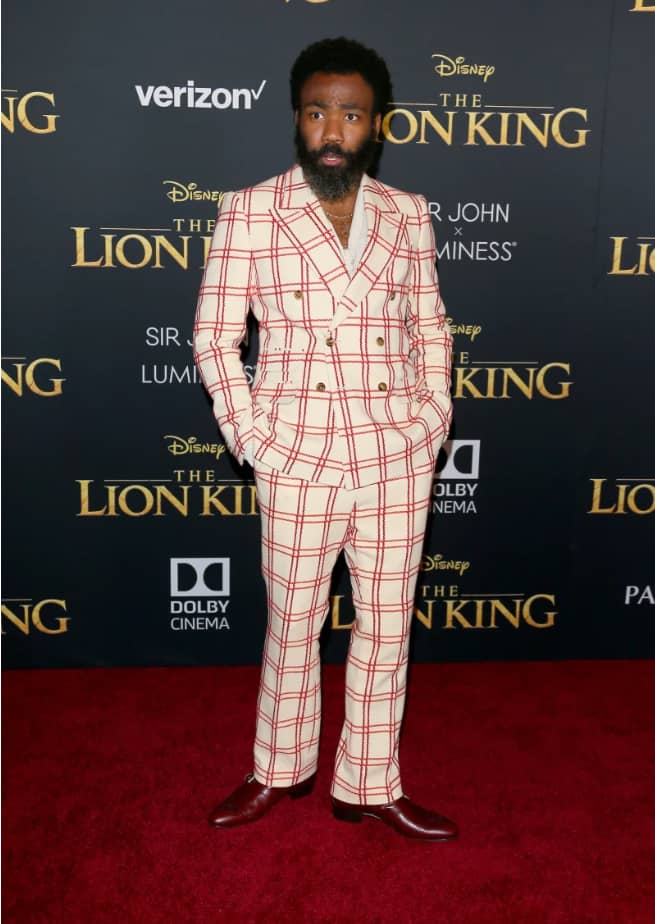