American record artiste; August Alsina, has been reported to be temporarily paralyzed as he is unable to walk after waking up in that state.

In 2017, the singer revealed that he is suffering from a severe immune disease which attacks his liver. The illness led to multiple incidents including a collapse on stage in 2014. He later disclosed to a close friend that the disease is a hereditary condition.

On the present state of his health, the singer said; 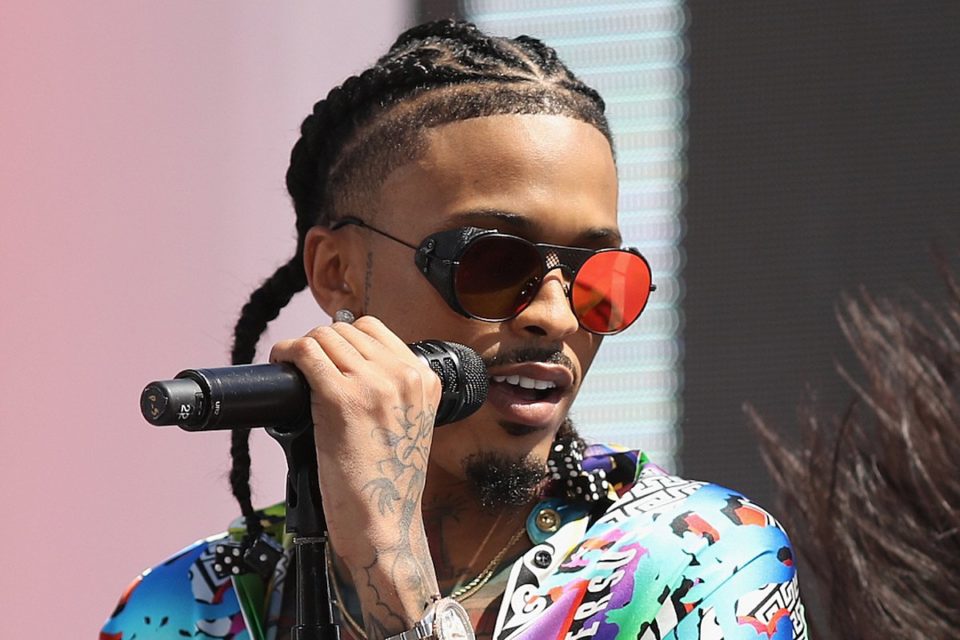 “Hiiii guys!! ?It’s me, being my most awesome, weirdly great self. I’m here with the stitch ? & to also apologize for not being able to make the essence fest gig last night. I take my career & your time very seriously & the fact that you guys show up for me, endlessly. Means the world! I’m man down right now, & figured I should share.. that My auto immune disease is raging, but im fighting this thing & on my mission to shake back & beable to make it up to you! I got so much NEW NEW to share w/ you!!!..& Big Love to give. ??
Big Life, Big Dreams & every peaceful thing to you! Less stress, More Love, More Rest, & Jah Bless. ?? know that HE’s got you even when it all feels too complex.

We wish him a quick recovery.