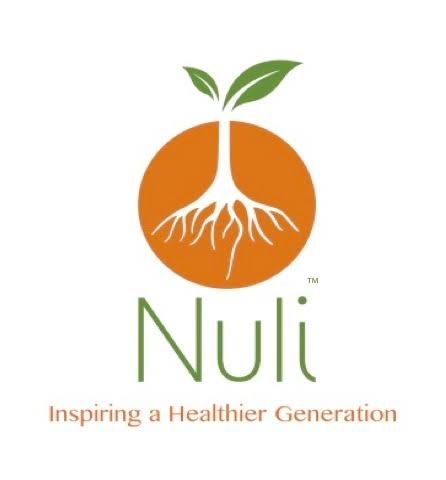 Nigerian CEO and founder of Nuli Juices; Ada Osakwe has cried out amidst threats by the Nigeria police over an investigation, which some of her staff members were arrested for.

Taking her anger to social media, Ada Osakwe tweeted; “I am FED UP!!Currently being hassled by police for a bribe or they threaten to give @nulijuice a hard time. Imagine!! We are compliant in all!! Taxes, NAFDAC, Licenses!We are creating jobs, adding value! But these wretched officials must chop! #HelpSMEs @ProfOsinbajo help please.

They detained 2 of our staff 2 weeks ago saying investigating a case (not us). When they got there they started putting out spurious allegations. Thank God we are compliant. They had to post bail to be released. I had to call ‘contacts’ to help.

Imagine!!! At least I had ‘connections’ to call to help. Imagine the millions of other business owners who don’t have anyone.

How can we ever grow our economy if it is so tough to survive!!!Then got our lawyers on it who now tell me these officials want money. Me I am struggling to pay salaries, keep business afloat, make a living, but they just want to CHOP!! They have threatened to “parade us” if we don’t play ball with the ludicrous amount they have demanded.”

Three years ago, the building which housed the business at Rumens road at Ikoyi was demolished by the Lagos state, which according to Ada, did not follow protocol as the buildings were demolished without prior notice.

Some celebrities have reacted to the latest development, adding that the move was not encouraging for Small and Medium Scale Enterprises in Nigeria.

At The Unveiling Of The Book, The ...