The Sapio club is a community that caters to the needs of the society, through an intellectual revolution and reformation. It was founded on the 1st of August, 2015 by Sonnia Agu, a Harvard Certified Social Entrepreneur.

Since its inception, the club has hosted a couple of notable individual in the monthly meetups, with the aim of enforcing paradigm shift, as well as seek new solutions to perpetual societal challenges. The club hosts meetings with the aim of creating solid networks between people from every walk of life whose mind, passion and IQ is in the top 2% of the population.

This month, the club hosted notable members as well-meaning Nigerians to the events tagged; “Emerging Nigerian Leaders”. The event also featured a debate in which Ferdy Adimafe was a judge. Speakers at this month’s event held at the Oriental Hotel, included; Seyi Tinubu, Tania Omotayo, Thelma Chukwu, Oluwatobui Ajayi of Squadron Motors, and Dr Abasi Eno-Obong. The show was hosted by event compere; Dboi the MC, as one of the take-homes noted by the community was; “National development belongs to both the government as well as its citizens”.  Prior to this event, the last edition was held in March tagged; “Surviving Nigeria”.

As a large community which accommodates people from different walks of life, some of the notable celebrities in this society include; Banky W, Don Jazzy, Chude Jideownu, Jimi Tewe, Rich Tanksley, Falz, Julius Agwu, Cee C, Asa Asika, DJ Obi, Ahmed Buhari, Bisola Aiyeola, Shade Ladipo, with some others who were also spotted at the event held earlier in the month. 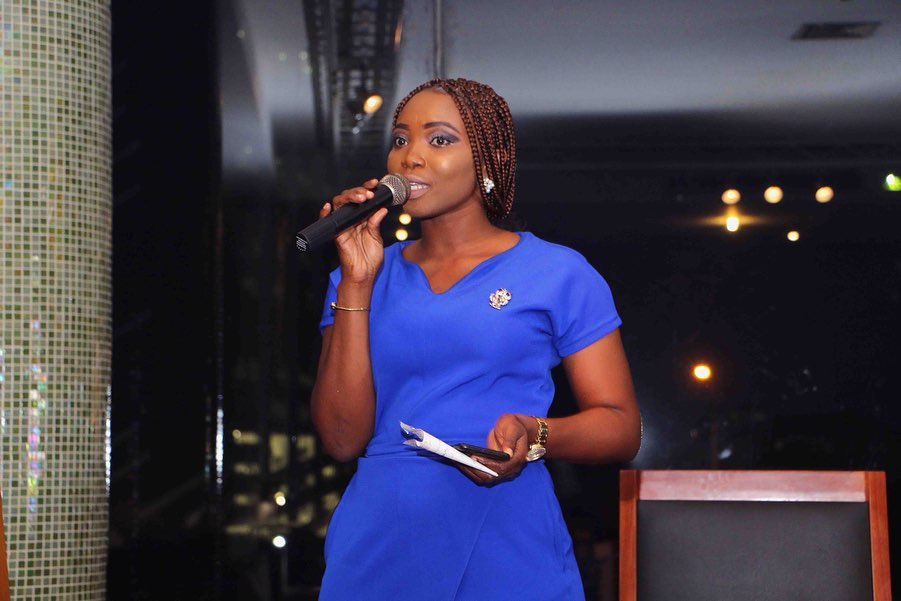 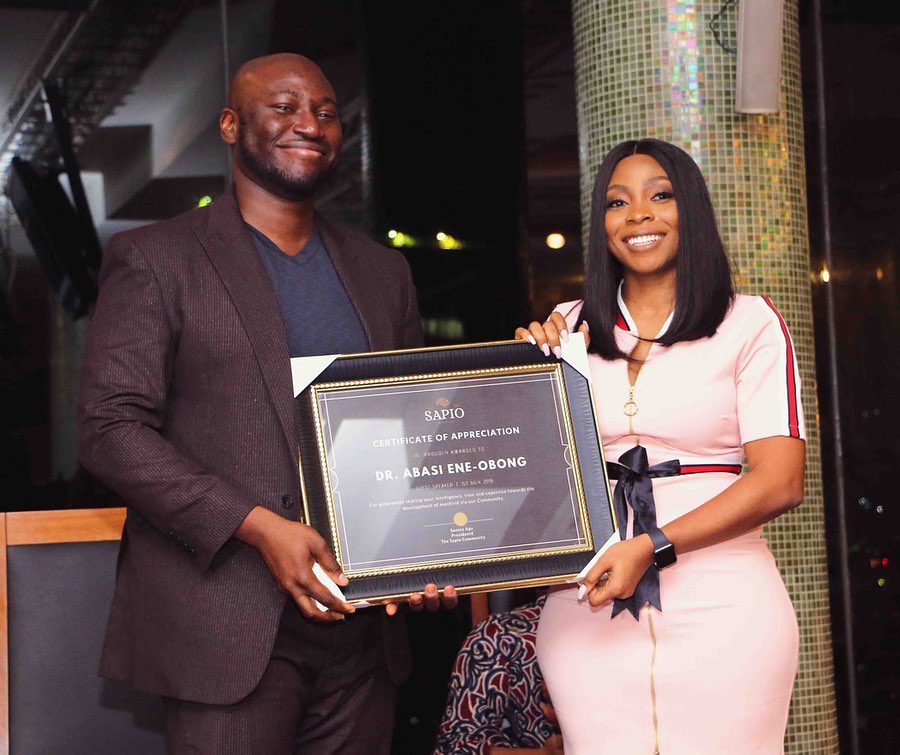 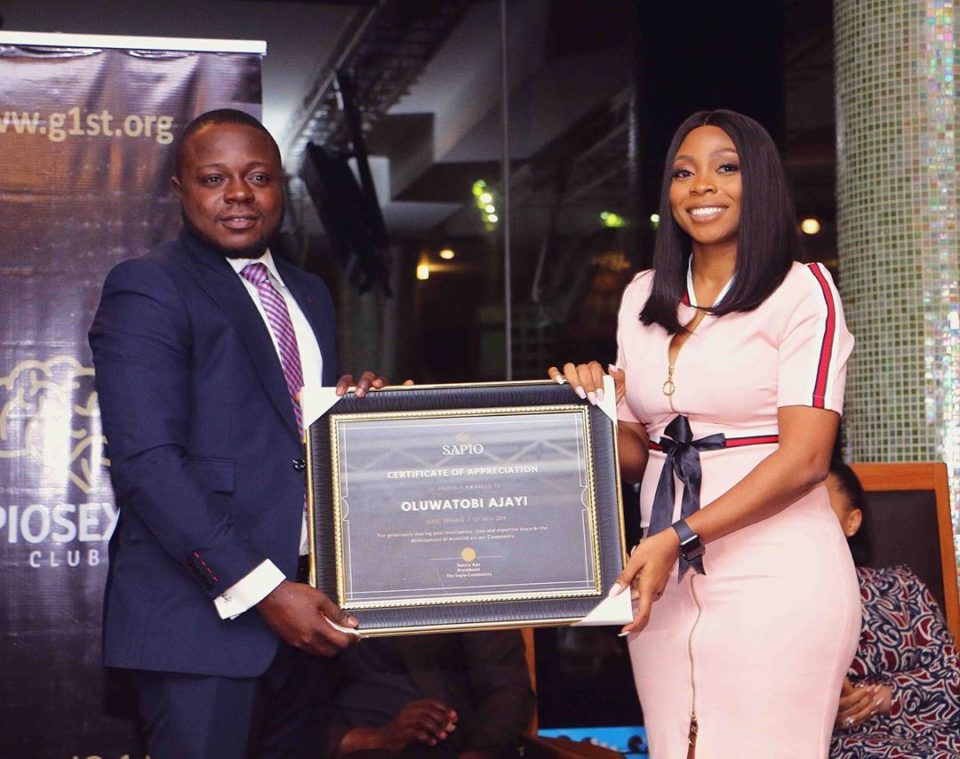 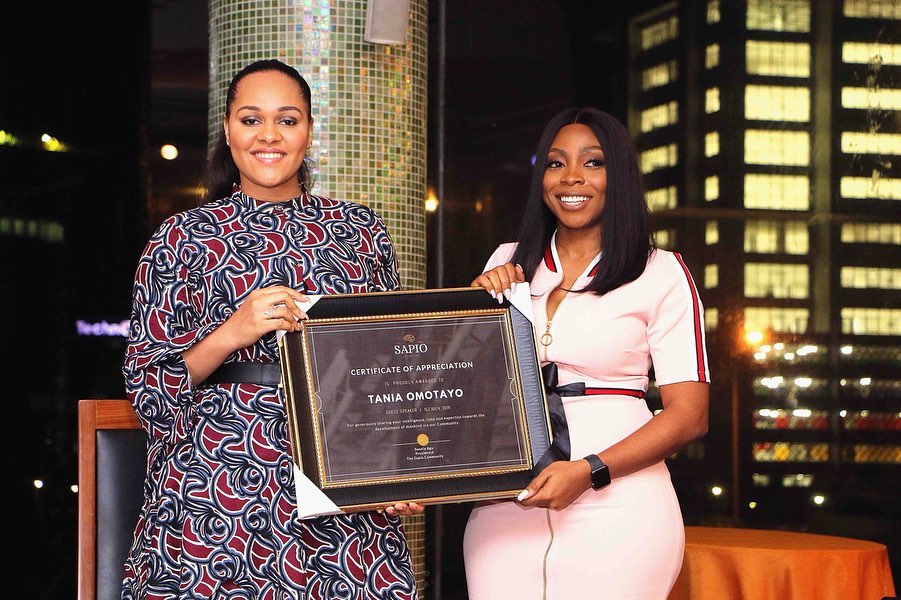 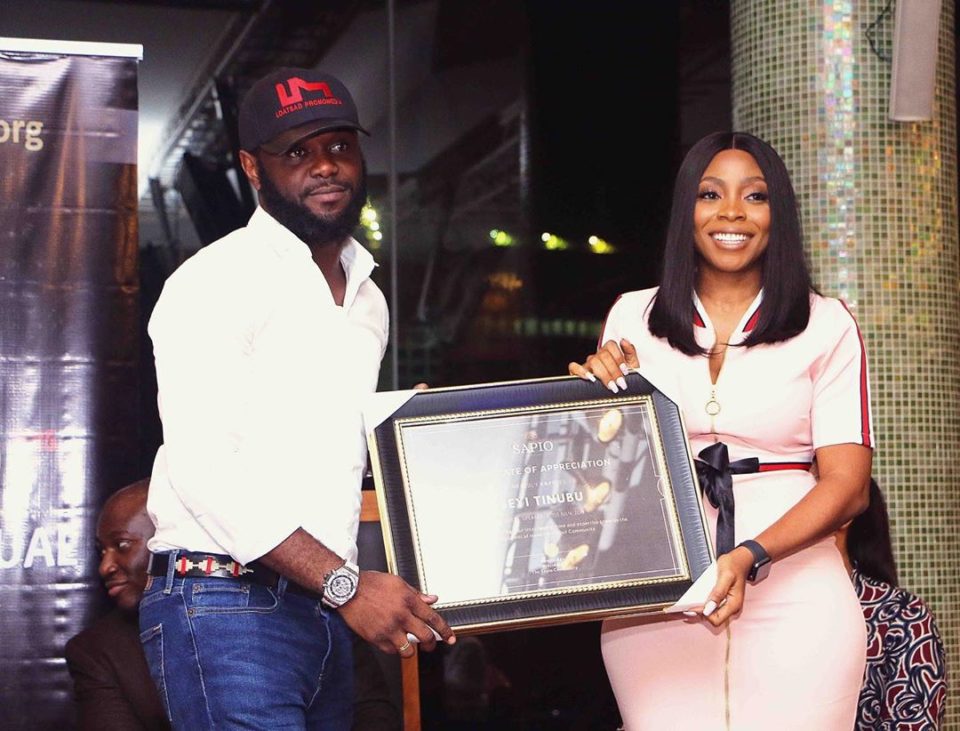 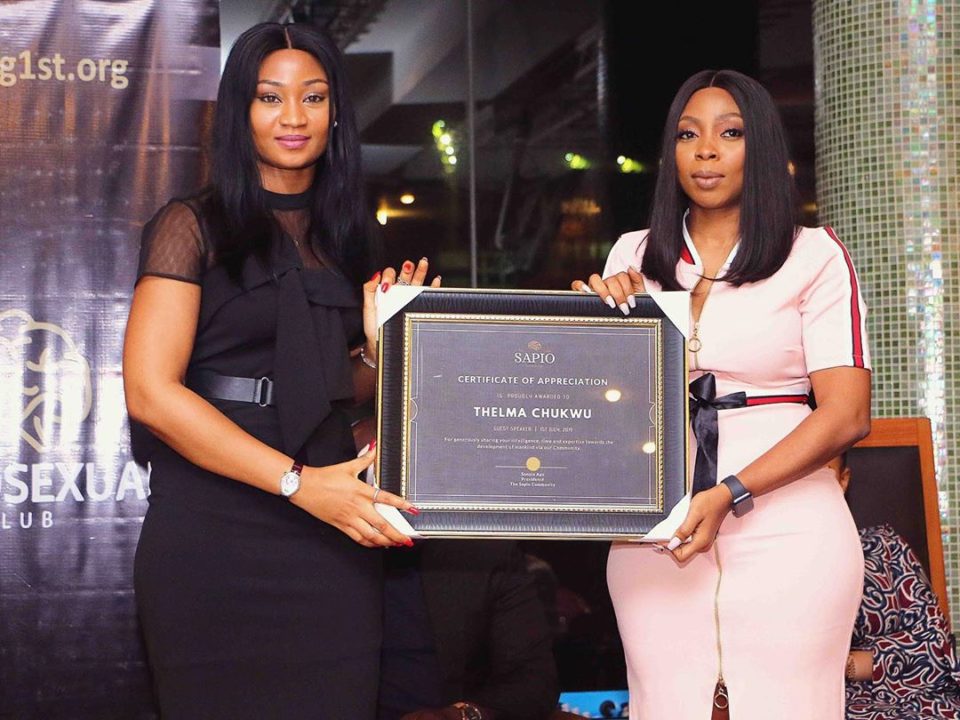 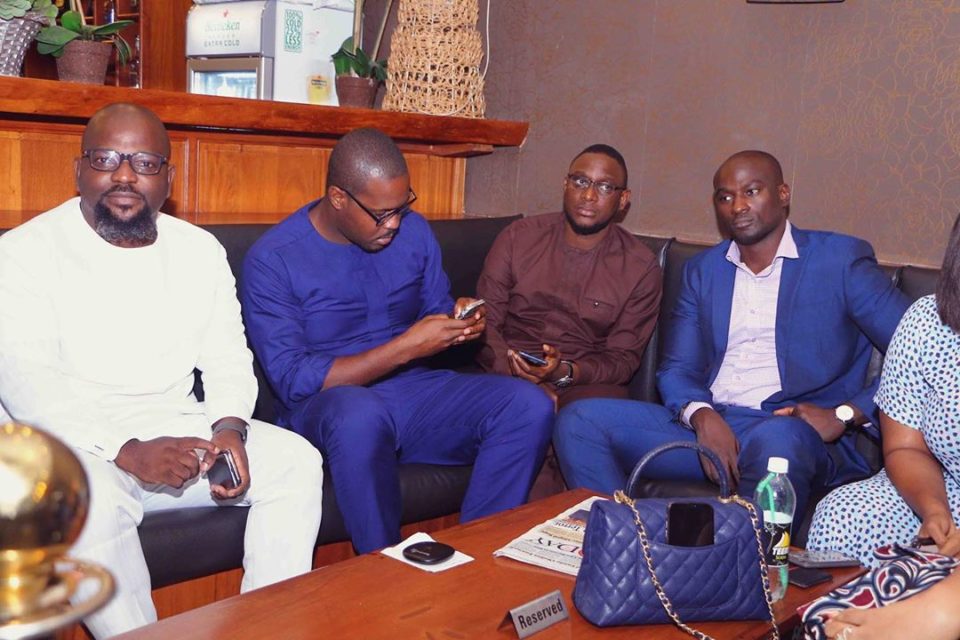 Photos Of Paul Okoye’s Twins As They ...