British Airways To Be Fined Over Customer Data Breach

British Airways is to be fined over £189 million for stealing people’s data, which can be classified under customer data breach.

The announcement was made by the airline itself when it mentioned that it had been notified by the UK Information Commissioner’s Office, this morning, that it intends to fine the airline because of the theft of people’s data from its website.

“British Airways responded quickly to a criminal act to steal customers’ data. We have found no evidence of fraud/fraudulent activity on accounts linked to the theft.

“We apologise to our customers for any inconvenience this event caused.” 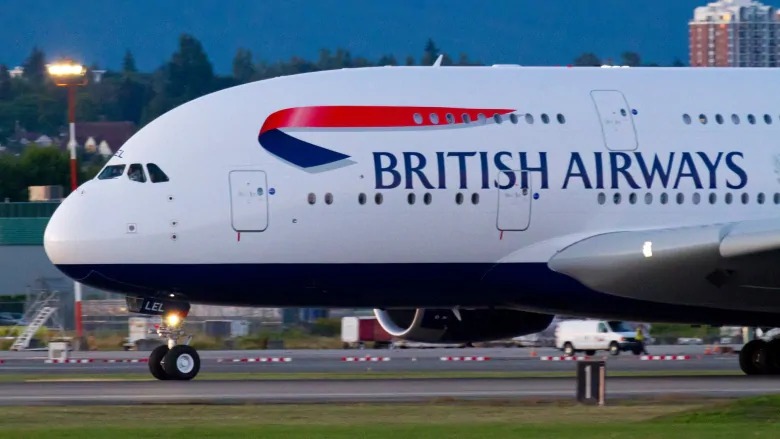 He also added that the airline was “disappointed” by the initial finding.

The Chief Executive of British Airline’s owner International Airlines Group (IAG); Willie Walsh, also mentioned that the airline would make “any necessary appeals” against the penalty.