Son Of Duke And Duchess Of Sussex, Archie Christened In Windsor

The son of the Duke and Duchess of Sussex, has been christened by the Archbishop of Canterbury in a private ceremony.

Archie Harrison Mountbatten-Windsor was baptised in front of close family and friends in the private chapel at Windsor Castle on Saturday. 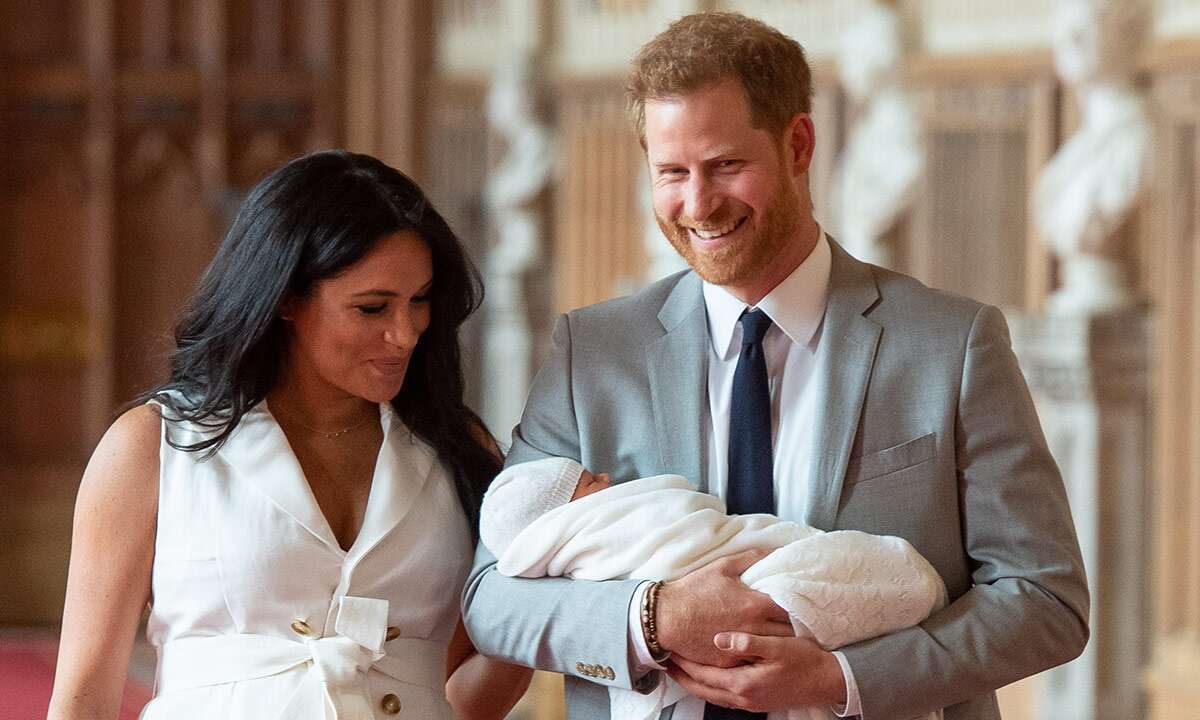 The Duke and Duchess of Cambridge were seen arriving without their children. Queen Elizabeth was absent due to a prior engagement, which was earlier stated.

Prince Charles and the Duchess of Cornwall were reported to have arrived at the ceremony by helicopter, as there was no television coverage, nor were press photographers invited.

Photos At Archie’s Christening At Windsor