Tanzanian singer and TV presenter; Vanessa Mdee, together with Kim Jayde, MTV presenter and model have met with the Hollywood legend; Danny Glover, just ahead of the Essence Festival in New Orleans, USA.

The excited media personalities expressed their joy over the opportunity as they shared pictures with him saying; “kimjayde said her mom would never forgive us if we didn’t take a picture with Danny Glover”.  Kim Jayde also mentioned; 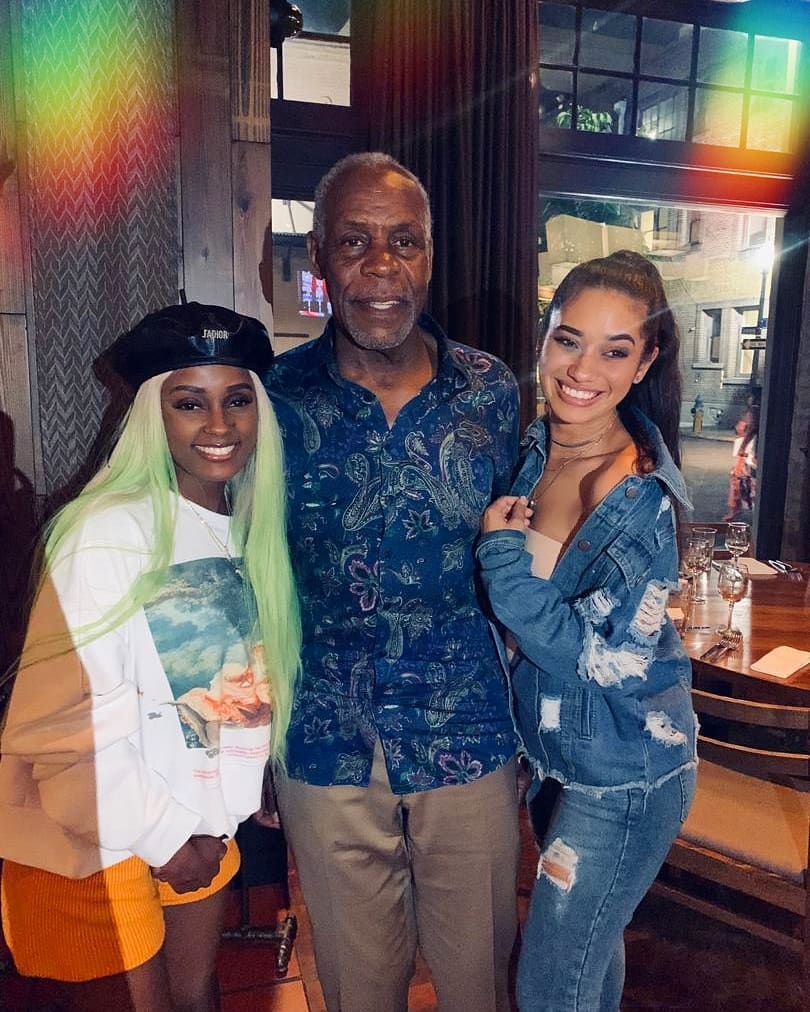 “Dinner with a Tanzanian Queen…and bumped into a living Legend???? Mr Danny Glover, it was an honour”

The Essence festival marks its 25th anniversary this year.