Nicki Minaj is set to headline at the Jeddah World Festival in Saudi Arabia on July 18. The news was made official by the organisers of the Jeddah Festival. 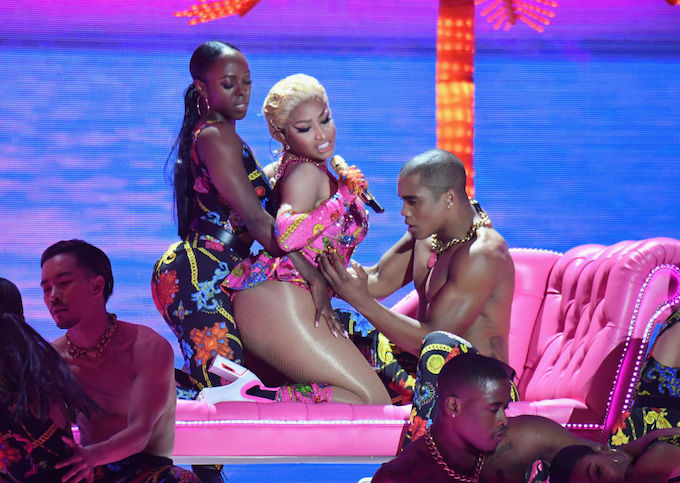 The invitation of western celebrities most especially Nicki Minaj who is known for her conflicting moral standards has sparked outrage amongst women on the region, as some of them believe the move of inviting such an artiste was hypocritical. One woman was reported to have commented;

“She’s going to go and shake her ass and all her songs are indecent and about sex and shaking ass and then you tell me to wear the abaya. What the hell?”

Apparently, the subtle protest has no effect on the government, as no cancellations have contemplated.