Johnny Drille was born; John Ighodaro, in Edo state. He began his journey into music in the church choir. He was also one of the contestants at the Project Fame West Africa in 2013. He became famous when he released a cover of Di’Ja’s “Awww”, which caught the attention of Mavin’s CEO Don Jazzy. In 2017, he signed a record deal with Mavin Records.

Recently he had the opportunity to meet American singer; Jon Bellion, in Nashville. He gushed over the meeting saying; 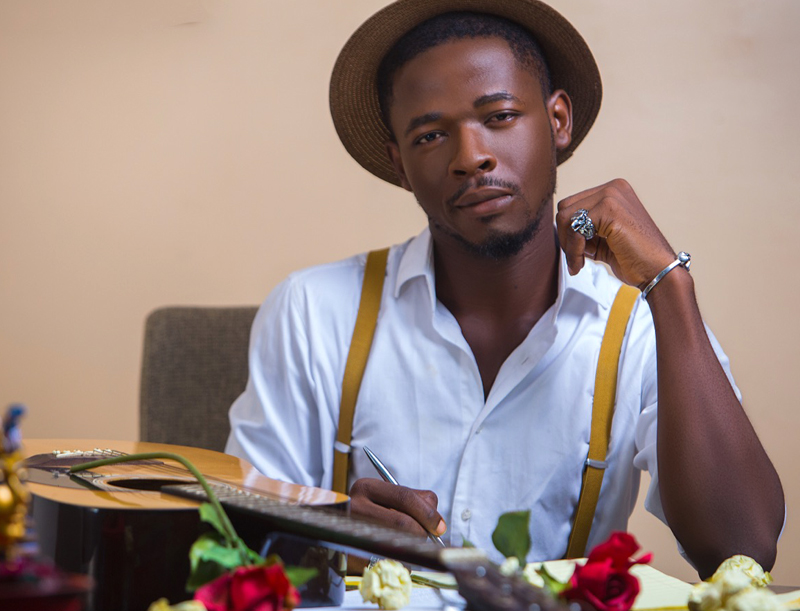 “In case you missed it, at around this time last week in Nashville, I met The Jon Bellion in person. Somehow I managed to not freak out, still don’t understand how.

Today marking the one week anniversary, I hereby announce that this jacket that I wore when Jon Bellion hugged me is up for viewing at my private museum, at a fee. Signed, management. ? @dxtrf ?? Thank you”.