Some of our unique fashion styles and statements have come to stay once again. There is no gainsaying that every season comes with its own peculiar style and fashion sense. In the spirit of a throwback, we would be reminiscing on old fashion trends that rocked the 90s-Y2k! 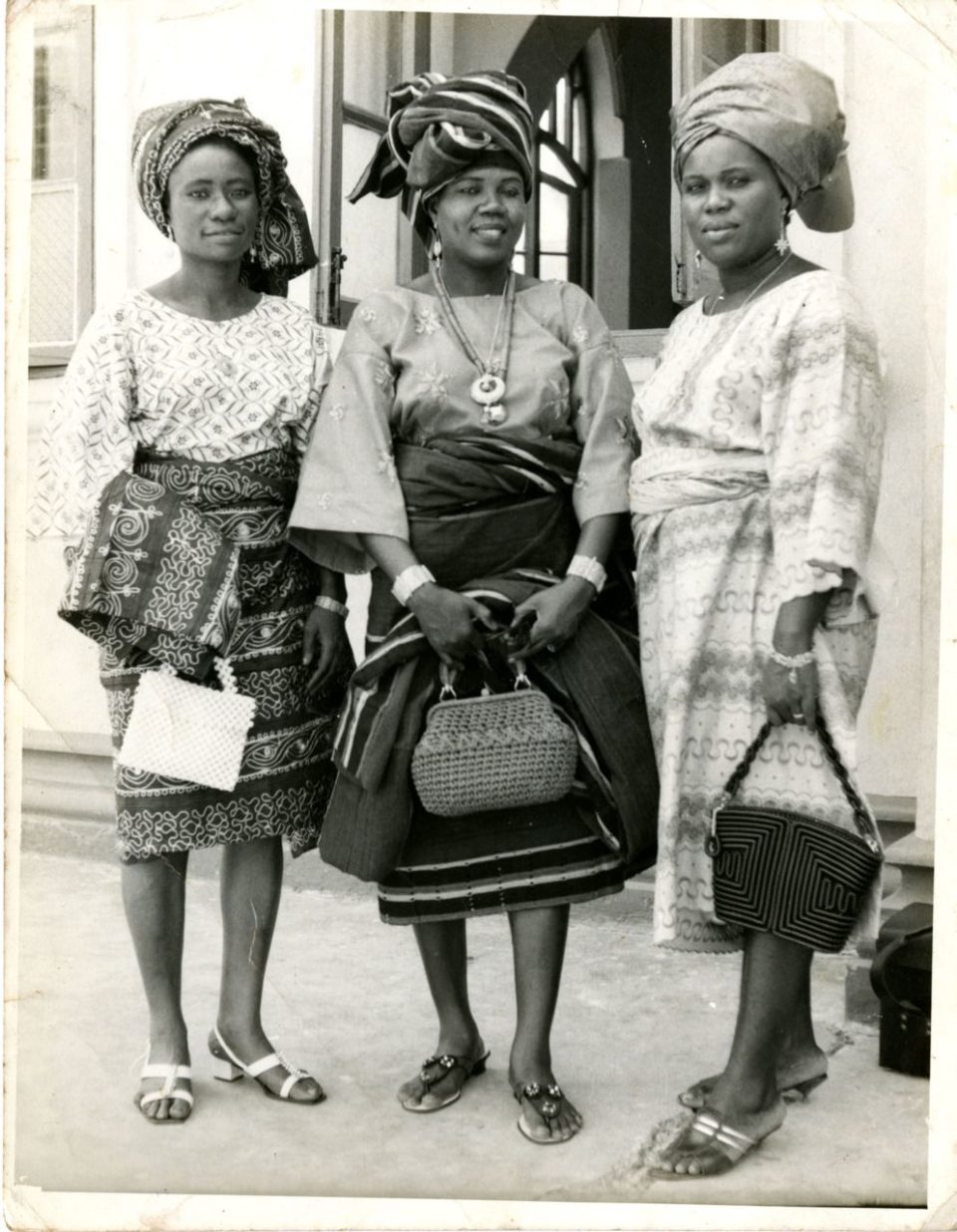 Oleku: Not as we know it to be now, the Oleku has been a fashion trend, right from the 80s down to the 90s. It was naturally rocked with a heel and a matching bag. The choice of headgear was to be decided by the wearer, however, by default, it was expected that you complete the look with a nicely tied Aso-oke.

Bootcut jeans: This fashion statement had its way in Y2k. It was mostly combined with a fitted top or plain camisole. Most of them also accommodated large belt holes, which could add to the spice of the style. Almost everyone had a pair of these. 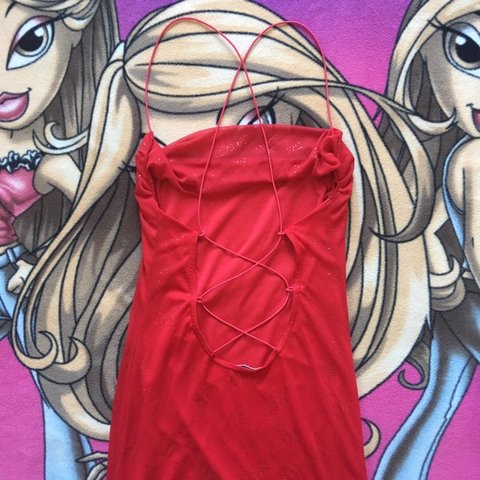 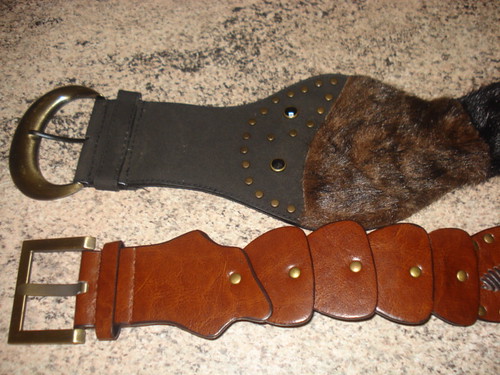 Abortion belts: The most epic usage of this fashion accessory was on corporate shirts and gowns. They mostly provided fitting and helped to accentuate an hourglass figure. It was a must-have in every fashionable ladies’ collection. 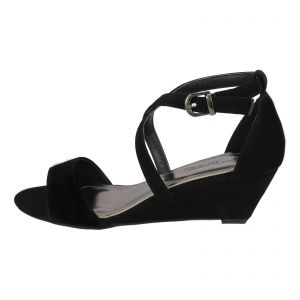 Wedge Heels: Wedges were mostly preferred for their comfort. Though they are still in vogue now, the fashion items have also witnessed its peak period. They were very versatile as they could be combined with both corporate and casual wears.

Which of these won’t you be caught dead wearing today?