Breathe, which started in 2018, as a monthly online worship platform where people join in Live session is now being transformed into a movement.

The convener, Onos Ariyo is a multiple award-winning Gospel artiste in Nigeria. She is also well known for songs such as “Alagbara” and “Jehovah Ebenezer” as she was also listed in the Global Top 100 Most Influential People of African Descent (MIPAD) in 2018. 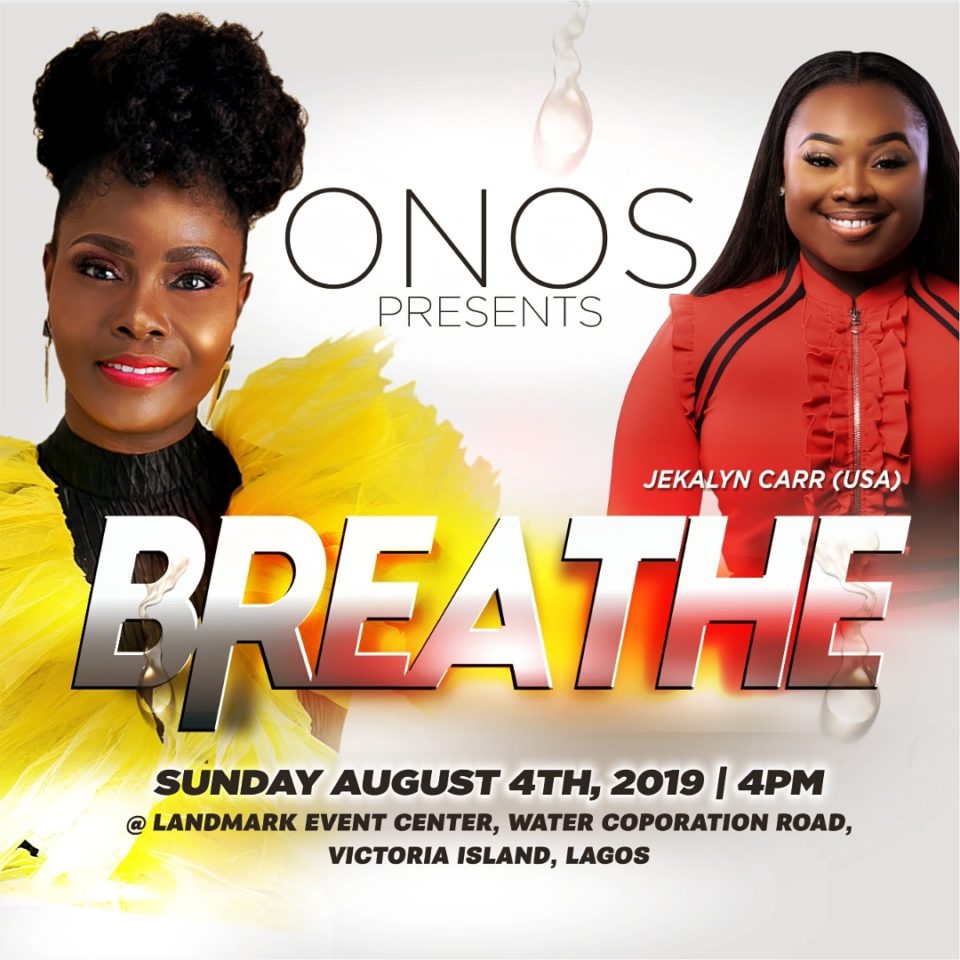 This year, BREATHE would take another dimension, which would introduce an Album, Concert and a Tour. The Album tilted; BREATHE drew inspirations from the songs received during the online worship sessions.

Its maiden concert edition to be held at the Landmark event centre, in Lagos, would feature 3times Stellar award and DOVE winner; Jekalyn Carr from the United States. The program would be free for all to attend

BREATHE also kicks off with a tour in these other cities; 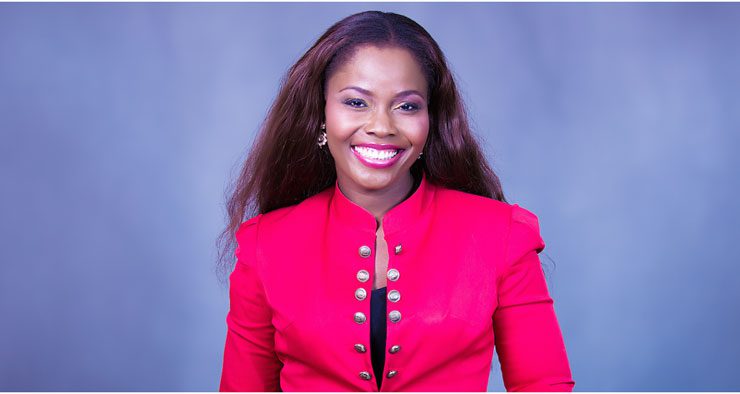 #ThrowBackThursday: 5 Epic Fashion Statements In The ...