In the wake of the recent sexual assault going on around the country as well as the several reports of similar cases, Tonto Dike, Nigerian actress; Tonto Dike adamantly protests the release of the rapist of 4 year old Khole, after it has been reported that he is to be released on Friday. 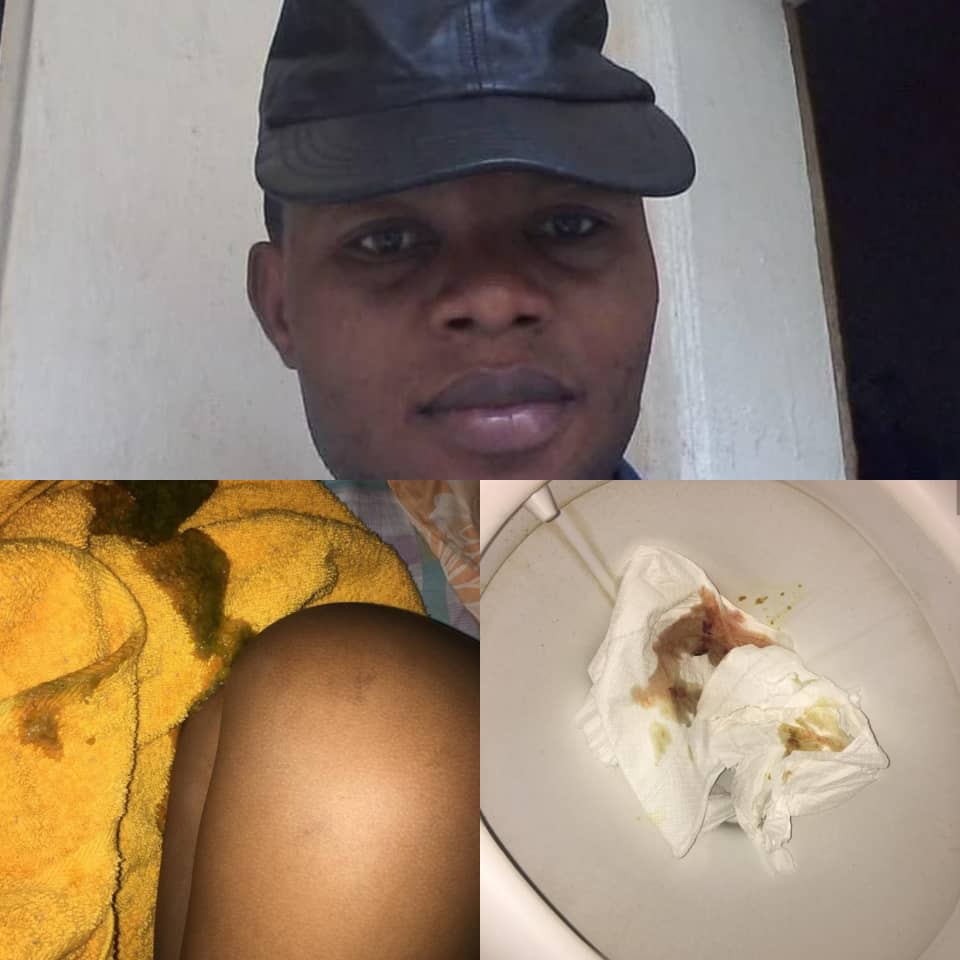 “IDRIS EBILOMA RAPED KHOLE WHEN SHE WAS 4YEARS OLD, He has been in kuje prison but this Friday he WILL be released and that’s a BIG NOOOOOOOOO.. We want LIFE IN PRISONMENT, I will personally be in court with her Aunty @halima_dream on Friday to demand… #JUSTICEFORKHOLE… ?
SWIPE to see evidence and hurts of khole
#justiceforkhole #WEWANTLIFE#ABOUTTOBERELEASED #NOTORAPE
PS- We will be at THE APO HIGH COURT on Friday pls come out so we seal that evildoer to what he deserves”

Other celebrities have also joined to support the non-release of the culprit.