The Inspector-General of Police; Mohammed Adamu has ordered the arrest Senator Elisha Abbo and the orderly attached to him after a video in which he assaulted a young woman in a sex toy shop went viral. 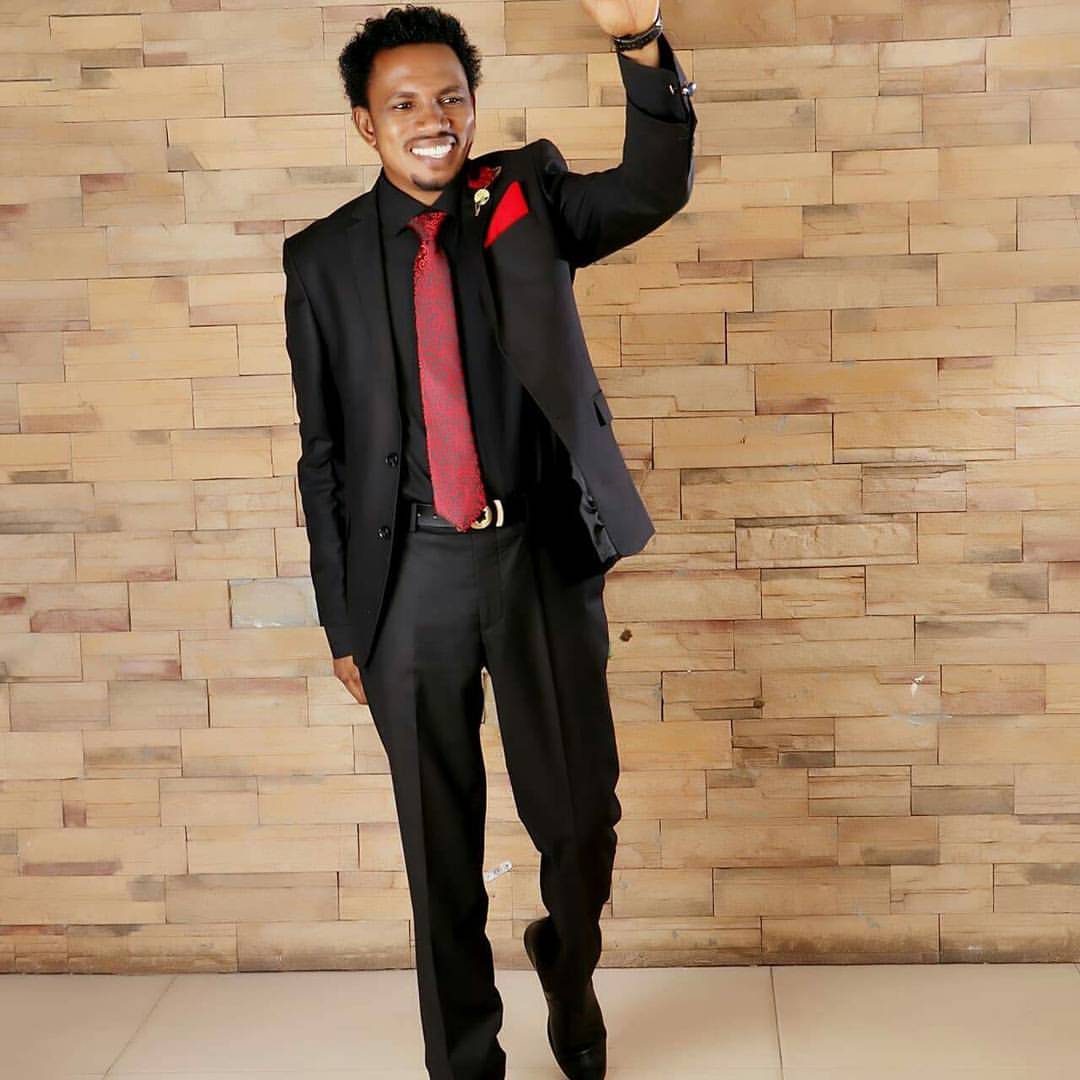 This is following several reactions from Nigerians as the senator was caught on CCTV beating the young lady with the help of the orderly; a policeman attached to the politician. This was said to have brought embarrassment to the force which prompted the arrest order placed by the Inspector General.

Investigations are currently ongoing at the Federal Capital Territory police by an investigative team set up by the Police Force headquarters in Abuja.

Politicians React To The Viral Video Of ...

Pastor Biodun Fatoyinbo Has, Not In The ...