Sodiq Onifade, the Lagos born American-Nigerian singer also known as Wurld had a part to play Sly Stallone; American actor and director’s movie, Escape Plan. A song which was written by himself and Wolffe was added to the end credit soundtrack of the movie. 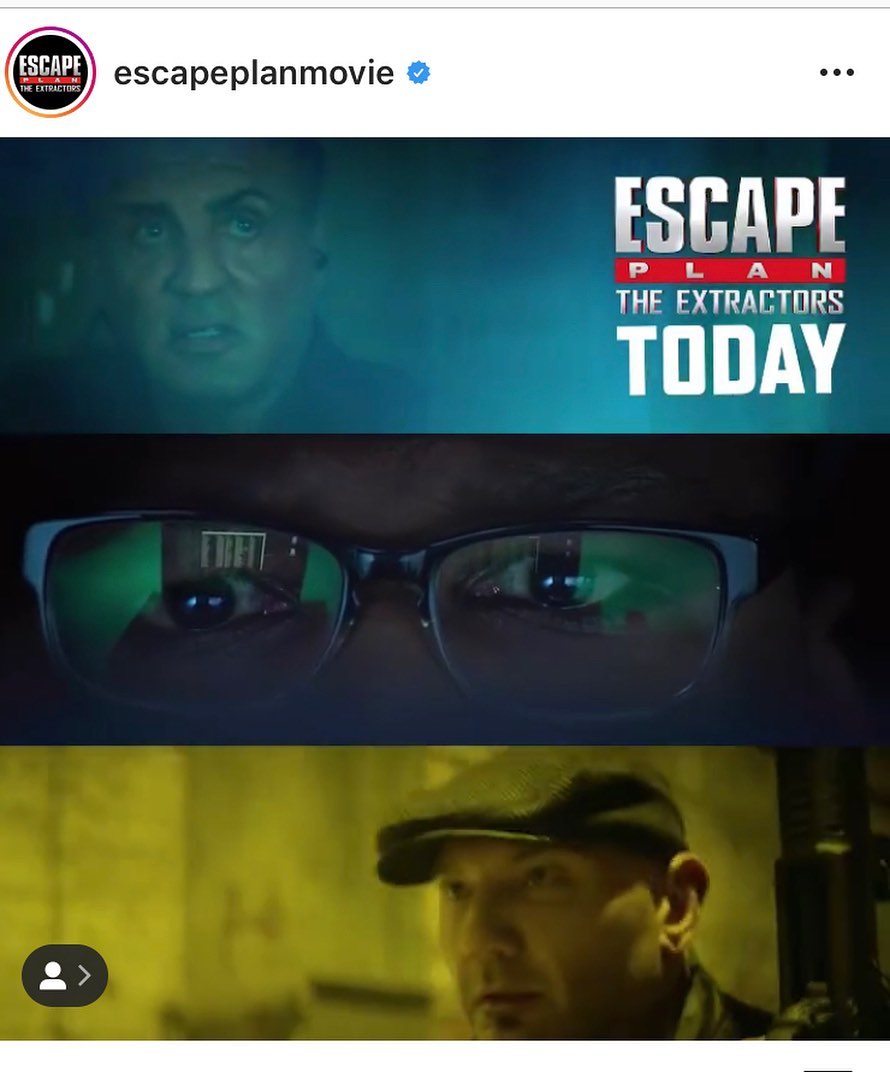 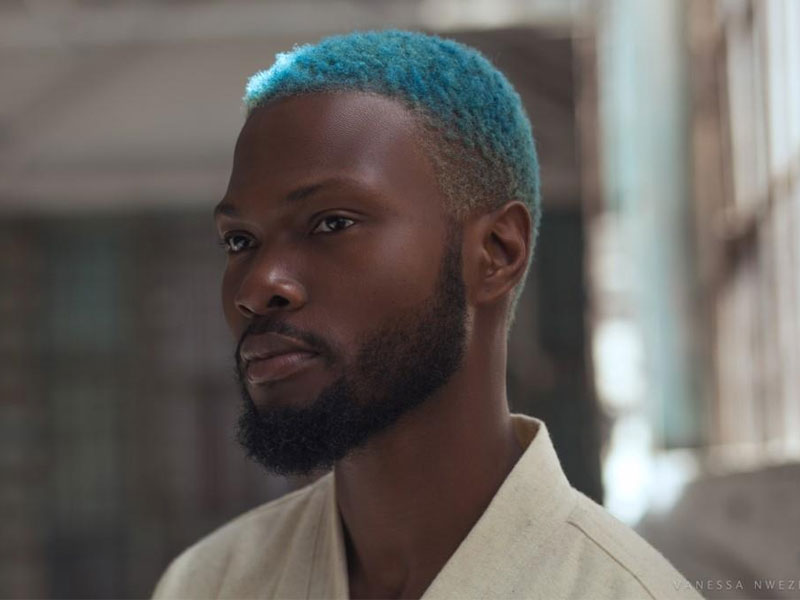 “Honored to be a part of the new @officialslystallone movie,@escapeplanmovie ..check out “shoot you down” written by Wolffe and myself on the end credit soundtrack of the movie”

Escape Plan: The Extractors was initially released on the 27th of June, 2019.

Congratulations to Wurld on his achievement!

Politicians React To The Viral Video Of ...