Nigerian author and lawyer, has beckoned on Buhari to step down just like embattled preacher; Biodun Fatoyinbo did recently.

The advocate mentioned that the act of neglecting the alleged certificate forgery by the president was an act of hypocrisy. He tweeted;

“A pastor accused of RAPE. On the strength of the allegation, the public asked him to step down. He did. The same public TOLERATE and CELEBRATE General @MBuhari, a man accused, with EVIDENCE, of certificate fraud. HYPOCRISY is Nigeria’s biggest issue”. 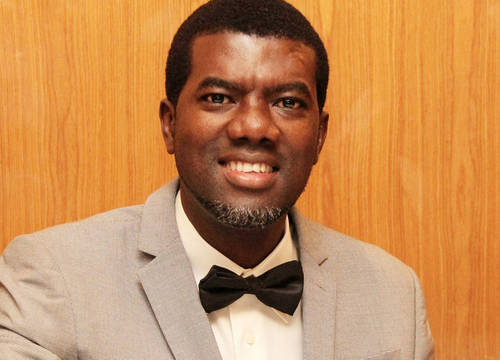 He then added; “If the Bible were written in 2019, instead of 2000 years ago, our Lord Jesus may have used NIGERIANS as an example of HYPOCRISY rather than PHARISEES. General @MBuhari rigged an election. He has QUESTIONABLE certificate. Yet, our problem is FATOYINBO”