#TrafficRules: These Offences Could Land You In Jail

Nationwide traffic management has gotten more rigid, as offences that could easily pass by negotiation could lead to serious penalties including a jail term as well as financial consequences, amounting up to 80,000 Naira.

Here is a list of offences, which if you are found guilty of, could land you in jail.

Eating and driving with one hand– 3 months in prison.

One way driving– 3 years in prison.

Other severe consequences include; 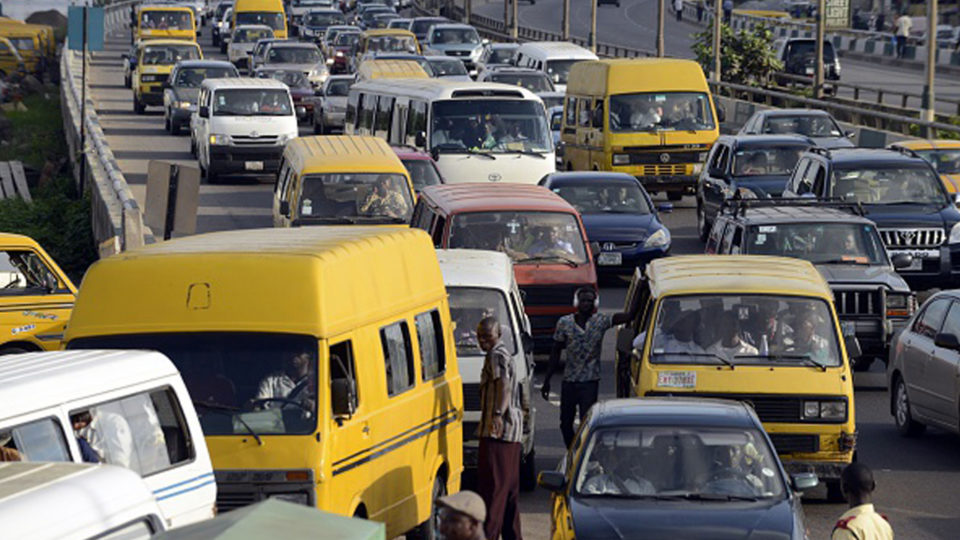 Endeavour to obey all traffic rules, to avoid these penalties.