The technical committee established to work on the minimum wage adjustment has failed once again to reach an agreement after the representatives of the Federal Government and labour rejected the proposed percentage increases in their meeting on Thursday.

A source at the meeting said;

“What we are pushing for is that the government should adjust the minimum wage of those who are already on level one to level six to reflect the new minimum wage. Then officers on level seven to 14 should be given an additional 30 per cent of their salaries. We are also pushing that those on level 15 to level 17 should be given 25 per cent of their salaries. That will be fair enough to all and that is what we are proposing. 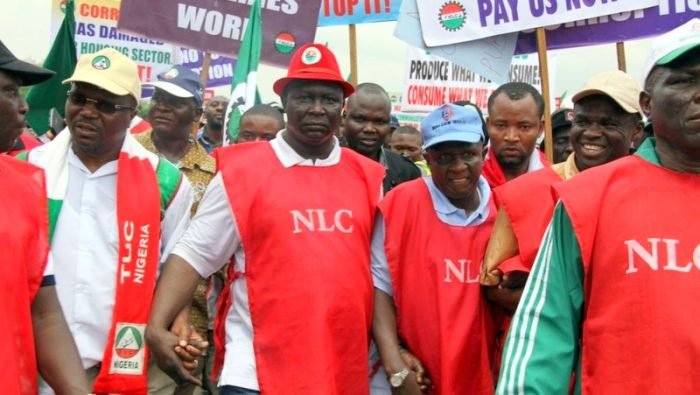 “But the government does not want to do that, technically, and that is what they are standing on.

“Government is saying that from level seven to level 14, only nine and a half per cent of their salaries  will be added while only five per cent increase in salary will be offered officers on levels 15 to 17.”

‘Many Leaders Lack The Confidence To Address ...