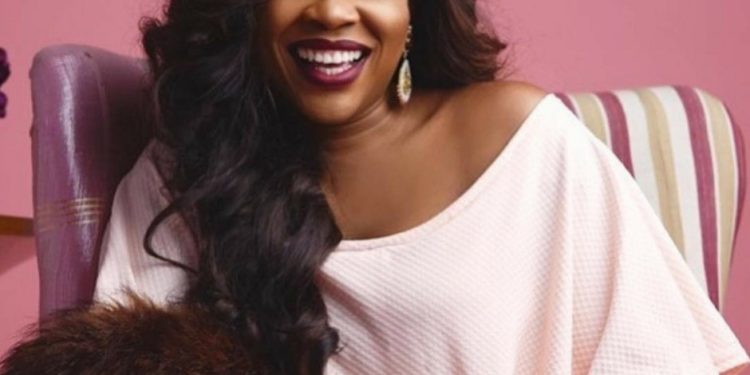 Regarding Busola Dakolo’s recent viral video explaining her ordeal with Pastor Bidoun Fatoyinbo, celebrities have demanded the voice of the pastor involved, adding that justice should be served. While some Nigerian have expressly mentioned that she took so long to voice the truth, Nigerian producer; Kemi Adetiba has spoken up saying;

“Don’t be unfortunate with your comments. There is blind… And there is stupid.
Adolf Hitler is known as one of the most hated men in the world now, but there was a time he was loved by many… And I am not talking just of his mother or sisters.

There are even people till today that reject confirmed history and all that he did because they LOVED him.
This man was able to lead an entire nation to invade countries, imprison and gas millions of helpless men, women and children, and probably come home to join hands and pray with his family & friends, and donate time and money to his favourite orphanage and charities.

Hitler was charismatic. Hitler was loved. There were people willing to give their lives for him. There have been well-loved fathers and “pillars of the community” that rape their own children (boys and/or girls). There have been gentle mothers and caregivers who open their homes to feed and house the homeless, yet have chained sex slaves locked up in cages and hidden in dungeons beneath their homes. We all seen or read stories of people that have blown up buildings or shot up schools and when CNN interviews their friends, family or neighbours, you hear them say, “He/she was so quiet and pleasant. I never saw this coming. He even waved and greeted me with a smile this morning.”

There are many people reading this caption that have been molested by uncles, aunties, house helps, drivers and you have not breathed A WORD to anyone till this very moment. Does that mean it never happened???? There is one thing to be cautious with what you believe. There is another to remove all doubt because a “man” (not God oh) stands behind a pulpit.
My late grandmother used to say, “I am your grandmother and I can hug and kiss you and tell you I love you, but you can never see what is in my heart or know if I have the worst intentions for you.”

This is a reminder to those that do not know or aren't sure – a victim of RAPE can go for decades without confronting her truth.
Another reminder – not all rape victims SCREAM and FIGHT. This is not the movies, and there's is no one way react to shock or survive trauma.