Controversial Basketball player, Tristan Thompson has reportedly bought a new house worth $6.5million, close to where his ex- Kylie and her baby True reside. The distance between the two is reported to be about 25minutes away considering the traffic situation.

The house is said to include a seven bedroom as well as eight bathrooms. Also included is a pool, a marble patio, a deck, and a mighty Spa. This would not be his first gigantic property as he also owns a five-bedroom in Cleveland. 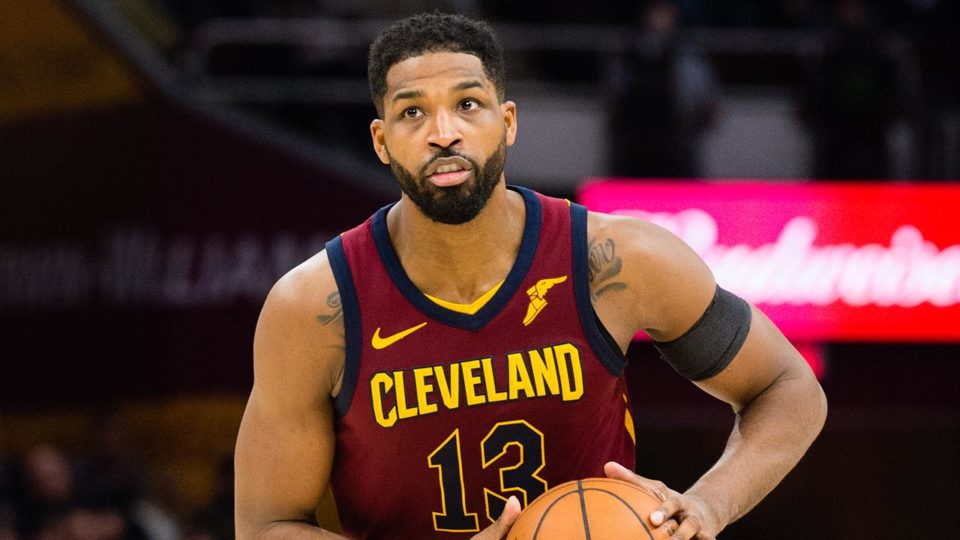 The drama between Tristan, Kylie, and Jordyn seems to be never-ending as the cheating episode was recently aired on the latest KUWTK show.

Cardi B Releases Visuals To Her Latest ...