Tosin Odunfa, the media personality who openly declared himself as the young man who was involved in the window seat saga with Professor Wole Soyinka. After receiving backlash from other social media users on the false testimony, he took to Instagram and said;

“Some still do not know and understandably so, that, No, I am not the person who sat next to Wole Soyinka on the plane.

Then why did I say I was, you may ask?

The controversial comment that many of you read about this tattooed, muscle bound nanotech lecturer from an oddly named university was meant as a literary commentary so vivid and colouful that the label SATIRE would have been extra. Or so I erroneously thought. 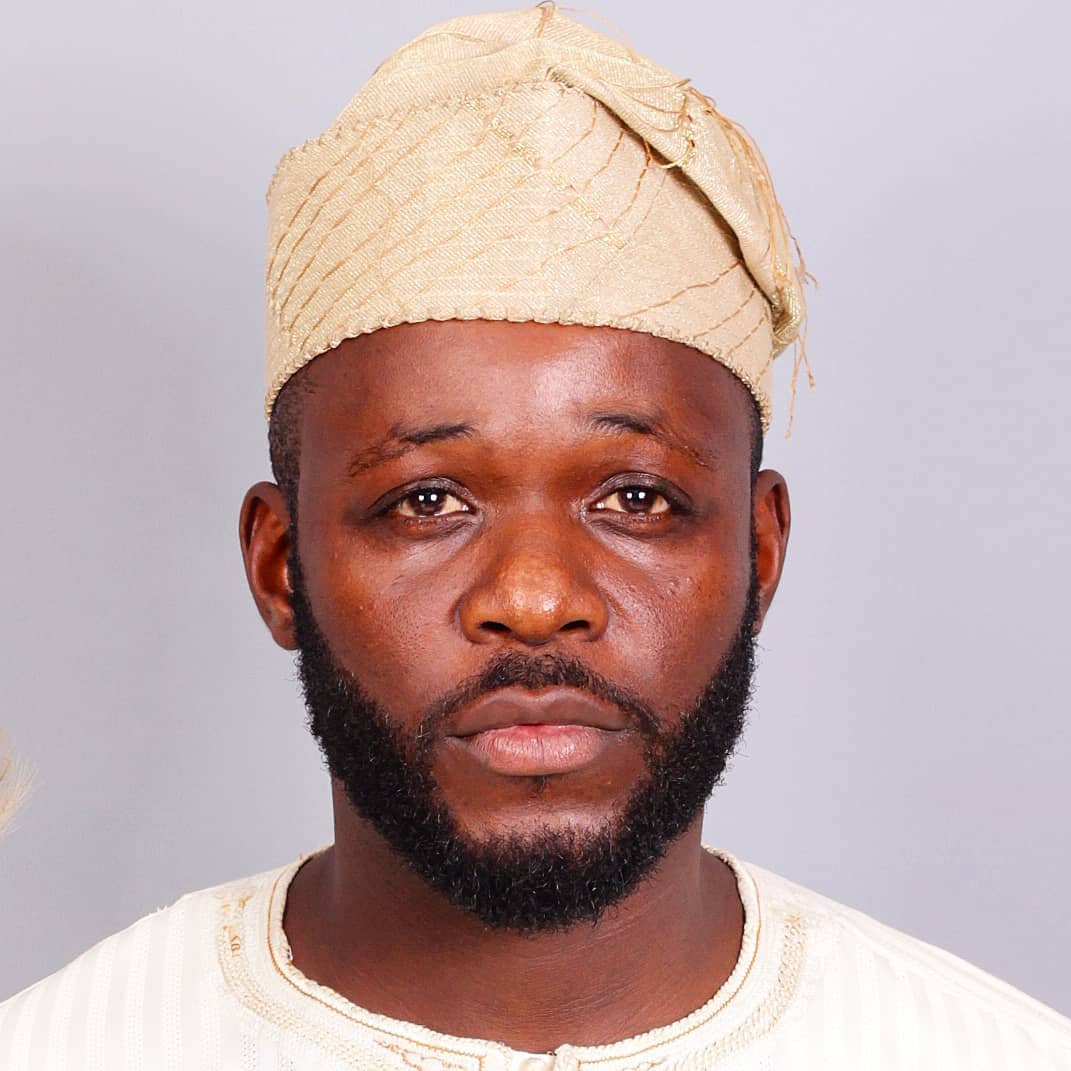 No it was not a prank but I realise now that I could have labelled it clearly as a commentary. A metaphoric, one. This would have averted the level of controversy it has caused. Kindly note that the comment has not been deleted as some reported it to be.

I took writing that comment very seriously and carefully worded each part to address a few issues. Even the part of being a lecturer at the fictional University of Mannittawiw, (which has now taken on a life if its own) was meant to be an overt clue to the nature of the commentary but I see that it was inadequately so.

The issues I raised which some of you got quickly were as follows:

1. Lets not judge the guy based on his physique, fashion sense and definitely not his age. What if he had an acceptable or even empathetic defense.
2. Our education system is in trouble and the state of History as a subject in the curriculum is a case in point. Some people in their 20s do not know Prof who is actually an Icon I hold dear.

3. The importance of inclusion – a united front of old and young, women and men in solving Nigeria’s complex problems. Not just one group.

Furthermore, I ran for office in deep rural Ogun state last year and remain forever changed by the process. I have become truly passionate about a few things: fairness, youth-gender-and-rural inclusion, education, and technology as the keys to the progress of our country. I now automatically react at any stereotyping of young people by the patriarchy. Perhaps this is to blame for launching my literary art without fully making all necessary disclaimers.

For those who were offended, it was not my intention. Now, here’s hoping we can get back to the serious business of fixing this country”.

Graduates Who Skip NYSC Can Contest For ...