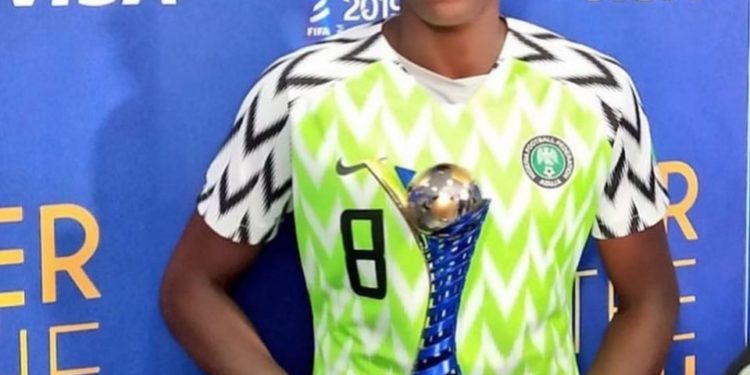 The skilled and talented Asisat Oshoala is our woman crush today. Asisat Lamina Oshoala was born on the 9th of October, in Ikorodu, Lagos State. Asisat is currently a forward at the Barcelona Femini, with the number 20.

In 2014, she was the highest goal scorer at the 2014 FIFA U-20 Women’s Worldcup. In September of the same year, she was made a member of the order of the Niger by former president; Goodluck Jonathan. In 2015, she won the BBC Women’s footballer of the year. 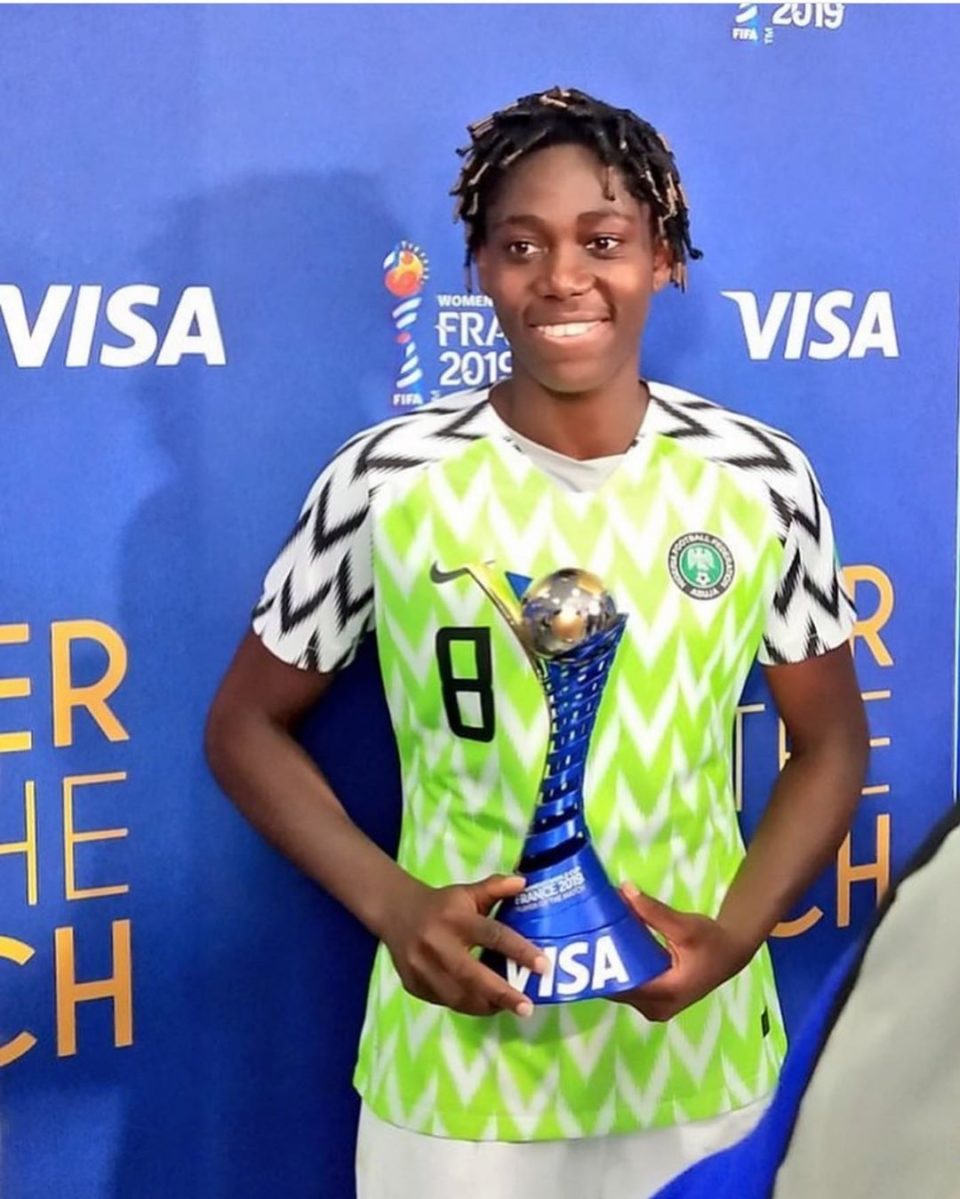 Recently, at the FIFA Women’s World Cup, she was presented the Player of the match by VISA.