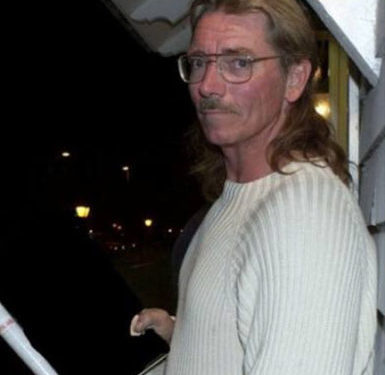 American rapper; Eminem has just lost the father he never met; Marshall Bruce Mathers Jr. at the age of 67. He died near Fort Wayne, Indiana, as reports from neighbours claim it was a heart attack.

Despite the strained relation between the 46-year-old rapper and his father, the singer mentioned him a couple of times in his lyrics, most notably his singles; My Name Is and Cleanin’ Out My Closet. Eminem has accused his father of abandoning his family and neglecting his responsibilities. At some point in his lifetime, Marchall Bruce reached out to his son in an open letter saying; 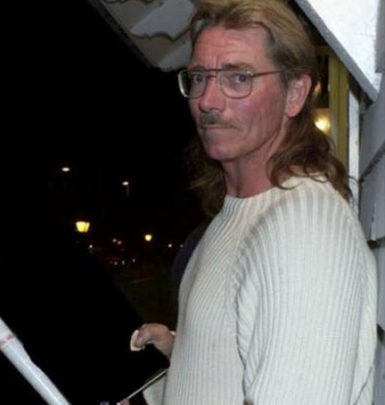 ‘I desperately want to meet my son and tell him that I love him. I’m not interested in his money. I just want to talk to him. I want him to know that I’m here for him if he lets me back into his life.’. However, Eminem had responded at that time saying; ‘I don’t know anything about my dad and I don’t care.’

Buhari Reveals The Reason Behind The Sack ...