Vibes selector and cultural shifter DJ Spinall is about to strike again! 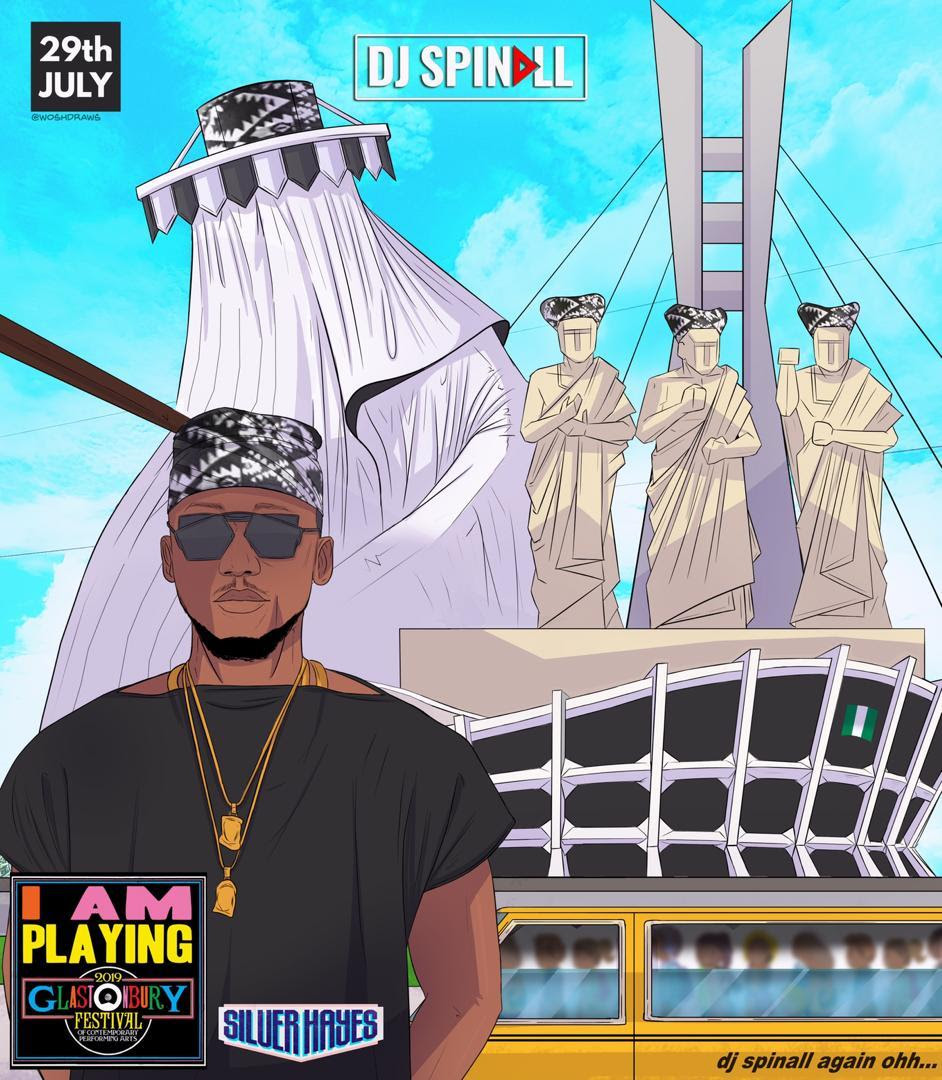 The multiple award-winning DJ/Producer/Songwriter who just concluded an electrifying set at Ends Festival alongside Nas, J Balvin, Damien Marley etc is set to perform at one of the biggest musical moments in the U.K and the largest greenfield festival in the world – Glastonbury Festival of Contemporary Performing Arts!

Glastonbury boasts an annual crowd of over 170,000. DJ Spinall also marks history as the first solo performance by Nigerian DJ in the history of the festival’s nearly fifty-year track-record. 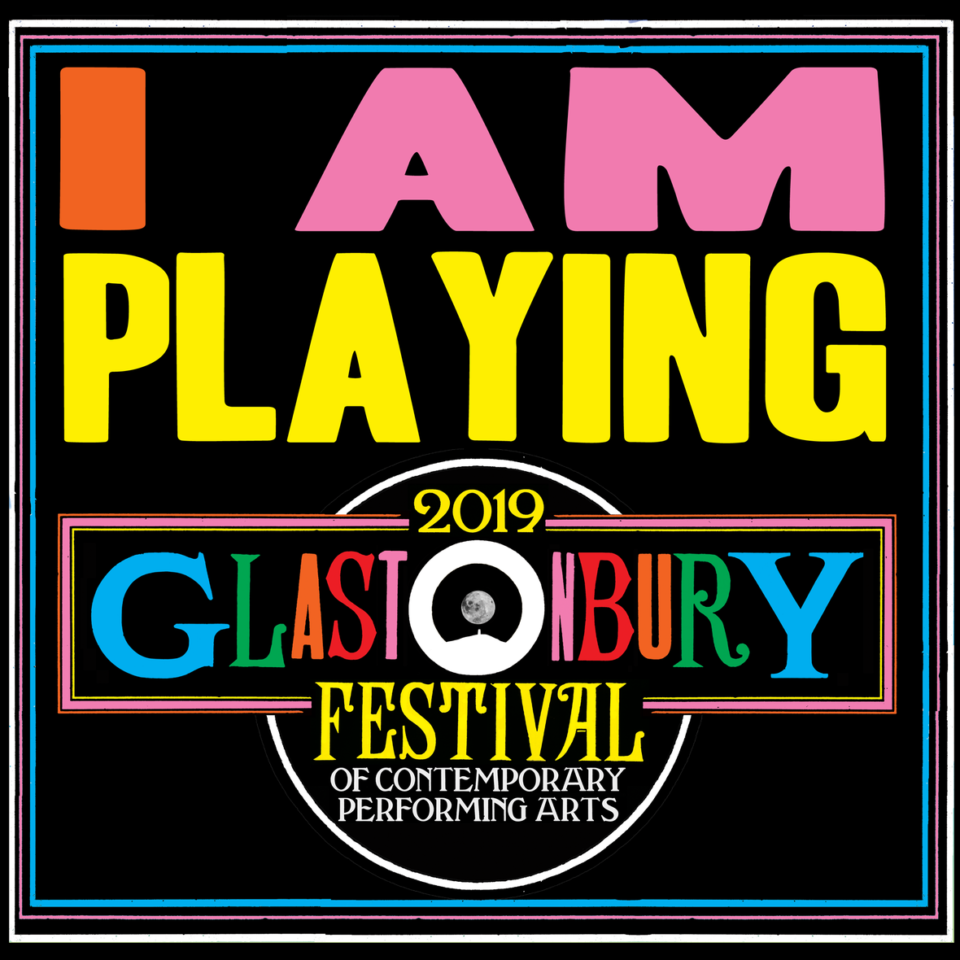