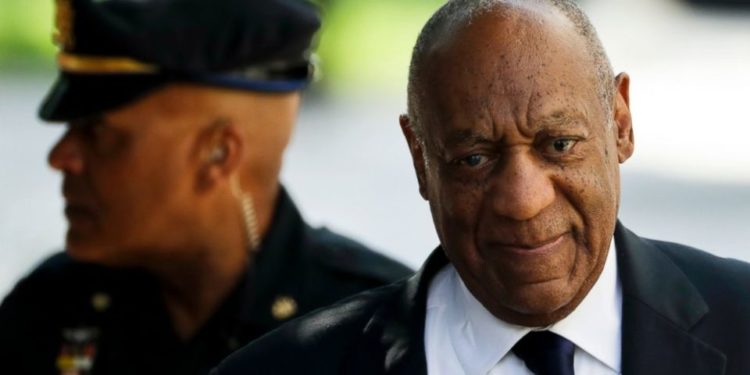 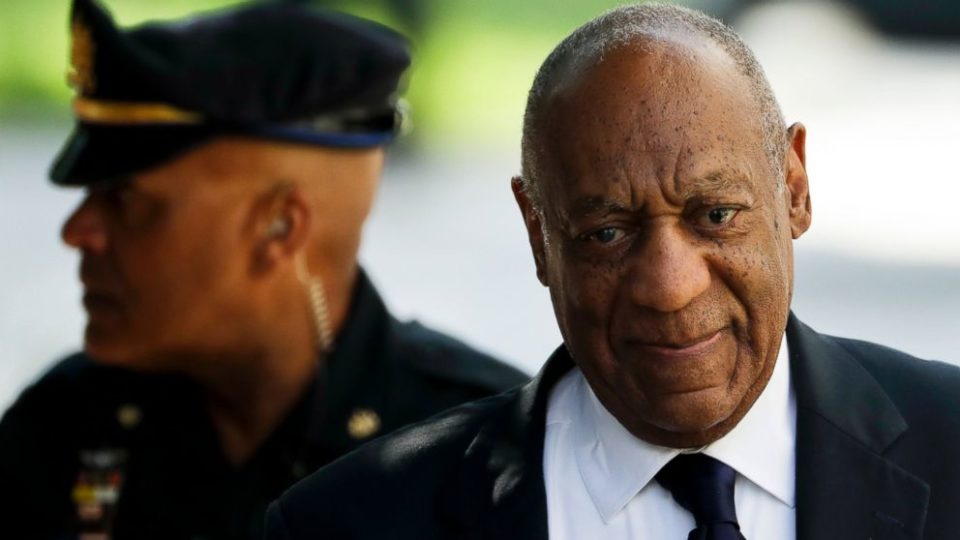 Bill Cosby has filed an extensive appeal of his sexual assault conviction, adding that it was due to the contradiction because the testimony of five accusers was “strikingly dissimilar” to that of Andrea Constand, the victim in the case.

Bill Cosby is serving three to 10 years in a Pennsylvania state prison for drugging and sexually assaulting Constand at his home 15 years ago, as his sentence began last year. According to prosecutors, the witnesses showed that Cosby had a common pattern or scheme in his assault of Constand. However, Cosby’s representatives said their testimony unfairly prejudiced the jury.

A spokesperson for Bill Cosby; Andrew Wyatt said; “This filing is an important step in ensuring that Mr Cosby receives a hearing from a fair and impartial court; The Constitution guarantees that right to Mr Cosby — and to all Americans — and he looks forward to securing justice in the court of appeal.”. His wife; Camille, also said; “America will be great when it fulfils the last four words of the revered Pledge of Allegiance… ‘and justice for all.’ “

Cardi B Appears In Court Over New ...