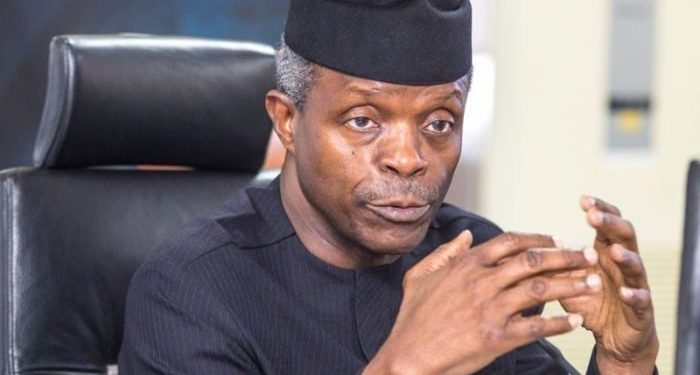 The Vice president; Yemi Osinbajo has urged Nigerians in the Diaspora not to rely entirely on social media reports on the various security challenges facing the country, stating that some of the stories reported are untrue and politically motivated.

He said this while speaking in a Townhall meeting which was held on Sunday, June 23rd. He also mentioned; 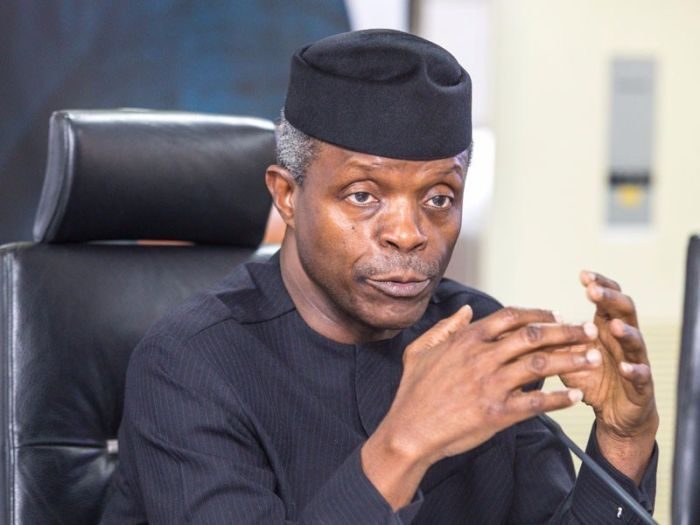 “With respect to general kidnapping which we have seen in parts of the country, again, this is not entirely new. In fact, some of the kidnapping stories you read or listen to are simply not true anywhere, some are fuelled by politics. There are cases of kidnapping, no question at all about that, but some of the more dramatic stories that you hear are simply not true. Every report of kidnapping we receive, we try to verify, and at the end of the day you find out that people just tell all sorts of stories”.