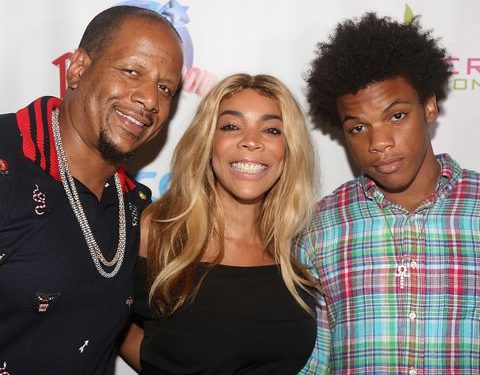 Wendy Williams and her husband, Kevin Hunter will be attending their son’s court hearing as the teenager begins a plea in his assault case against his father Kevin Hunter Snr.

According to Daily Mail, the TV talk show host and Kevin Hunter would be putting on a ‘united front’ for the sake of their son as he is to make a court appearance today. The case began back in May, when the father and son allegedly got into a fight at Krauszer’s convenience store in West Orange, as Kevin Jr punched his father in the face during a heated argument. 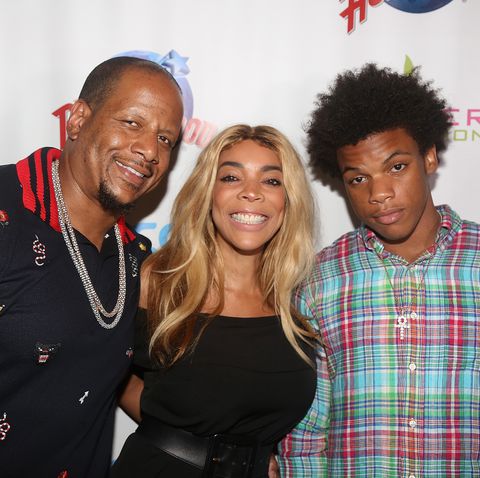 According to police documents obtained by DailyMail.com, Kevin Hunter Sr was said to have told officers he was hit by his son and was ‘bleeding.’ But he denied striking his son and reported that he only wrestled with the teen after being struck in the face. Kevin Jr was then arrested for domestic violence simple assault and transported to the police station where he was charged.