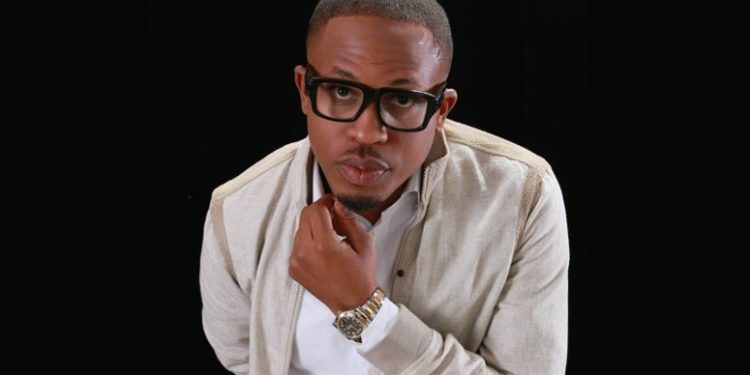 Popular Nigerian rapper; Naeto C has been appointed by Governor Ihedioha as a special assistant on Lagos Liason. It was reported that the musician was appointed in relation to his parents; Ambassador Mrs Kema Chikwe and Nze Herbert Chikwe.

His mother Mrs Kema Chikwe was a Board of Trustees member of the People’s Democratic Party (PDP) and also served as Nigeria’s minister of Transport for 3 years as well as the minister of Aviation from 2001 – 2003.

The rapper is currently married to Nicole Chikwe, the daughter of Chief Jerry Chukwueke and both have three kids. 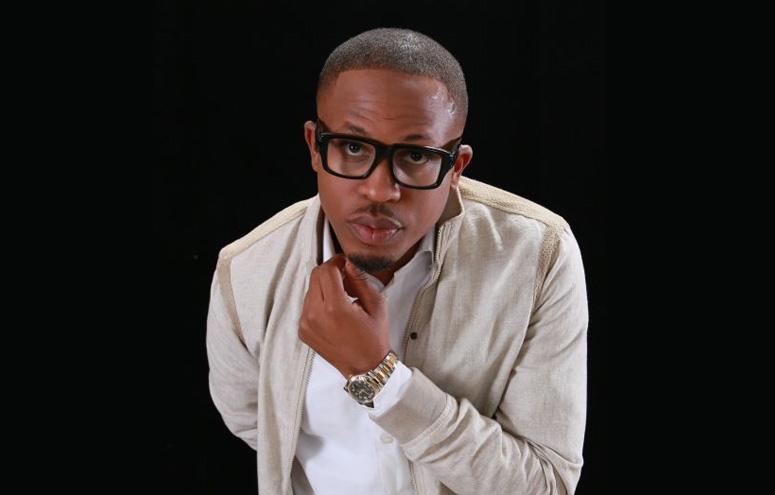