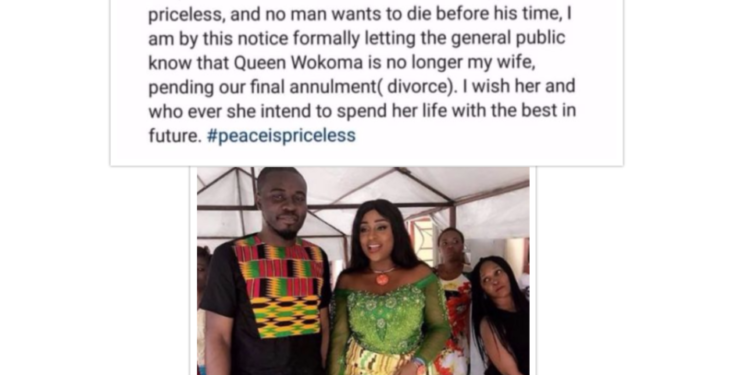 Nollywood actress; Queen Wokoma, who is also known for her striking resemblance with fellow Nollywood actress; Ini Edo and her husband have decided to split ways after less than three years of marriage. The news of the separation was made known on her husband’s page; Prince Kalada Allison, who also mentioned; “I believe this is the best decision ever, Peace is priceless, and no man wants to die before his time. 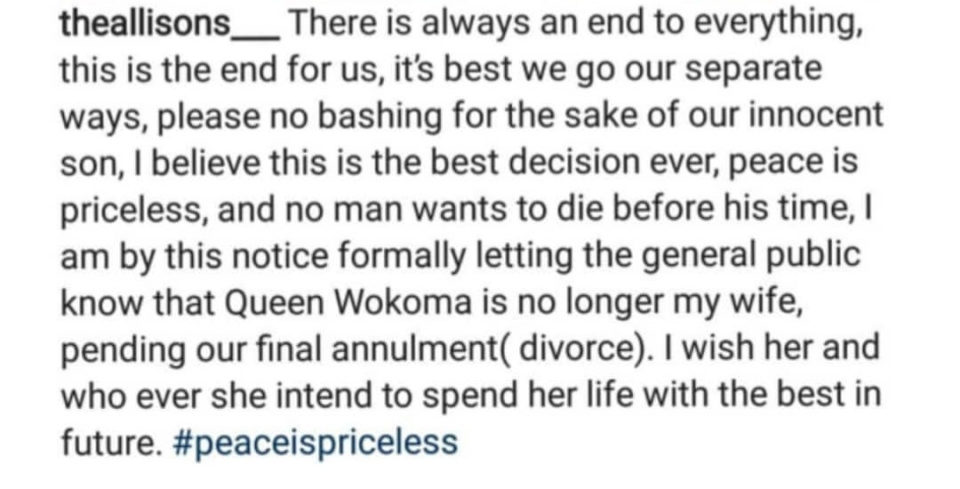 The couple got married in 2017, and celebrated their first year anniversary in August 2018, as they also welcomed their first child in November. 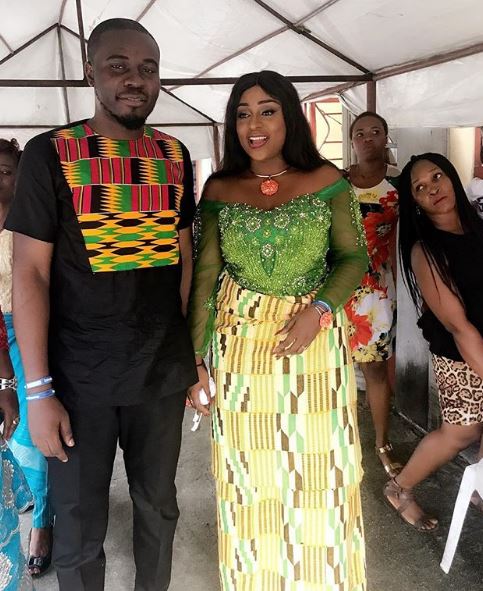