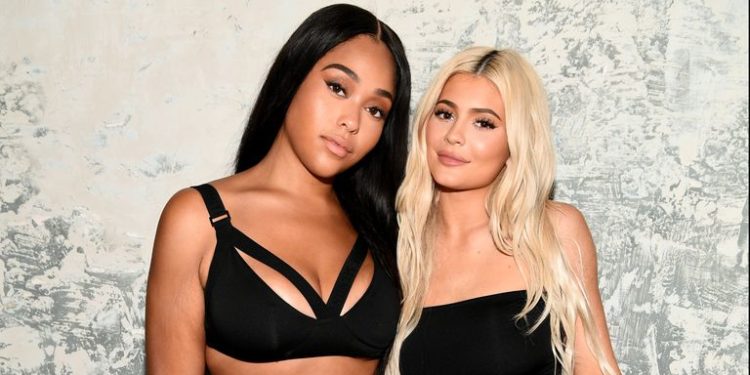 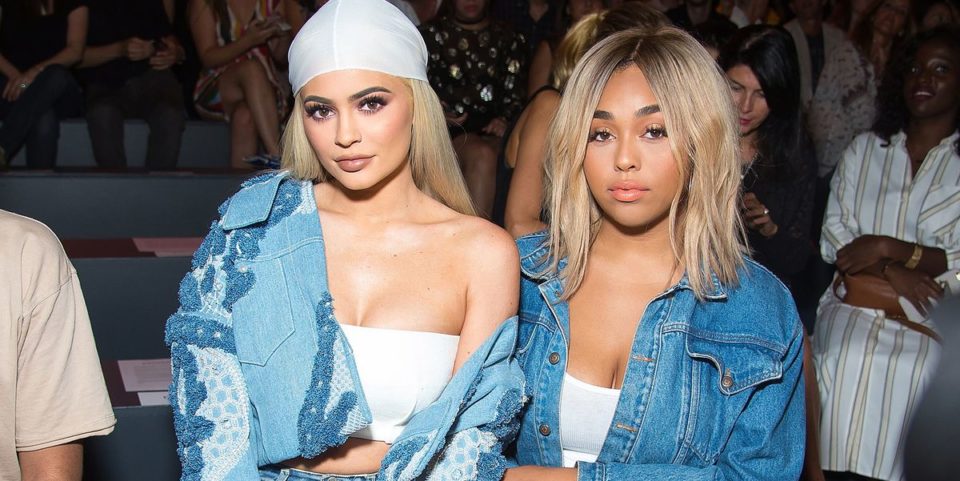 Angry fans have swarmed Jordyn’s Instagram page, attacking her after she uploaded a video of her charitable giving, while some have labelled her a backstabber and Home breaker, others went as far as saying; “She had to do good deeds it’s her conscience biting at her for what she did to Kylie and Kylie and True.”

The drama between the two friends might be never-ending as Khloe is still apparently disappointed at her friend’s behaviour, involving her ex- Tristan Thompson.

I’m so blessed and happy to be able to share this! After getting my smile makeover I realized that I would love to be able to give the same experience to someone else. It was such a hard decision just picking one person out of the many submissions but Ashley’s story really stood out to me. One moment could change your life forever. Thank you @drkamdds for making this idea come to life! 🥺♥️🙏🏽