Ini Dima-Okojie, the Nigerian actress, was born June 24 and hails from Edo State. She is a graduate of International Relations from Covenant University. She went on to further with an acting course at the New York Film Academy.

She began her journey into stardom with the role; Feyisayo Pepple in the series; Taste of Love. She also played a major role as Hadiza Ahmed in the movie; North East. In 2017, she was nominated for the best actress in a supporting role at the Nigerian Entertainment Awards. She also received another nomination for Most Promising actress at City People Movie Awards. In 2017, she was also nominated for The Future Awards prize for acting.

Ini Dima-Okojie is also famous for her role in Ndani tv’s Skinny Girl In Transit. 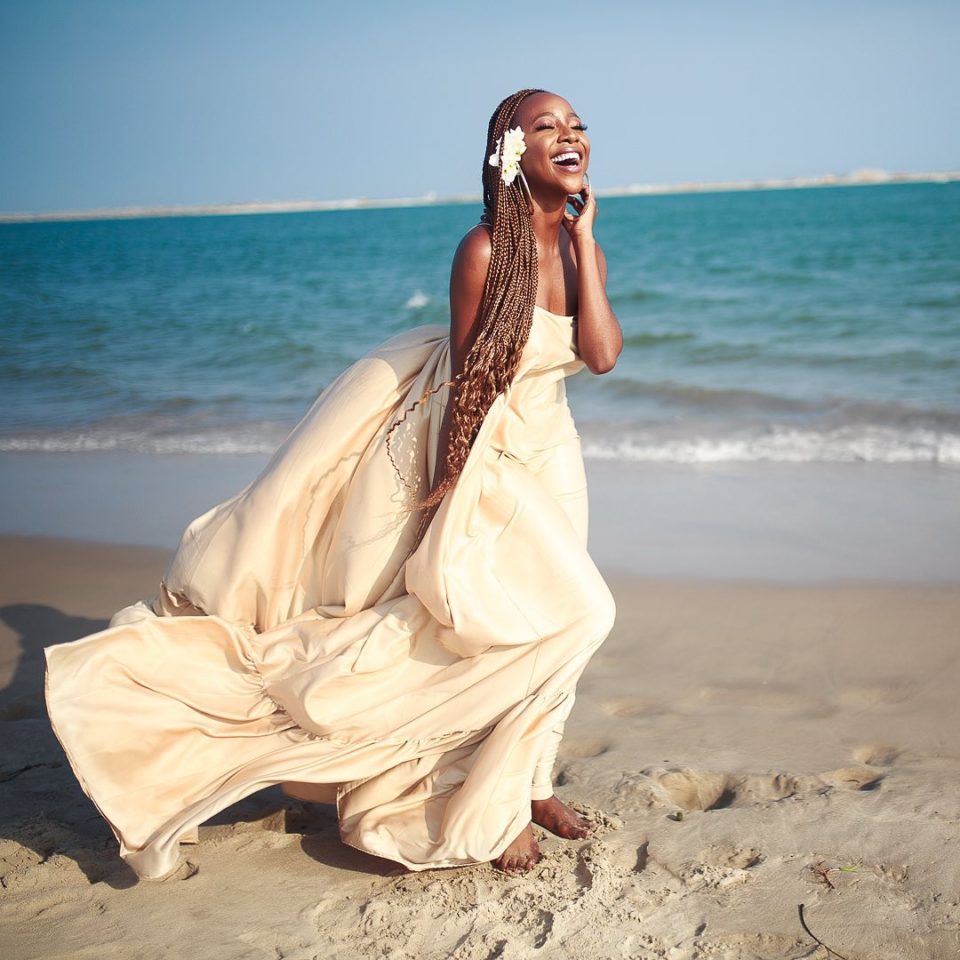 Happy Birthday to this beauty!