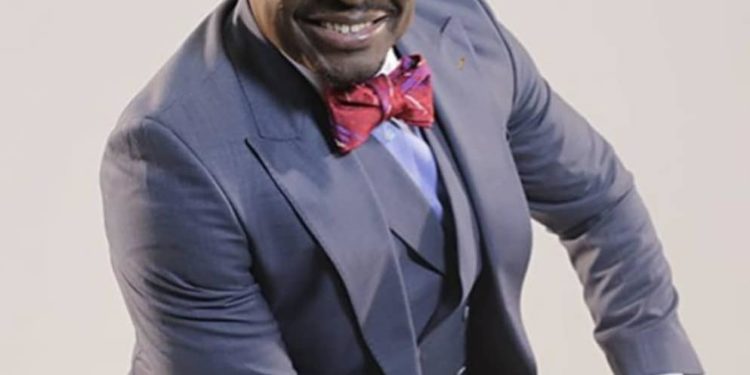 One of Nigeria’s foremost comedy brands; Alibaba celebrates his birthday today; 24th June 2019. Alibaba with the real name; Atunyota Alleluya Akpobome was born on June 24 in Warri, Delta state. He was born to the royal family of Agbarha Otor. He is a graduate of Ambrose Alli University where he studied Religious Studies & Philosophy.

He began his comedy career in the 90s and launched his company- Alibaba Hicuppuray 3rd in 1993. He is known as one of the pioneers of stand up comedy and is also being commended as a great force in fighting for the nobility of the profession. He has also featured in a couple of Nollywood movies including; The Wedding Party and 10 Days in Suncity.

Today, he is married with five kids. 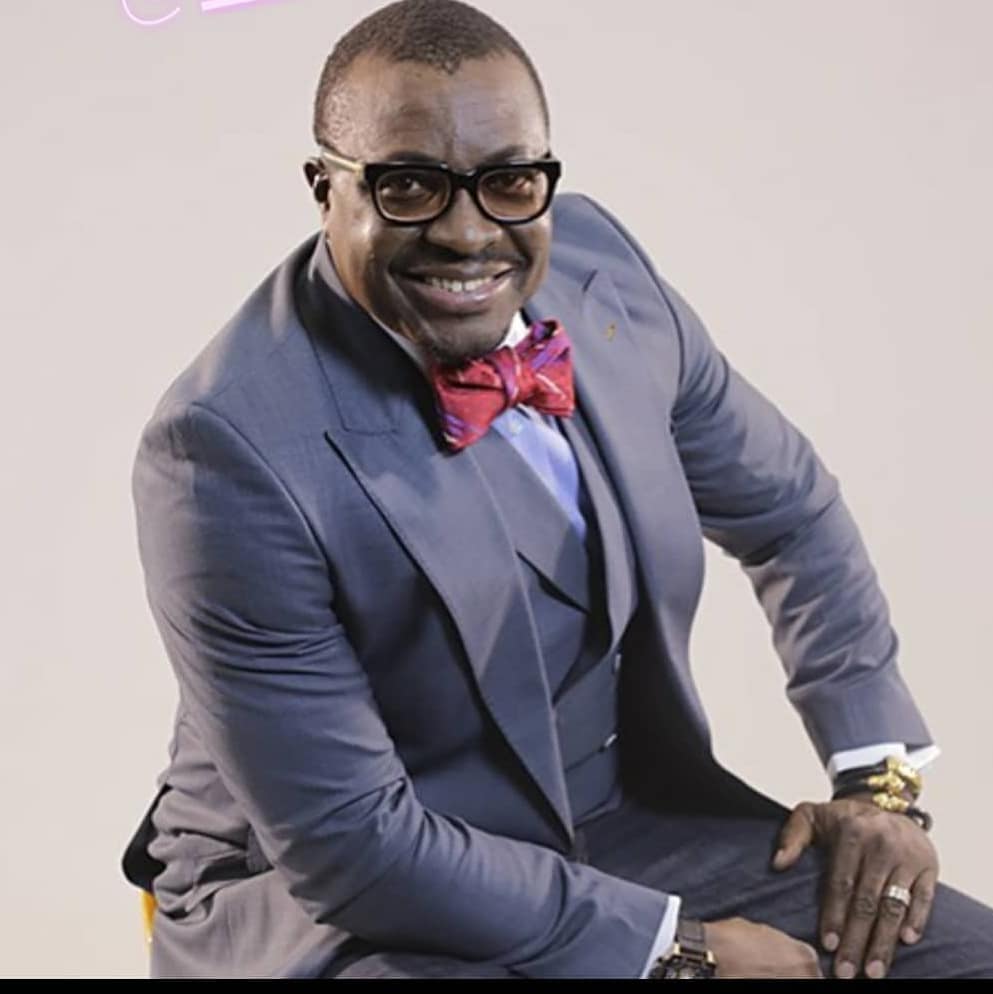