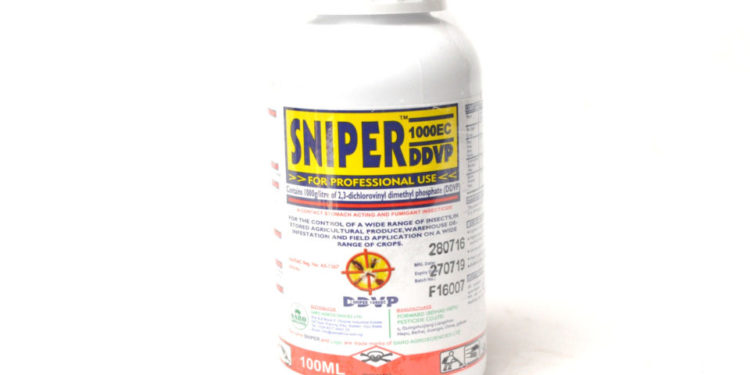 The National Agency for Food and Drug Administration and Control has announced its intention to place a ban on the production of smaller packs of the 2,2-dichlorovinyl dimethyl phosphate- Sniper. This statement was made by the Director, Veterinary Medicine and Allied Products Directorate, NAFDAC; Dr Husman Bukar, at the unveiling of a herbicide, produced by United Phosphorous Limited.

“Recently, some suicide cases have been associated with people drinking Sniper. Henceforth, we call on the agro-chemical industry to enhance their distribution channels so that this product (Sniper) gets to only accredited distributors and marketers.

“We have also placed a ban on the manufacture of smaller packs of Sniper which are easily purchased for household use. 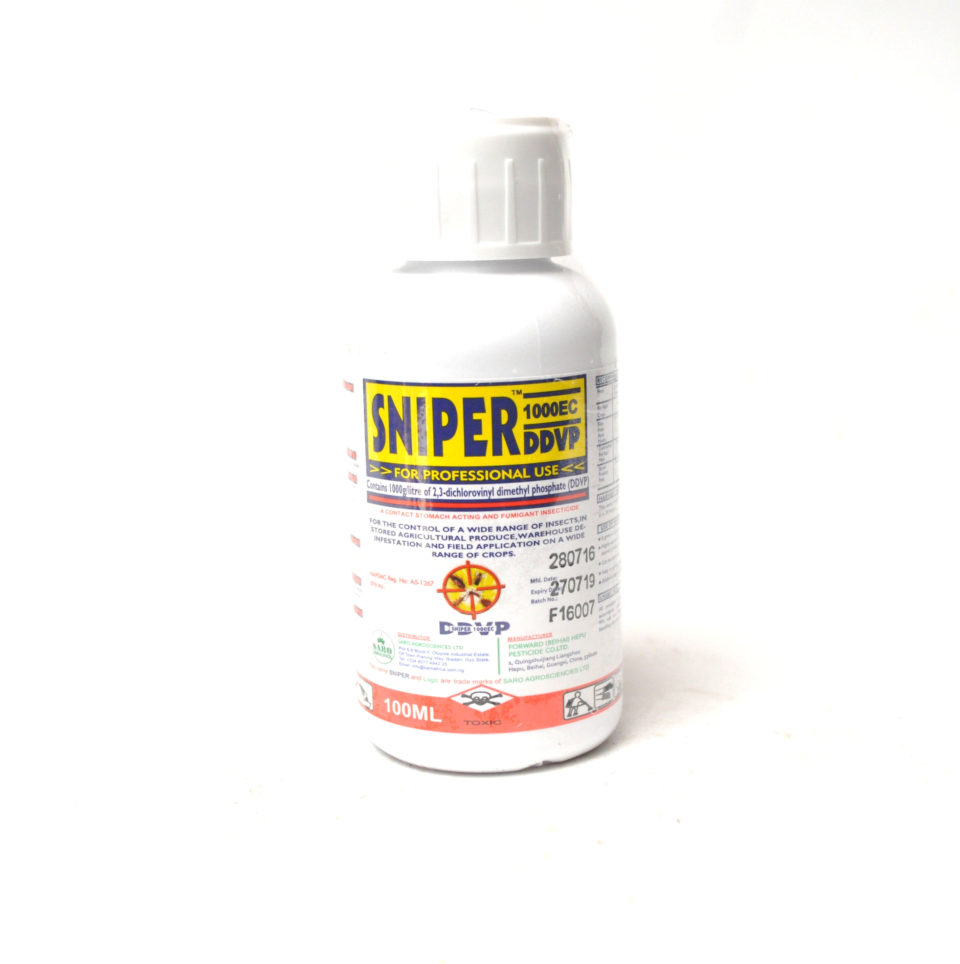 Speaking on the ban of the use of Paraquat and Atrazine products by farmers, he said; “A date for the ban has not been announced but it will happen very soon. Paraquat has been banned in several countries and we cannot continue to allow it to come into Nigeria,”