The Central Bank of Nigeria is set to offer members of the National Youth Service Corps loans to start small and medium scale enterprises, which they will repay in seven years.

The news was made known by the Governor of the CBN; Dr Godwin Emiefele, while he was receiving the NYSC Director-General, Brig. Gen. Shuaibu Ibrahim. He mentioned that the move was in a bid to reduce the level of unemployment as well as boost entrepreneurship in the country. In a statement released by the NYSC on Thursday, it further stated;

“The Central Bank of Nigeria has expressed willingness to provide further opportunities of self-employment for corps members through its skill acquisition training. The CBN governor explained that upon completion of training, beneficiaries would get the cumulative value which represents a loan that would be repaid within seven years with a two-year moratorium. 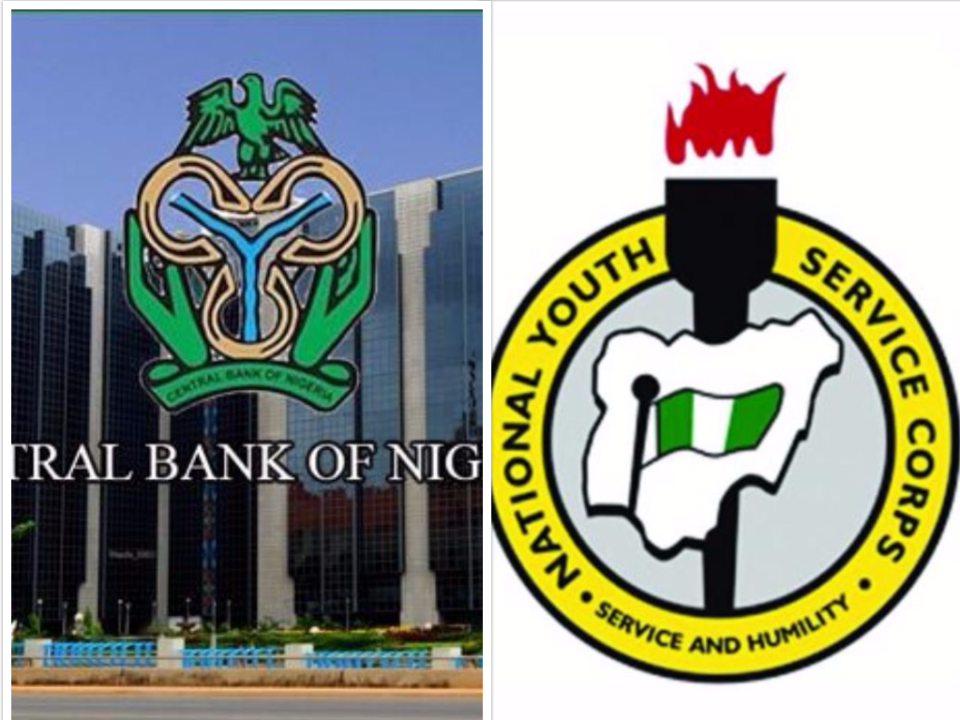 “He recalled that an earlier programme, the Youth Entrepreneurship Development Programme was launched by the bank in 2016 and served as a springboard for the empowerment of corps members and other youths for self-employment and wealth creation.

“Emefiele assured the NYSC DG that the CBN National Microfinance Bank would also support interested corps members in business financing. He advocated the patronage of the Nigerian textile industry, which he described, as the largest employer of labour in the country in the 1990s.”

He also urged the NYSC members to attend the bank’s entrepreneurship training centres in order to acquire skills in various vocational areas for economic survival at the end of their national service instead of waiting for white-collar jobs.