The Nigerian music industry has seen a tremendous change in recent years. Asides, the flow of new artists every season, new and eccentric genres have also emerged. In those days, you were either doing; Hip-hop, Fuji, reggae, RnB, Jazz, or Afro. Now, there are no limits to the combination of genres that we have available. This Thursday, we would be throwing back to music artists that rocked our world, with their banging hits; 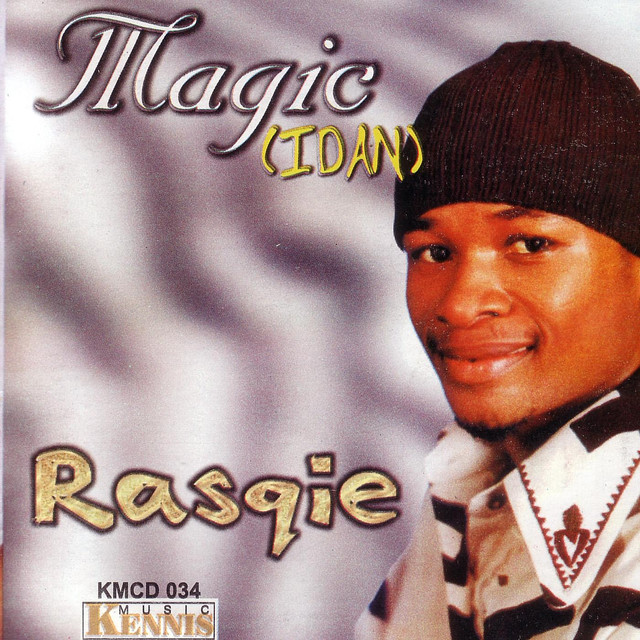 1. Rasqie: Rasqie who was signed on to popular music label then; Kennis music, rose to limelight with his hit single; “Soji”. (Soji Uhn), which also featured Mento K. He also produced other singles such as Ati ready, Praise Africa, We Dey, Music Music. 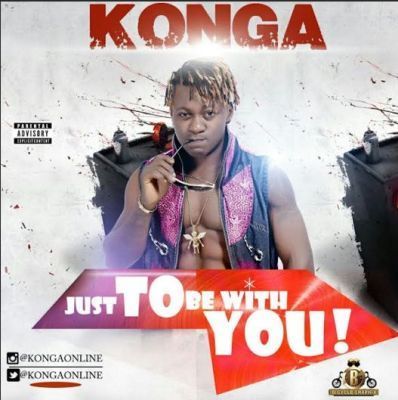 2. Konga: Konga was also a sensation with his unique rap style, back in the day. He was known for his music Baby Konga and his popular verse on Artquake’s Lori Le. 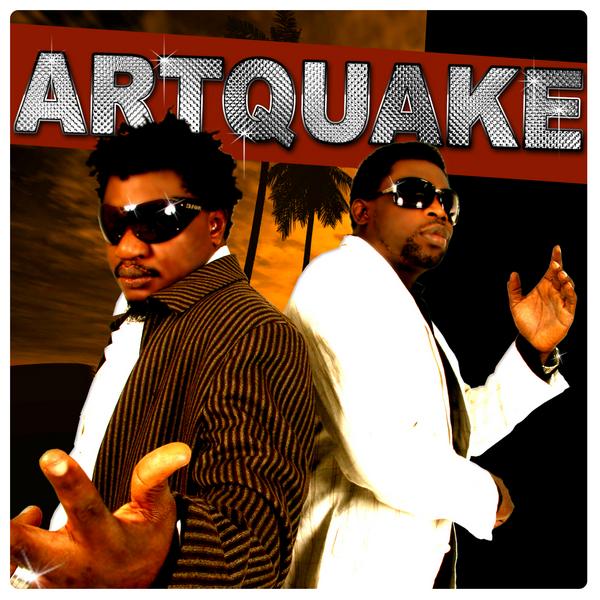 3. Artquake: The Duo of Adex and Ice K, which formed Artquake also blew our minds with their dancehall songs. They are popular for inventing the Atlanta dance which was also accompanied by a song. They released another hit Lori Le in 2010, which was a hit in the album; ‘Turn It Up’. 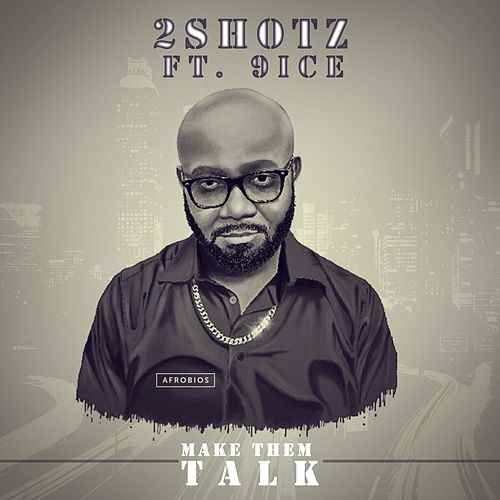 4. 2 Shotz: One of the good rappers the country could boast, in those days. His hit singles include; Odeshi and delicious which featured Big Lo. 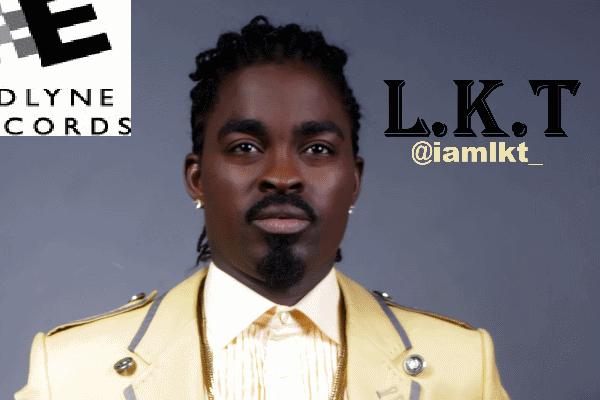 5. LKT: Olalekan Babatunde Olayade, popularly known as LKT, was an indigenous musician in his glory days. He also featured in a couple of hit singles which include the popular; Yahoozee, by Olu maintain. His singles include; Alaye Mi, Follow Follow o, and many others.

Which of these artists was your FAVOURITE?