Nearly three months on from the release of Hapa Kazi single, and Kenyan rap star Mak Mansa is back with news of a sequel and the project’s lead single, “So Fly”. 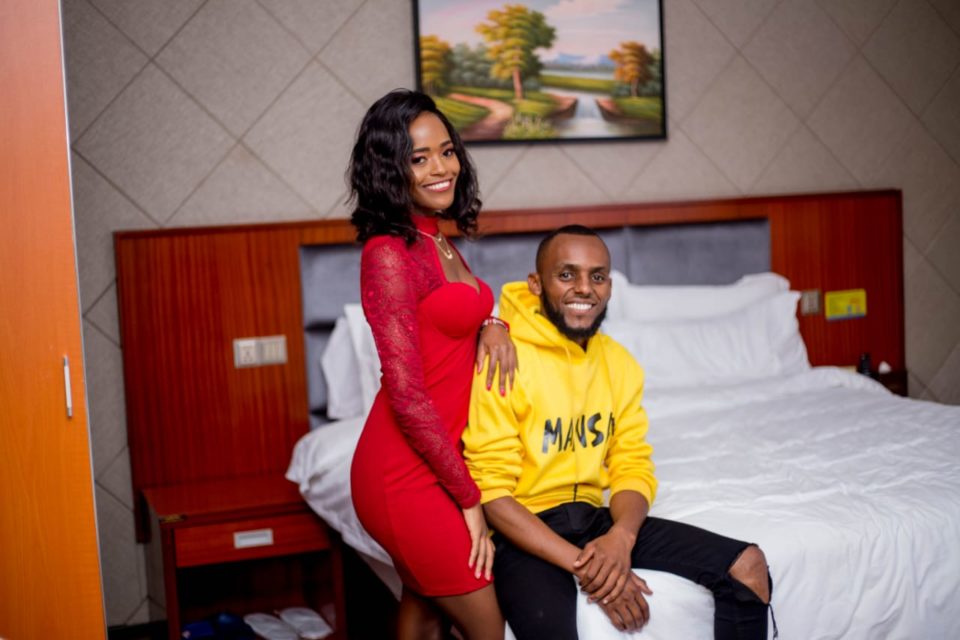 The video narrates how a night out turns dramatic as Mansa ends up having a sexual encounter with a lady who happens to head an organization that Mansa needs to make a deal to since he is one who has an unfailing ability with the ladies and never fails to make them swoon. If the new single is anything to go by, the smooth rap melodies of its predecessor will still be front and center, but “So Fly” suggests a more uptempo edge with rolling, trappy drums and club-ready bass lines. 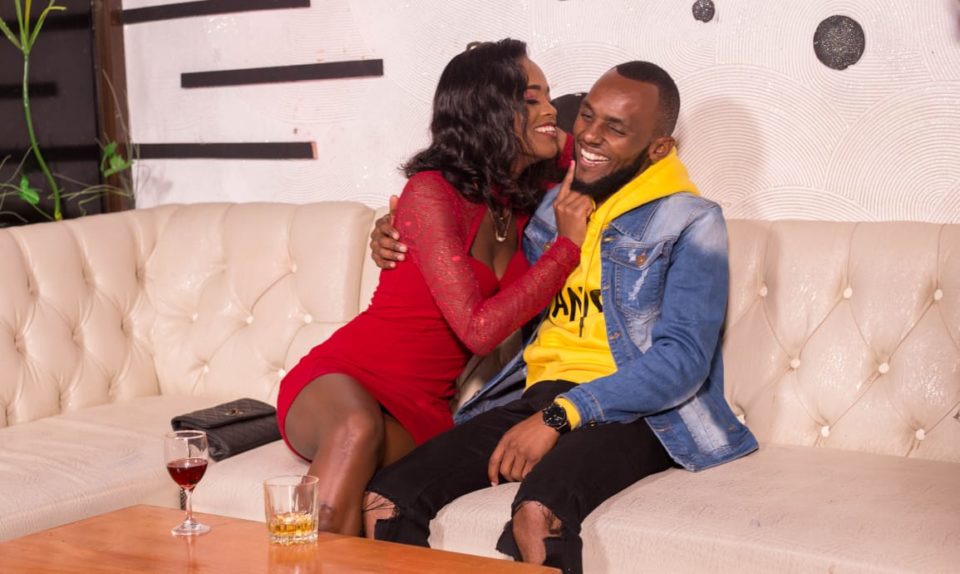 Born and bred in Kinangop in Nyandarua County, Mak Mansa’s story is that of perseverance, persistence, and that of sheer hard work and hustle which will probably get the attention of his Hip Hop peers in the game. Mansa’s musical journey can be summed up in two words, ‘Brutal Ambition.’ Whether it is 13 years ago while in Form One and managing to convince his mother to finance his first project, to beginning various enterprises to finance his music career you cannot fail to acknowledge the efforts of this ambitious 27-year-old. 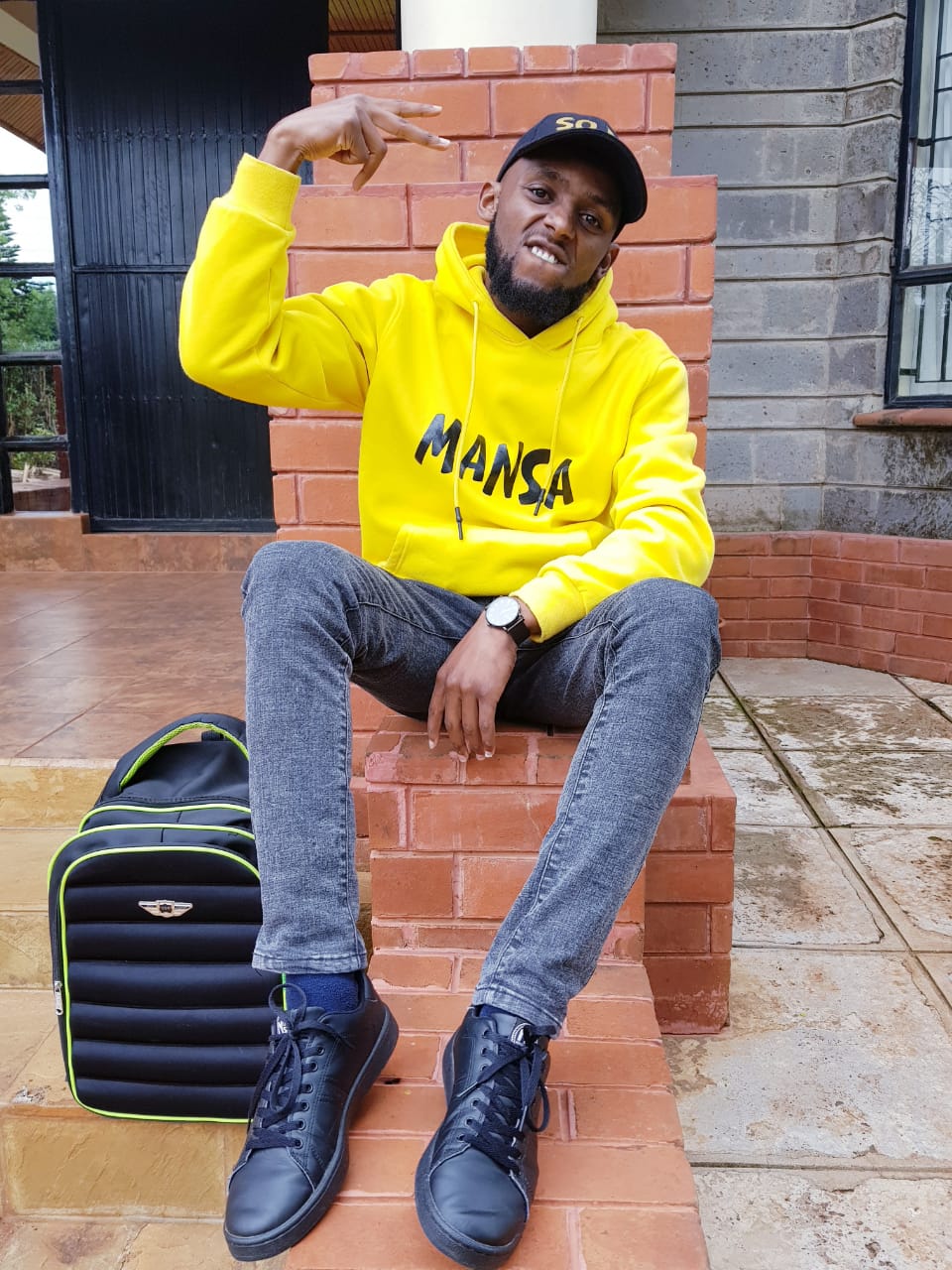 With Jay Z being one of the few industry players he looks up to his stage name comes with no surprise as it is derived from the great Mansa Musa I of Mali. He wants greatness, but he is very self-aware to know that it takes a certain level of tenacity to be one of the greats and he’s ready for the journey. As Mansa says in his debut single, “Hapa Kazi (No Wira),” “Nö stress, press on, till I get it all” means that he is not coming to play but rather stay in the game.

Versatility can be said to be his other name since he is ready to experiment with beats unlike many rapper s whose, flows, wit and sounds become monotonous with each new day. His new single , “So Fly” is the bulls eye in a flirtatious point of view. 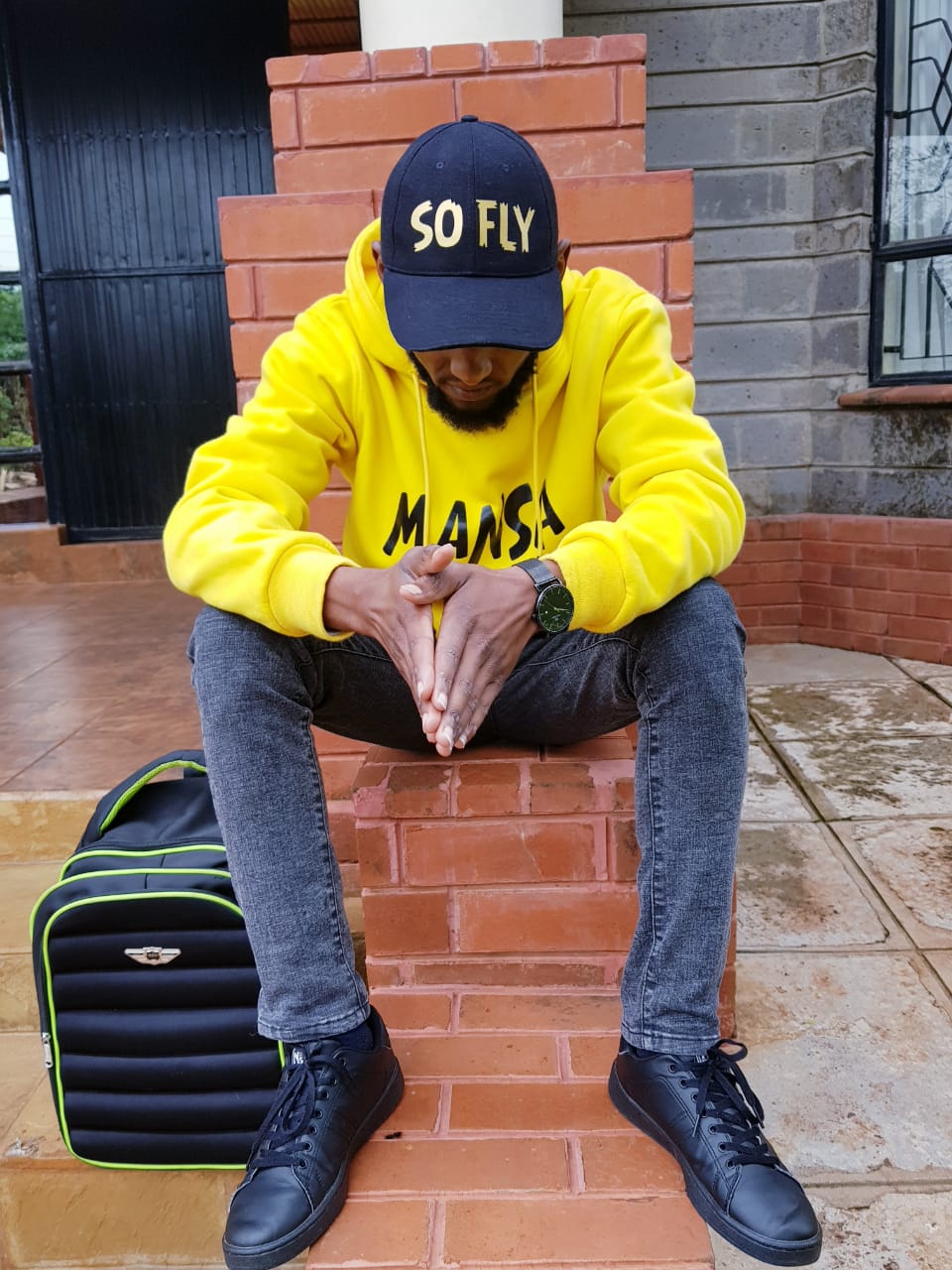 In an attempt to test waters and push boundaries, he raps about where he views himself within the industry while at the same time looking at where he is coming from and where he is headed. So fly is an ironic attempt to underscore all these factors, seeing that Mansa does not even indulge in some of the things he is talking about! And as he makes it clear in verse 3, all you need to be fly in this life is yourself.

Catch up with Mak Mansa on: 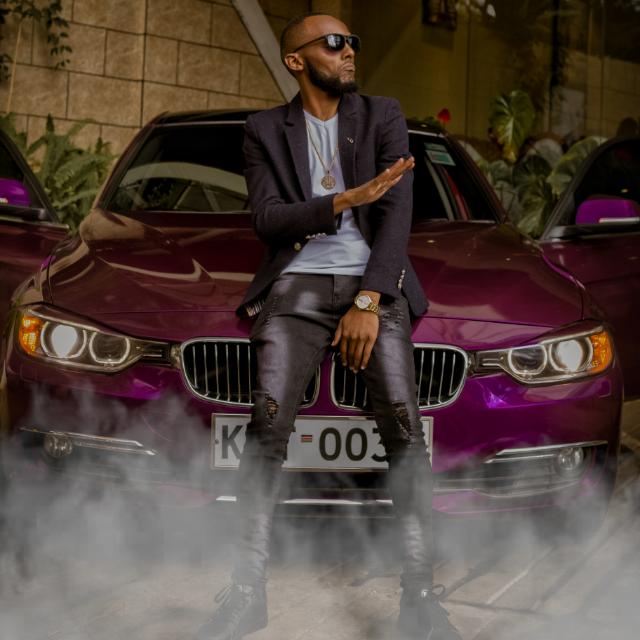 How Hollandia Showed Love To Children On ...