BET Networks announced Grammy Award Winning Singer, Mary J Blige will be honoured with the prestigious Lifetime Achievement Award while entertainment powerhouse Tyler Perry is honoured with the Ultimate Icon Award and Nipsey Hussle to also be honoured with the ‘BET Awards’ Humanitarian Award respectively at the 19th annual BET Awards. The 2019 BET Awards will air at the Microsoft Theatre in Los Angeles on June 23rd and premiering live across the continent on BET Africa (DStv channel 129) on Monday 24 June at 19:00 WAT.

Nipsey continues to be a big part of the BET family from past BETX Staples Center concerts, performing on the BET Live Stage, to visiting the set of BET original series, BET Networks will continue to celebrate the life and work of the beloved LA native known lovingly as “Neighborhood Nip.” BET Networks also commemorated and celebrated his life by broadcasting “BET REMEMBERS: NIPSEY HUSSLE”, live and commercial-free coverage of Nipsey’s funeral service in its entirety on BET and BET Digital. 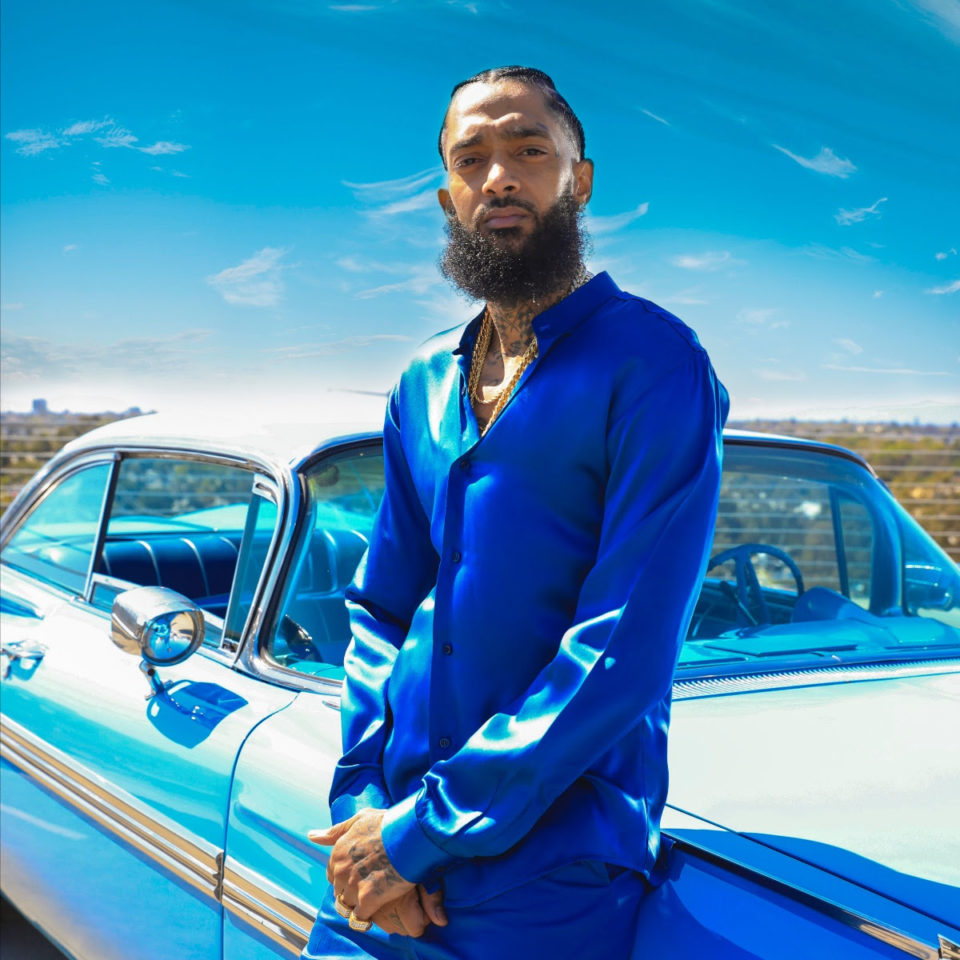 Hosted by actress and comedian Regina Hall, the awards will see African talent celebrated from the red carpet to the main show in the best International Act Award and Best New International Act categories. The Face of BET in Africa, Nomalanga Shozi will also take centre stage on the events’ red carpet as the host, alongside British Congolese comedian Eddy Kadi to share an exclusive conversation with event attendees on their most glamorous outfits at the ceremony.

In the Best International Act Award category South African rapper AKA alongside Nigerian musicians Burna Boy and Mr Eazi have been nominated with Dave and Giggs from the UK with Aya Nakamura and Dosseh from France. In the fan-voted category of Best New International Act, Sho Madjozi from South Africa is nominated together with Teniola Apata from Nigeria, Headie One and Octavian from the UK and France’s Jokair and Nesly.

The 2019 BET Awards will be broadcast in partnership with Russian Bear and My Muze by Vodacom on Monday, 24 June 2019, starting with a pre-show on at 00:00 CAT, followed by the main awards show at 02:00 CAT and conclude with a post-show immediately after. The awards will also be broadcast at 20:00 CAT the same night.