Last week, Bella Thorne went viral as she released nude photos of herself after being threatened by hackers to do the same.

In an indirect response to this action, ‘The View’ host; Whoopi Goldberg expressed her thought on the issue saying; “If you’re famous, I don’t care how old you are. You don’t take nude pictures of yourself, once you take that picture it goes into the cloud and it’s available to any hacker who wants it, and if you don’t know that in 2019 that this is an issue, I’m sorry. You don’t get to do that,”. Co-host Hostin also said;

“It just saddens me that these kids have to go through this,” Hostin, 50, said. “For someone to extort her or threaten her with posting these pictures, it’s terrible.”

In a reaction to these comments, the emotional singer and actress said; 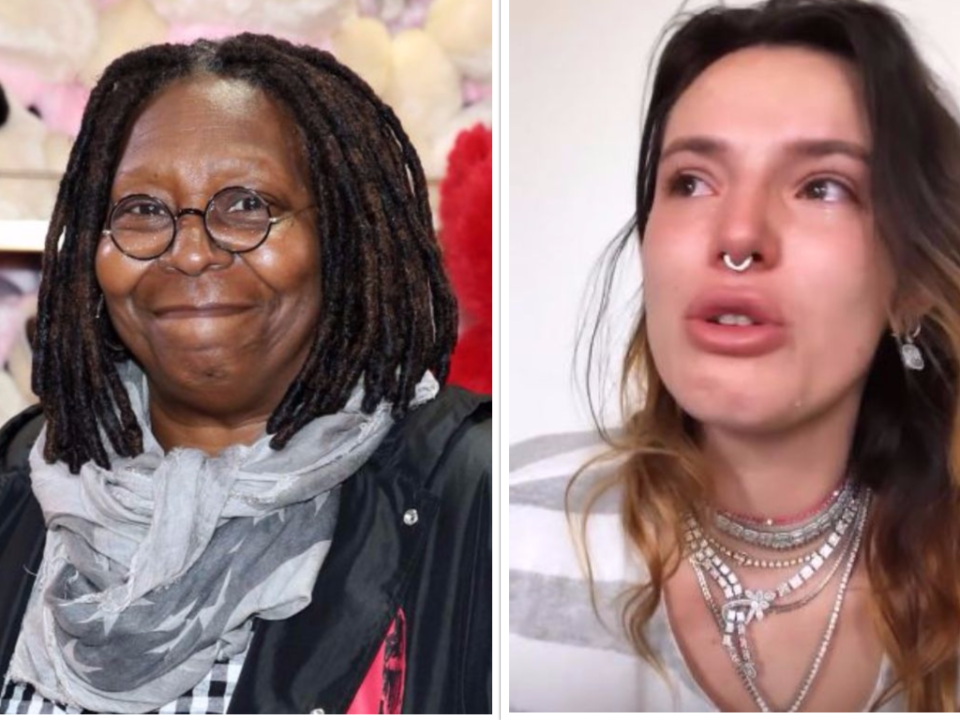 “I was supposed to be on ‘The View’ but honestly I don’t feel like being beaten down by a bunch of older women for my body and my sexuality. I just want to say that me watching this interview made me feel really bad about myself. I hope you’re happy. I really do.

I really hope you’re so fking happy because I can only imagine all of the kids who have their st released and then they commit suicide. You’re so crazy for thinking such terrible things on such an awful situation.

I don’t really want you guys talking about your views to young girls. I would not want my [future] daughter learning that and I would never say that to her. OK, I’m done.”