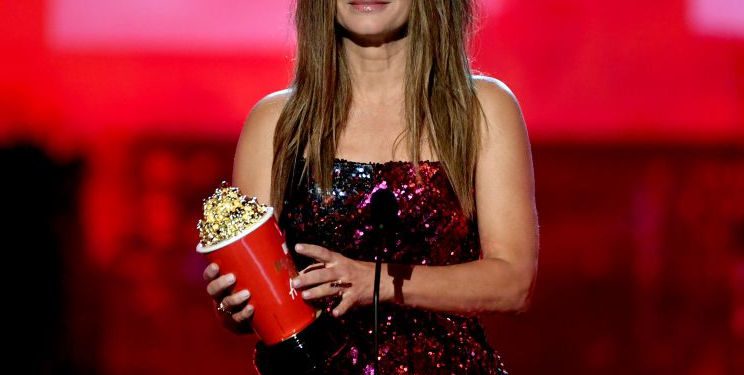 The MTV Movie & TV Awards was indeed a night to celebrate exceptional effort and talent. At this year’s show, there were 17 categories, one of which saw Sandra Bullock emerge as the winner of the Most Frightened performance for her role in the Bluegrass produced; Bird Box.

Her acceptance speech was likewise touching as she said; “I made Bird Box because my children asked me why I never made anything for them. So when Bird Box crossed my path, I knew this was a story I needed to make because it was about family. And when I finished the film, I went to my babies and I said, ‘Here, mommy made this for you. And even though you can’t see it until you’re 21—because apparently, a movie about being a mommy is a horror film—you will know when you see it that there isn’t anything that I wouldn’t do for you.” 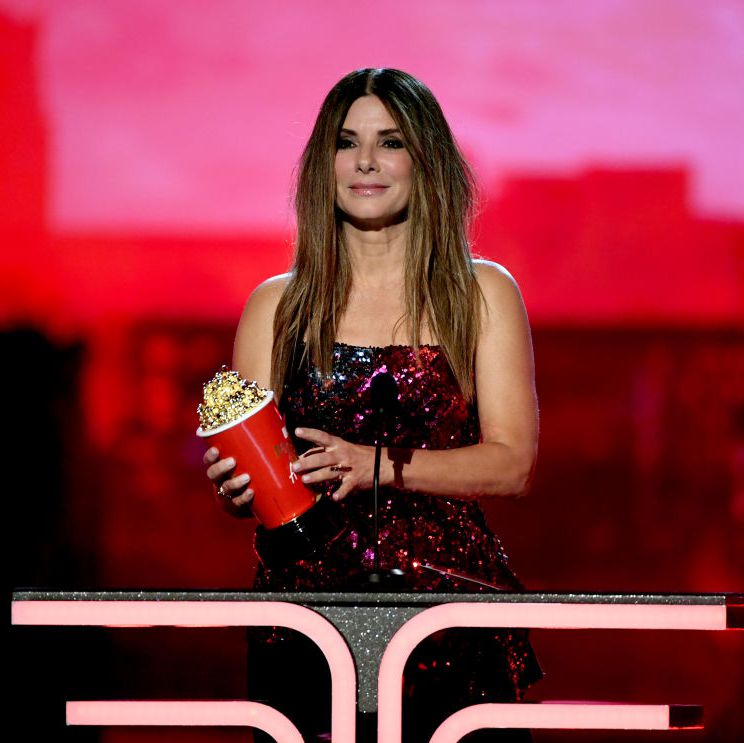 “And when I was finished, my son looked at me with his big, beautiful eyes and he said, ‘Mommy, it was superhero movies I was talking about. Those are the films you should be making. Superheroes are the ones doing the important work right now.’ I grounded him, she jokingly added.