Obama And Family Have Fun On Vacation In France 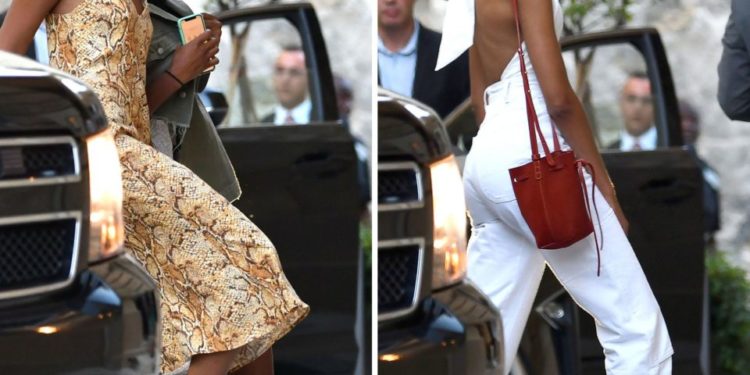 The former president of the United States of America; Barack Obama and his family have been spotted in France reportedly spending time together on an intimate vacation. This is not the first time the ex-president and his family would be on vacation, as they have been on a touring spree, ever since he left the White House. 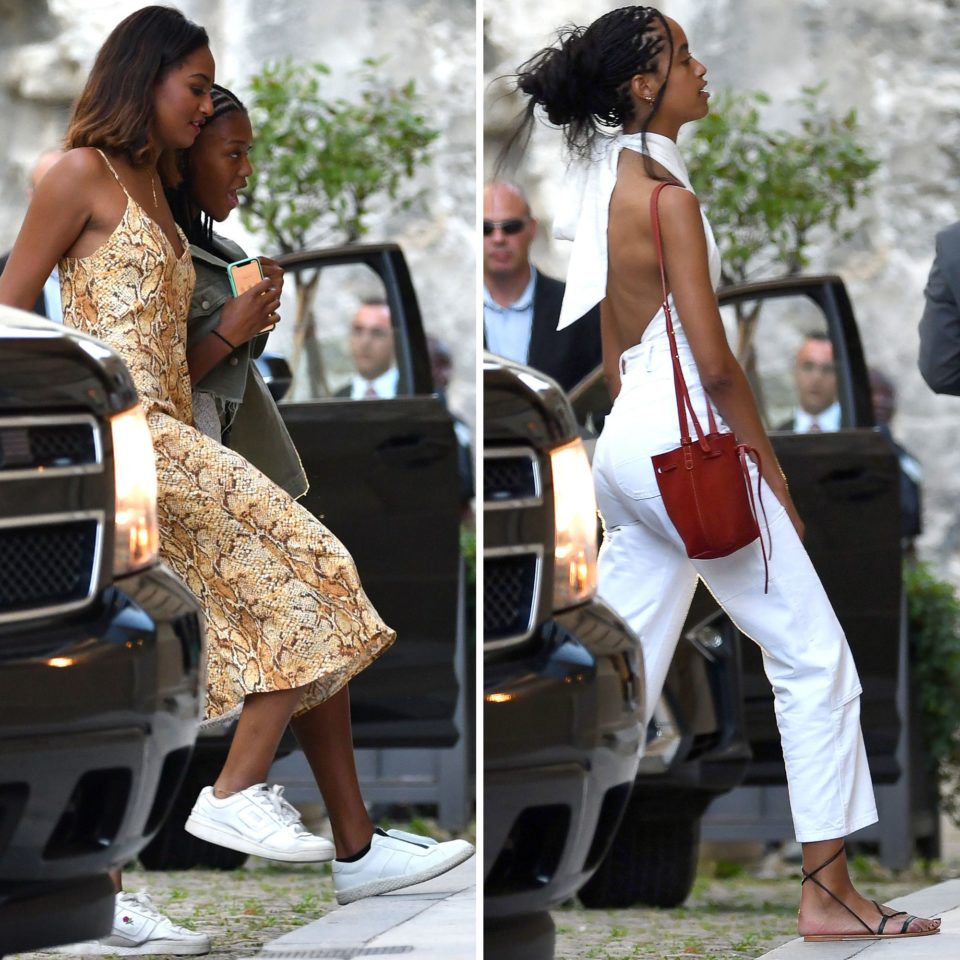 On Fathers’ day, the Obama girls treated their parents to a dinner celebration at the Michelin-starred restaurant La Mirande. According to reports by a local newspaper, the family is also staying at a 65-acre, $62,000-a-week 18th-century luxury farmhouse on Bathelasse Island, as they also paid a visit to the Palais des Papes, the biggest gothic palace in the world, prior to the dinner celebration on Sunday. 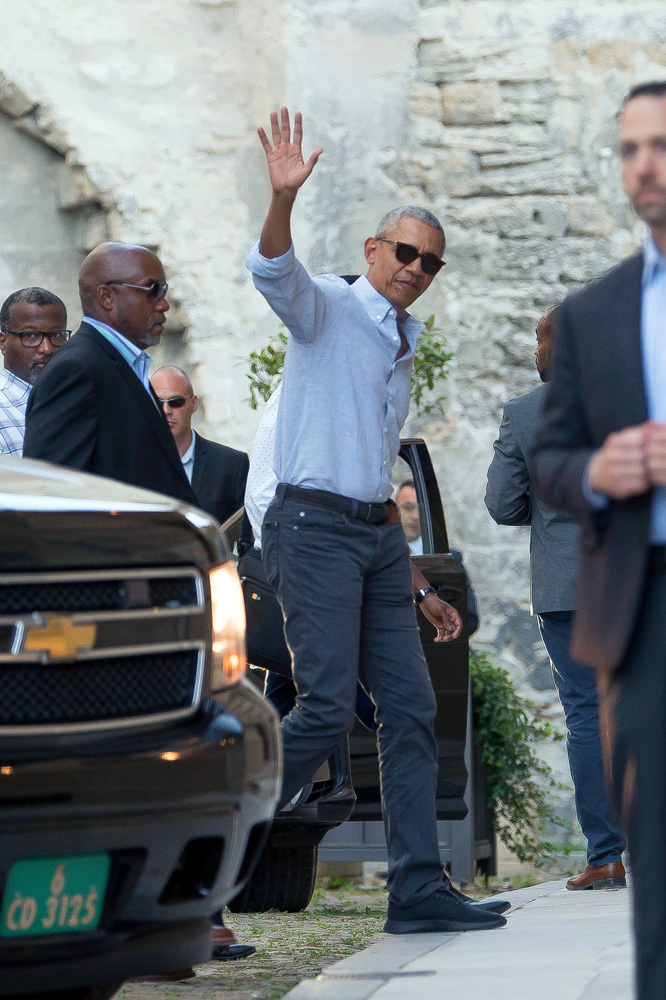 It hasn’t been revealed how long the family would be spending in France, but it is quite certain they would embark on an annual summer pilgrimage to Martha’s Vineyard soon, too.