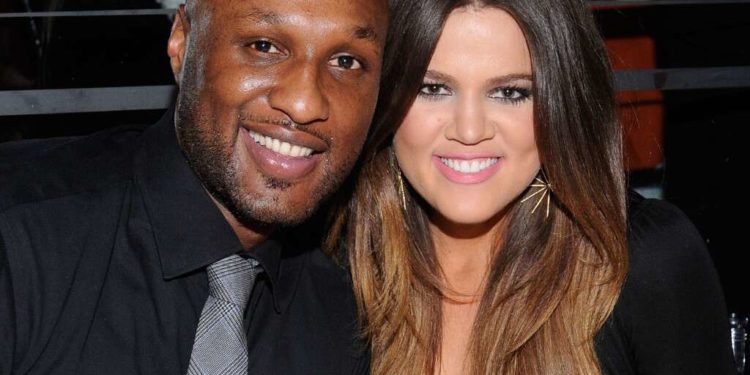 Lamar Odom, the professional American basketball player has been reported to feel good about Khloe’s comment on Newyork best-selling book; ‘Darkness to Light’

The reality tv star, congratulated him on the success of his book saying; “Look at God!!! Congratulations Lammy! Keep shining,”. According to a close source, this comment made Lamar feel extremely good about the validation from his ex. The source also mentioned; “Lamar was so happy and excited to see that Khloe congratulated him on his book so publicly, Lamar was really, really nervous to see how the Kardashians would respond to his book coming out, but it made him feel so good for Khloe to put that out there. He never wanted them to feel disrespected and he was hoping his book release would make them reach out, and he’s so happy to see how well it has been received by Khloe. It honestly surprised him that she did that, but he’s so happy to be back in her good graces. It made his day to see that and gives him hope that maybe they can see each other in person soon. He’s in a really great place, so that would be the icing on the cake for him.” 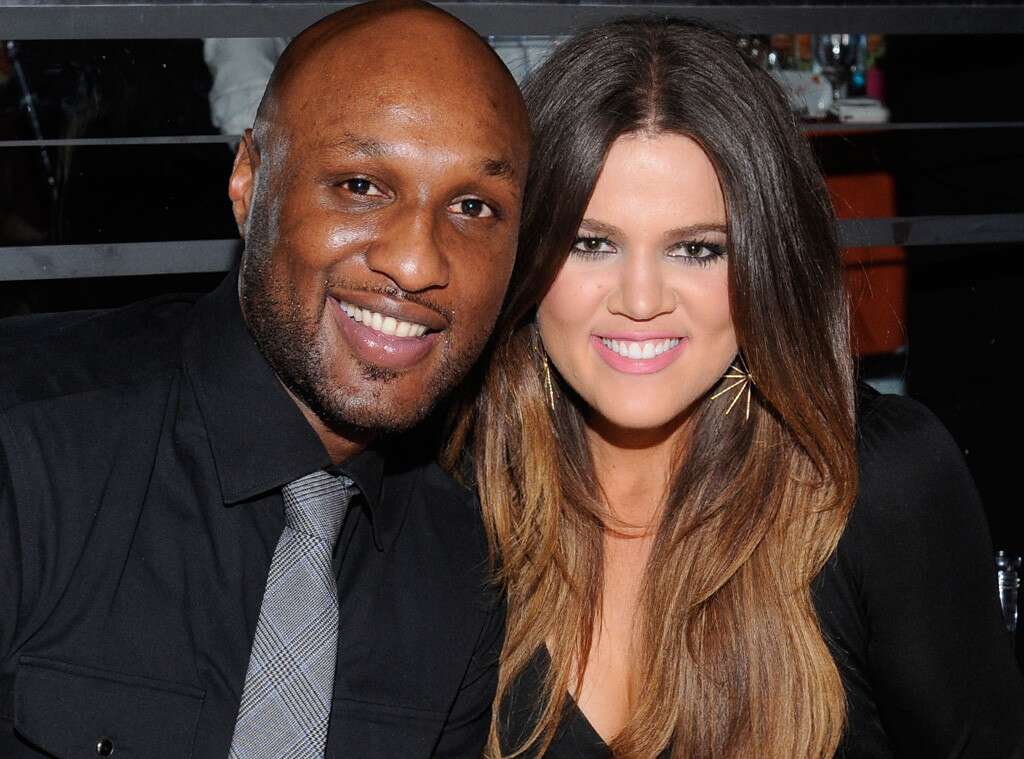 In the memoir; “Darkness To Light”, the basketball player explained what exactly happened between himself and Khloe as he also confessed to cheating.

Obama And Family Have Fun On Vacation ...

5 Times Steve Babaeko Showed Us Why ...